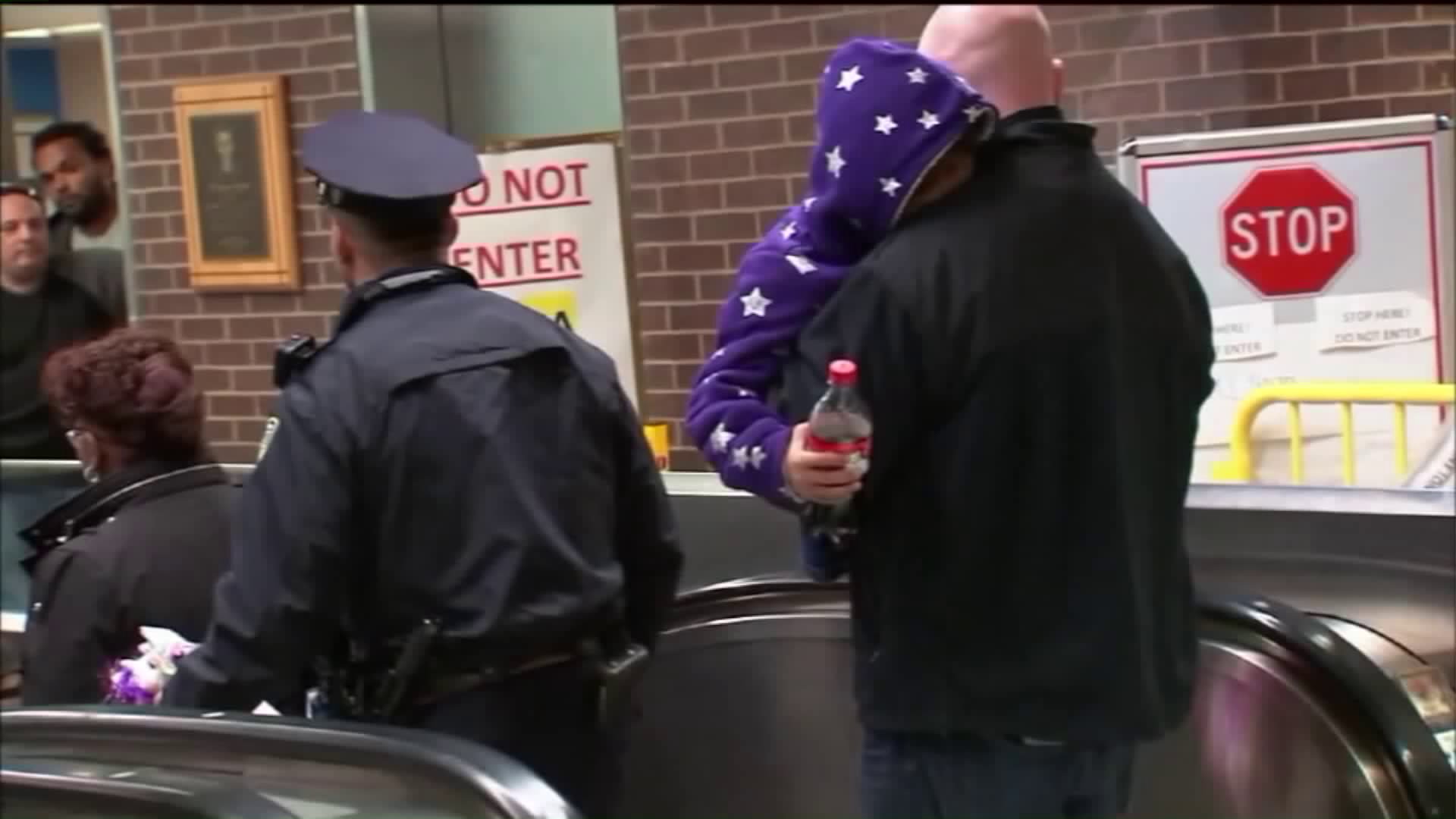 STAMFORD, Conn. — Police are searching for a man wanted for questioning in the murder of a Stamford woman after their daughter was found alone in Port Authority Monday morning.

Elmer Gomez Ruono is sought by police for questioning in the murder of a woman and abandonment of a child. (Stamford Police)

The Stamford Advocate reports the girl told police she took the bus into the city with her father. Her father told her to wait for him there, but he never returned.

Travelers became alarmed after seeing the girl by herself and alerted police.

The girl led police to her home in Stamford, Conn., where they found her mother's body. Police are investigating the death as a homicide due to signs of a struggle.

FOX61 reports the family had moved into their home on Courtland Avenue over the weekend.

Police identified the father as Elmer Gomez Ruono. He has not been named a suspect but is wanted for questioning.

Ruono is described as being 5-foot-8; weighing 140 pounds with long black hair and a medium complexion.