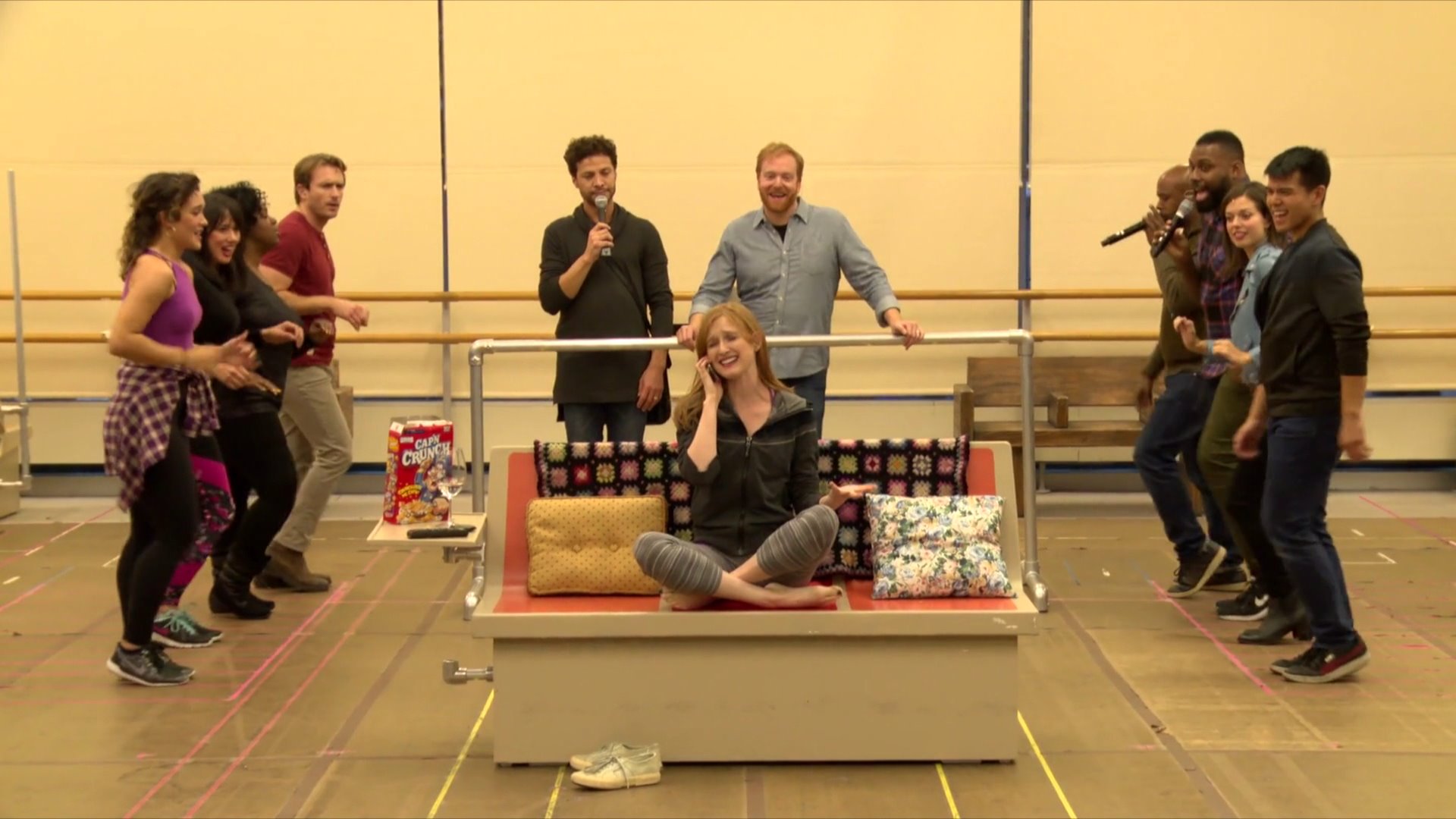 NEW YORK -- The train travels to the Broadway Station all the time in New York City.

"In Transit" is in previews at the Circle In The Square Theatre on West 50th Street in Manhattan.

The show is billed as the first "a cappella musical on Broadway." It tells the different stories of people on the train who are trying to get somewhere. All of the music is performed by the actors' voices.

PIX11 News was invited to a preview during a rehearsal in October.