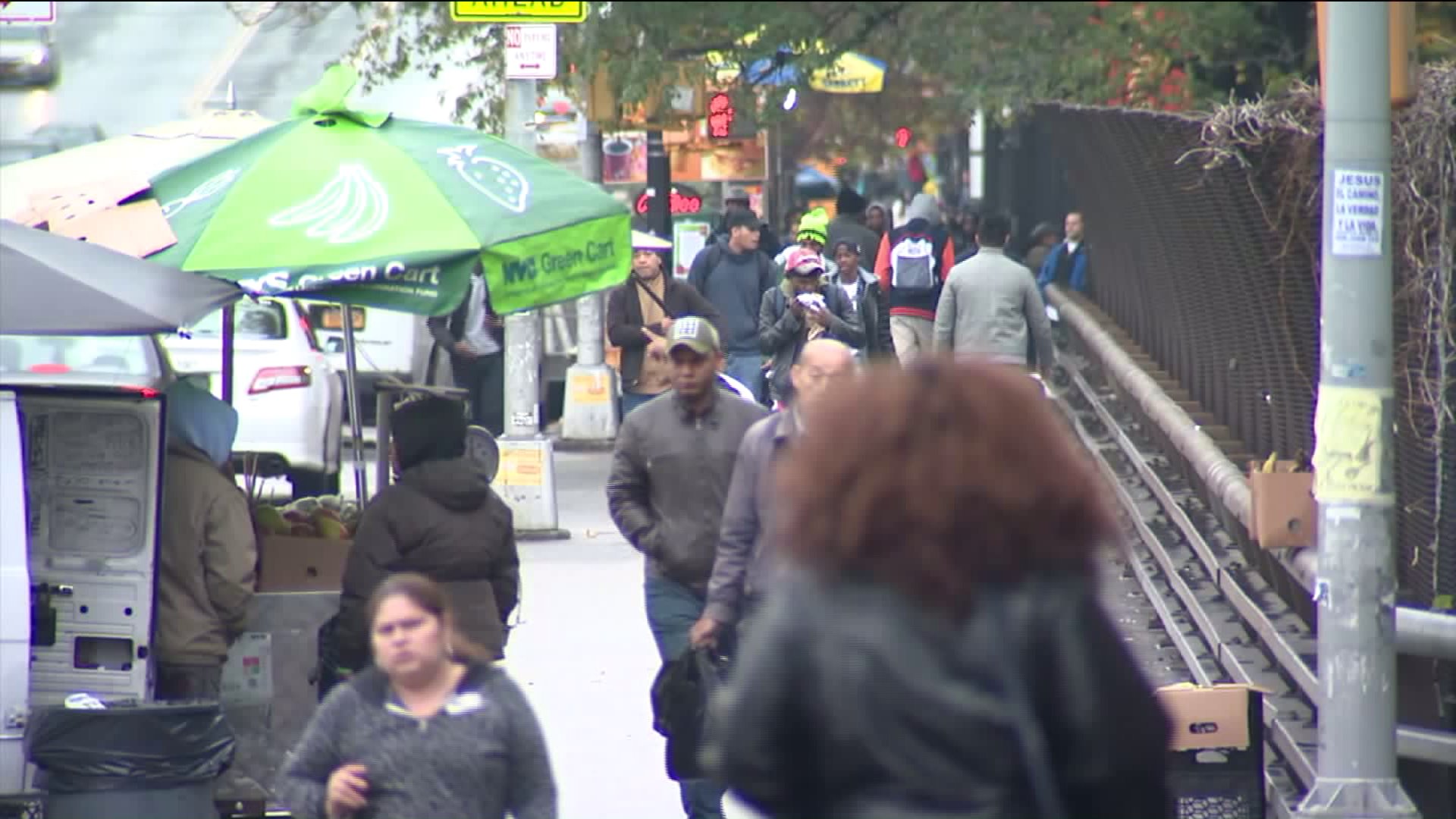 NEW YORK — Emotions are still running high from the outcome of Tuesday’s presidential election — an outcome that has rocked half of the nation.

Emotions are particularly high in New York where one survey showed over 20 percent of those who feel stressed are seeking help to remedy election-related mental health issues.

“I think one of the things New Yorkers feel is that they don’t have a voice — they were not heard. We are only a part of the big United States of America and maybe we do have to listen more."

Dr. Kathryn Smerling is a psychologist based on the Upper East Side. She said in the wake of the election a number of her clients have been reporting high levels of fear and anxiety.

For therapists at Talk Space, an app-based service that makes certified therapists available to clients around the clock, the demand for services has hit record highs with the election results being a top issue.

They explained, “People are talking from the bottom of their hearts about their future, their children, in this country. About the sense of a future that has been lost.”

“One of the things that we are recommending to anyone who is feeling badly is to limit their news and social media contact. It’s just increasing the anxiety and the fear and depression.“

In recent days, a series of incidents that range from attacks to vandalism have occurred nationwide. The images have gone viral, adding fuel to the fire.

While some have let out steam through protesting, according to the experts it’s important to stay on track by taking on the role of an activist that moves forward instead of one who dwells on what was lost.

It’s a process that will not happen over night.

“I think it is step by step. People need to put one foot in front of the other, and keep going and have hope and feel empowered to move forward."