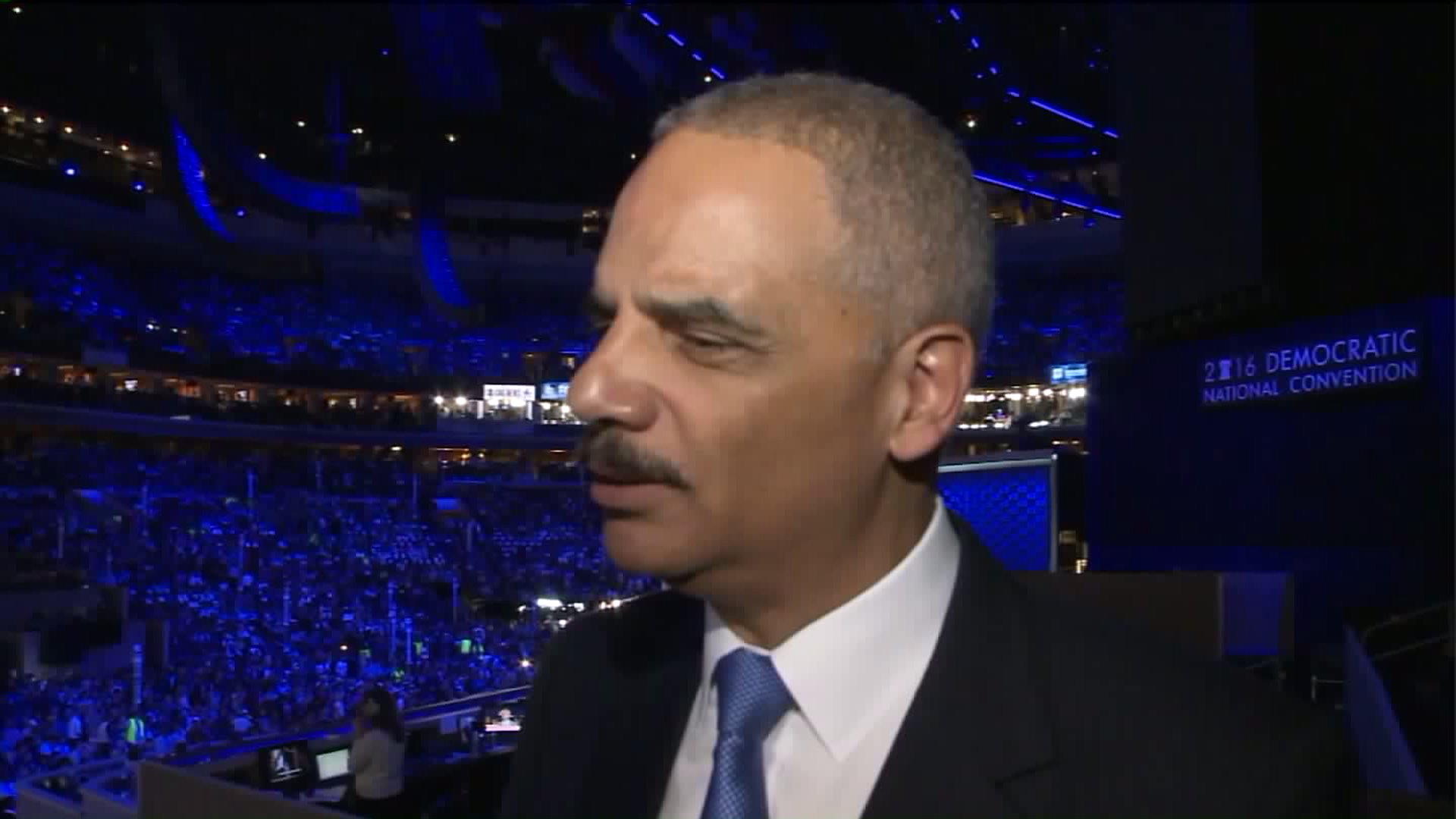 When asked if he had classified access when he worked in the military? He simply responds, "Yes I did."

As for how different a classified email is from an every day email? Cappos quickly says, "I won't comment on that."

The NYU professor has a PhD in Computer Science and has written security software used by various corporations across the globe. In one second, he'll tell you he is an expert. In the next he'll lay it out for you in great detail.

PIX 11 News spoke with Cappos as the FBI's top cyber investigators are trying to identify right now surrounding the laptop Anthony Weiner and his wife shared in their residence.

This is the result of a current federal investigation into Weiner for allegedly sexting a teenager. The investigation resulted in FBI Director James Comey reopening the case into Secretary Hillary Clinton last Friday.

“I’m sure a lot of you may be asking what this new email story is about and why in the world the FBI would decide to jump into an election with no evidence of wrongdoing with just days to go… that’s a good question," said Clinton on the campaign trail in Ohio, Monday.

"I have to give the FBI credit," Trump said. "That was so bad what happened originally and it took guts for Director Comey to make the move that he made in light of the kind of opposition he had with their trying to protect her from criminal prosecution."

The fact that a nation, its voters and the candidates find themselves in this predicament a little more than week before the election is unprecedented.

"We are in total unchartered territory here," says Dan Gerstein the former national spokesman for Senator Joseph Lieberman in the controversial election of 2000. The controversy in Florida did not have a human component connected to either George Bush or Al Gore which is what makes 2016 far different says Gerstein, "One of the strangest things is this is to some degree all of her creation. The fact that this is a competitive race right now in spite of what a thoroughly unqualified candidate Donald Trump is, is to a large degree because of the wounds she has inflicted on herself."

Gonzalez calling it an "error in judgement," while Holder offered the following up on Comey, "In this instance, he has committed a serious error with potentially severe implications."

The election is a week from Tuesday.