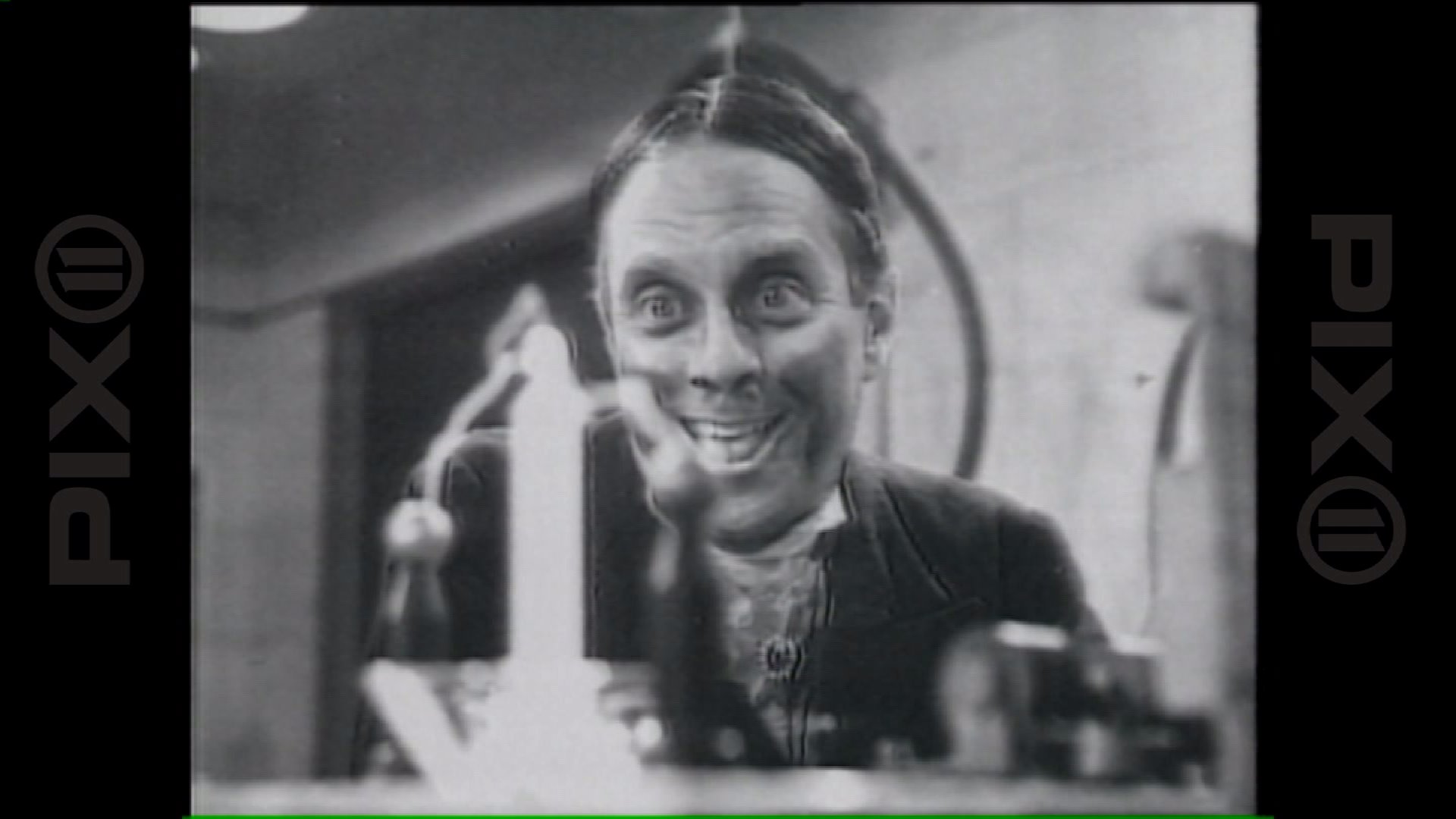 "The Cool Ghoul" John Zacherle, a legend to horror-film fanatics, died Thursday. He was 98.

A television show host, radio personality and musical artist, Zacherle was known for his signature eerie look: hair parted down the middle, an undertaker black coat and ghoul-like make-up.

He became known to New York audiences as Zacherley, with the extra letter added solely to help with pronunciation.

“To say that he was an icon is a bit of an understatement,” Chiller Theatre, a Rutherford, NJ, horror film company, wrote in a statement on the late host's official website, Zacherley.com.

“There will never be another like him and we were lucky to have him haunting us for as long as we did.”

His long television personality — with appearances up until his death — included a stint at WPIX where he hosted the Saturday night show Chiller Theatre.

The show, which aired for more than two decades, showed classic horror movies, including “She Demons,” “Attack of the 50 Foot Woman” and “Plan 9 From Outer Space.”

It was introduced by a popular claymation open featuring a six-fingered hand.

The show also made a Halloween special return from 2008 to 2011, which Zacherle was a part of.

Before WPIX, Zacherle starred on a Philadelphia TV station as the host of Shock Theatre, a similar show that aired horror films.

Also among Zacherle's credit: the rock song “Dinner with Drac,” which reached No. 6 on the Billboard music chart at its height.