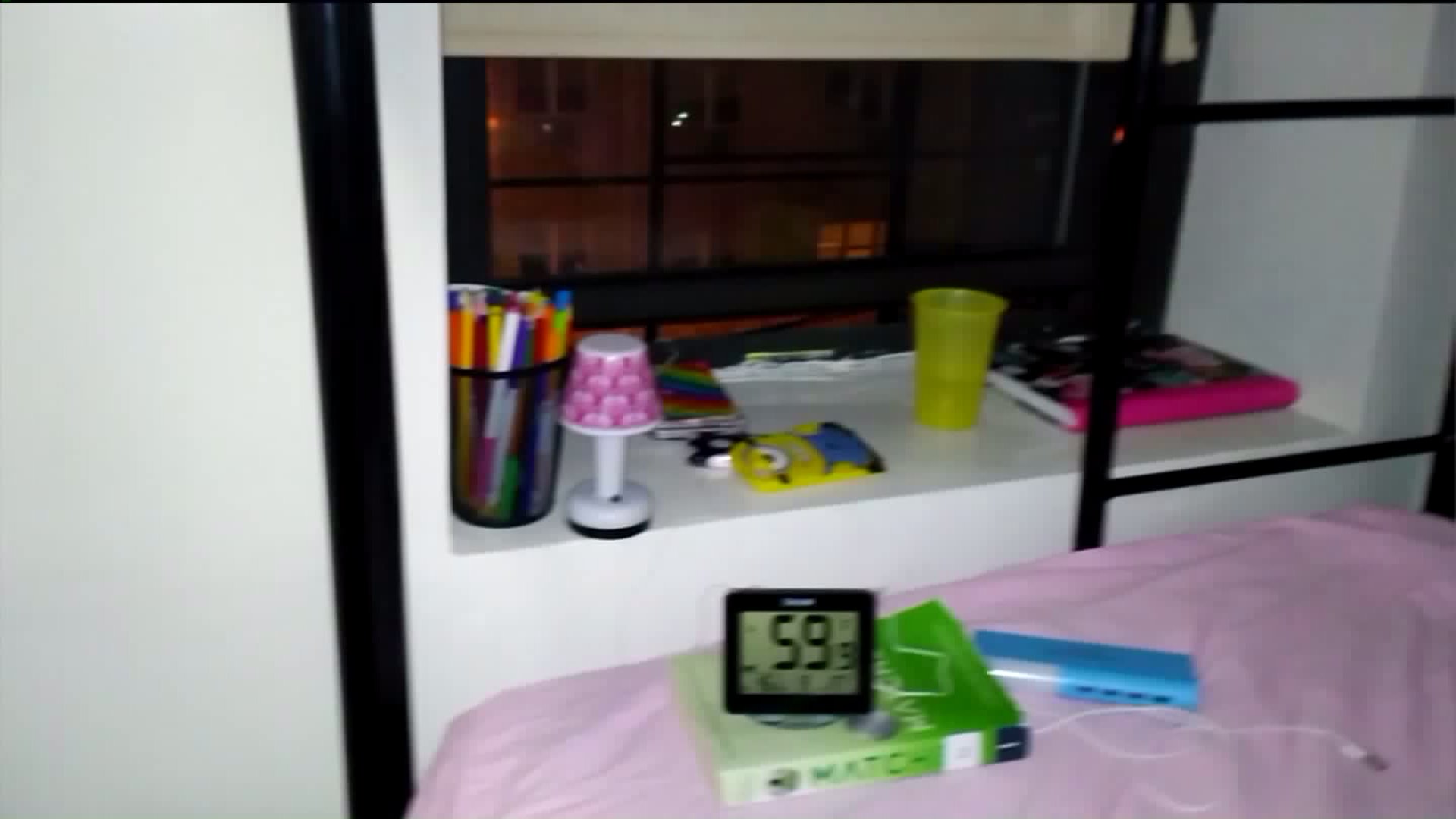 BELMONT, the Bronx – For much of this year, PIX11 has been focusing on Department of Homeless Services Commissioner Steven Banks' increasing reliance on commercial hotels, but on Wednesday, we spoke to a homeless mother who has the experience to talk about the subject – she's already been in three this year.

Things were so bad in some of those hotels, the DHS transferred her to a hotel in the Belmont section of the Bronx, where the conditions we found are not much better.

Aventura Lopez has been languishing in the New York City homeless hotel shelter system. She has stayed in three so far since January of this year.

Based on what she told PIX11, her situation has gone from bad to worse. In her words, "miserable."

Lopez credits the Department of Homeless Services led by embattled Commissioner Banks for her misfortune. She blames them for putting her and her two daughters into a shelter on Crotona Avenue with no heat.

PIX11 gave Aventura an indoor/outdoor thermometer to take to her 4th floor home and gave her a speaker phone so she can tell us exactly what was going on.

The thermometer registered 59 degrees inside the apartment.

"By midnight its worse," Lopez said over the phone. "It get worse than this."

These chilly conditions are an example of what many homeless shelter residents say they've been living with for months. In other words, simply taking homeless families off the streets in order to fulfill their legal obligation to house them but providing questionable or in some cases absolutely zero social services to get out of the shelter system and back on their feet.

Lopez said she's been contacted "zero" times by the city to help her find a job.

"Not at all," Lopez said. "The case work is there but as far as helping, no. No housing specialist, nothing."

Department of Homeless Services responded to PIX11 by saying they're committed to providing "high-quality" shelter and services to homeless New Yorkers. They are investigating Aventura's situation.

Aventura believes she is being warehoused like many other homeless in the city.

"They're just throwing us here," she said.