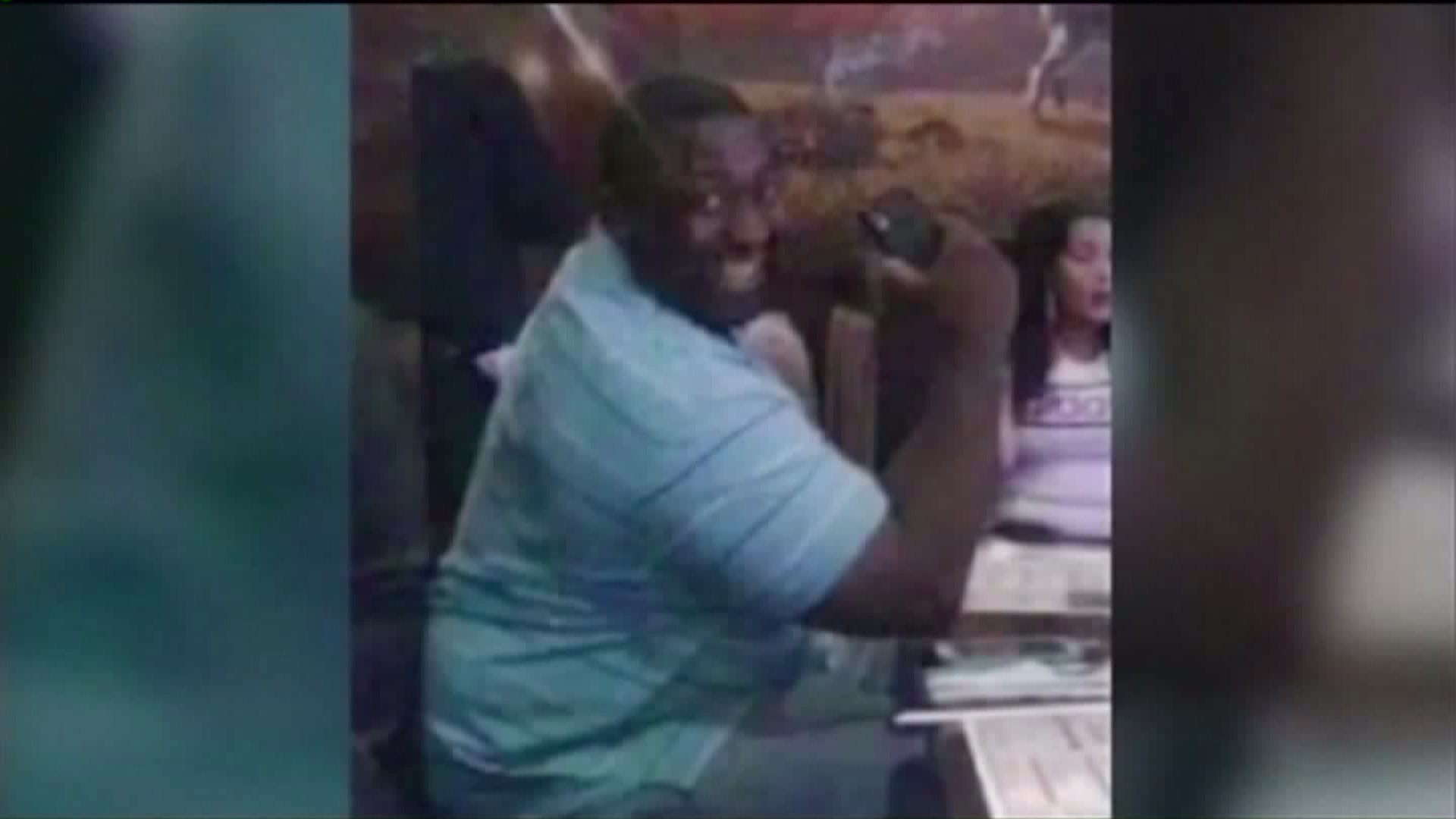 NEW YORK — The Justice Department has replaced the New York investigative team working on the Eric Garner case with outside agents.

Sources tell PIX11 federal agents from Washington will take over the case.

Garner died in 2014 after he was placed in an illegal chokehold by NYPD Officer Daniel Pantaleo on a Staten Island street corner.

Garner's sister Elisha released a statement Tuesday regarding the change saying "It's a step in the right direction, we are patient and we look forward to seeing the outcome."

“The decision to remove the local officials investigating this case is both highly unusual and deeply troubling. Two separate investigative teams have already spent more than two years reviewing the evidence in this case, without any action. “

The new team of investigators will decide if Pantaleo violated Garner's civil rights.