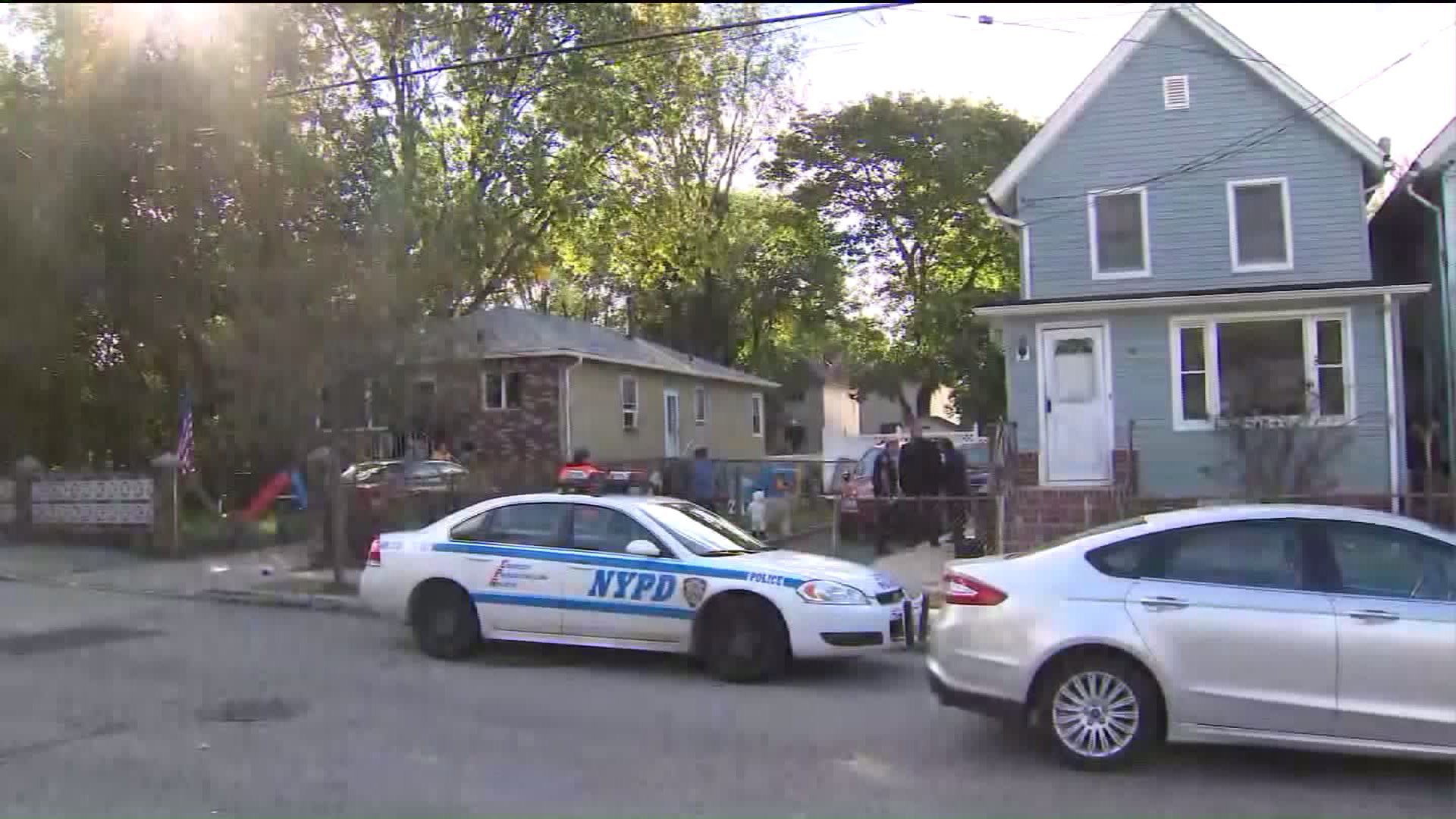 STATEN ISLAND, N.Y. — A 68-year-old woman found dead in the basement of her Staten Island home was discovered beaten and bruised, police said.

Daisie Bradshaw was discovered about 9:40 a.m. Tuesday with bruises and cuts on her body, police said. She was lying unconscious and unresponsive in the basement of her home on Simonson Avenue when police arrived.

Bradshaw was pronounced dead at the scene.

A law enforcement source told PIX11 News two dogs were in the basement with Bradshaw when she was found. It's possible those dogs had attacked her, as the deceased was suffering from "defensive wounds," the source said.

Those dogs belong to Bradshaw's daughter and, neighbors told PIX11 News, the 68-year-old never visited the animal because they "did not like her."

Family members declined to comment about the incident Tuesday afternoon.

The medical examiner will determine Bradshaw's cause of death.