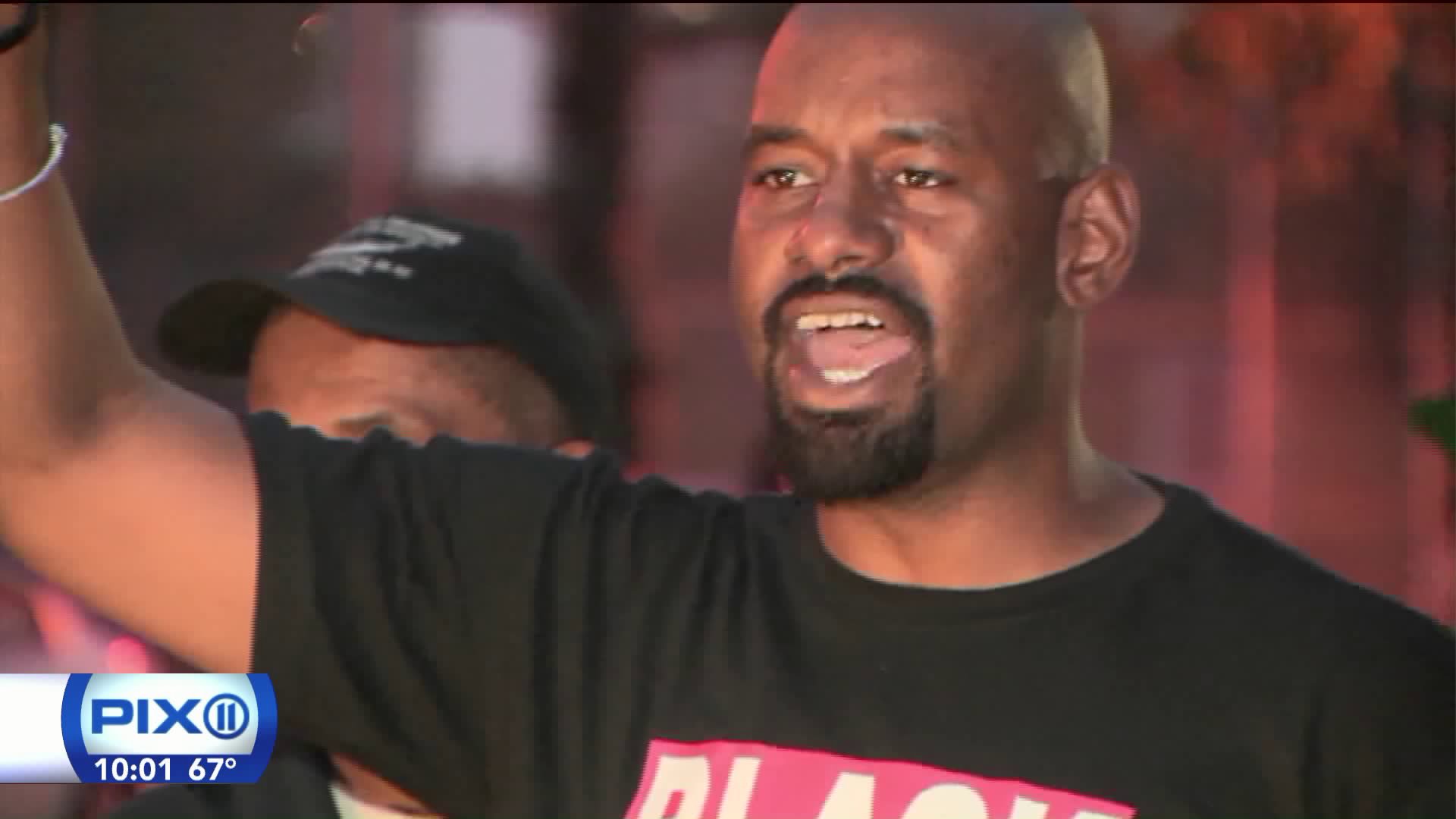 CASTLE HILL, The Bronx — New York's attorney general will not investigate the shooting death of a mentally ill woman by police in the Bronx.

Attorney General Eric Schneiderman said Thursday there is "no question this case must be investigated," but it falls beyond his office's jurisdiction under the Governor's Executive Order No. 147.

Calls for Schneiderman's office to take over the case began soon after Deborah Danner, 66, was killed. Among those demanding the AG's involvement was Bronx Borough President Ruben Diaz Jr. and members of the Black Lives Matter movement.

In a statement, Schneiderman called the death of Deborah Danner "a tragedy that never should have happened" -- echoing the sentiment expressed by Mayor Bill de Blasio and NYPD Commissioner James O'Neill.

Police were called Tuesday night to Danner's seventh-floor partment on Pugsley Avenue in the Bronx about an "emotionally disturbed person," NYPD said.

When officers arrived, they found Danner in a bedroom holding scissors. Sgt. Hugh Barry, an eight-year veteran of the department, convinced Danner to drop the scissors, but then she picked up a wooden bat and came toward the sergeant, police said.

Danner's sister was in the hallway, nervous, but said she had faith when officers arrived. Then, she said, she saw them rush into the home and heard multiple gunshots.

"I asked if my sister was OK," Danner's sister recalled to reporters Wednesday. "No response."

Barry had a stun gun but did not use it, NYPD said. He has been placed on modified duty.

Bronx District Attorney Darcel Clark said she intends to conduct a "full, reasoned and independent investigation" into the shooting.