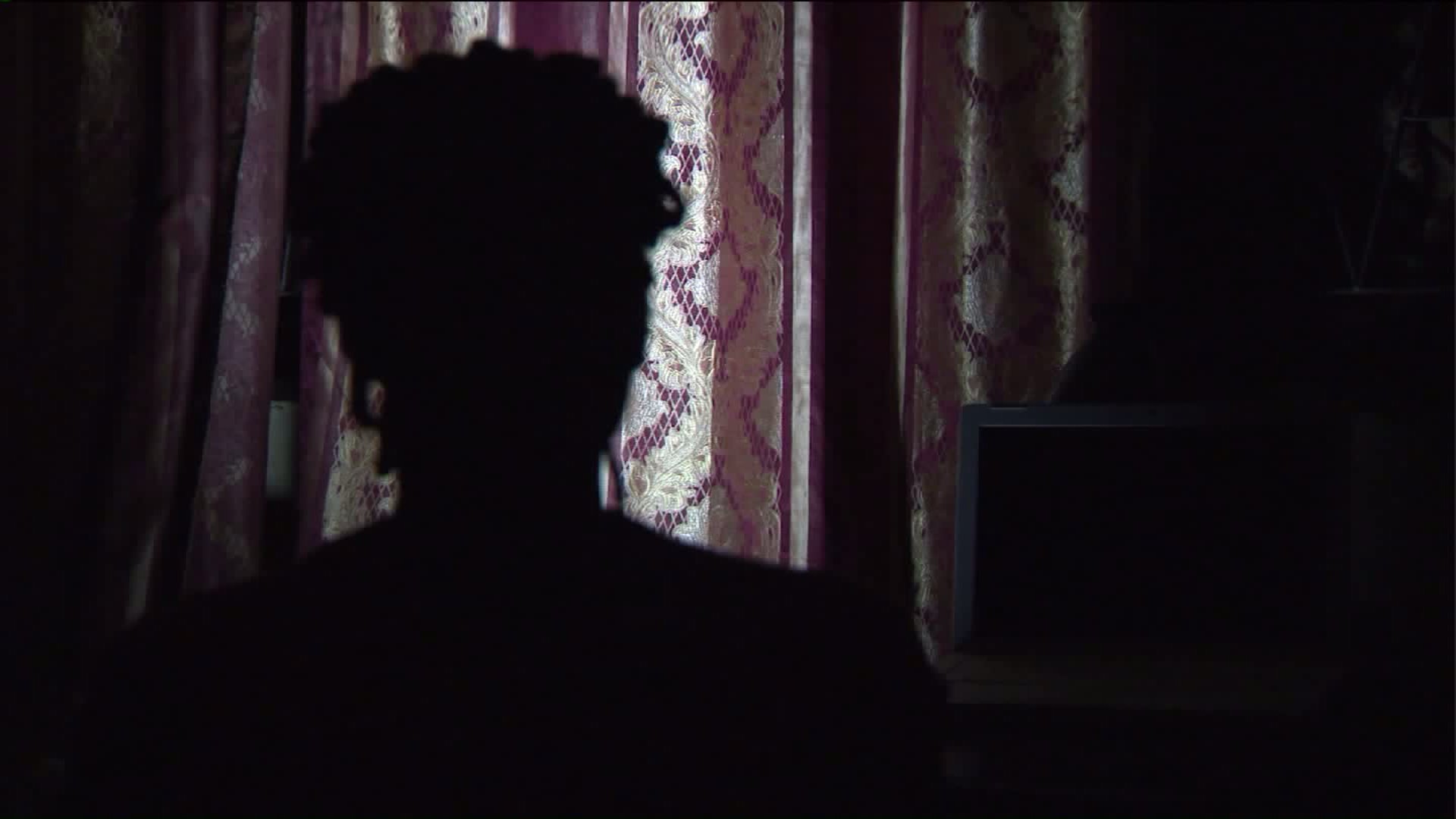 BROWNSVILLE, Brooklyn — A 12-year old girl who was allegedly attacked and robbed in the basement of her Brownsville school last week is speaking out on the horrific incident.

The boys, ages 12 and 14, took the girl into a stairwell in the basement of the school, lowered her pants, then sexually assaulted and robbed her, police said.

"I was trying to get security and fighting back," the girl told PIX11 News on Thursday.

The attack was caught on surveillance cameras inside the school building, a source said.

The principal called police, and two of the boys, ages 12 and 14, were arrested Thursday. Another 12-year-old boy was arrested Monday.

"I want those boys prosecuted and I want the school held accountable," the girl's mother, Nicole Welcome, told PIX11 News.

The family said what happened to the girl happened more than one time. They hired an attorney to file a lawsuit.

Toya Holness, a spokeswoman for the Department of Education, said in a statement:

"We are working closely with the NYPD as they conduct an investigation, and are providing the school and families with ongoing support. Nothing is more important than the safety of all students and staff."

One of the three boys appeared in family court Thursday in a private hearing.