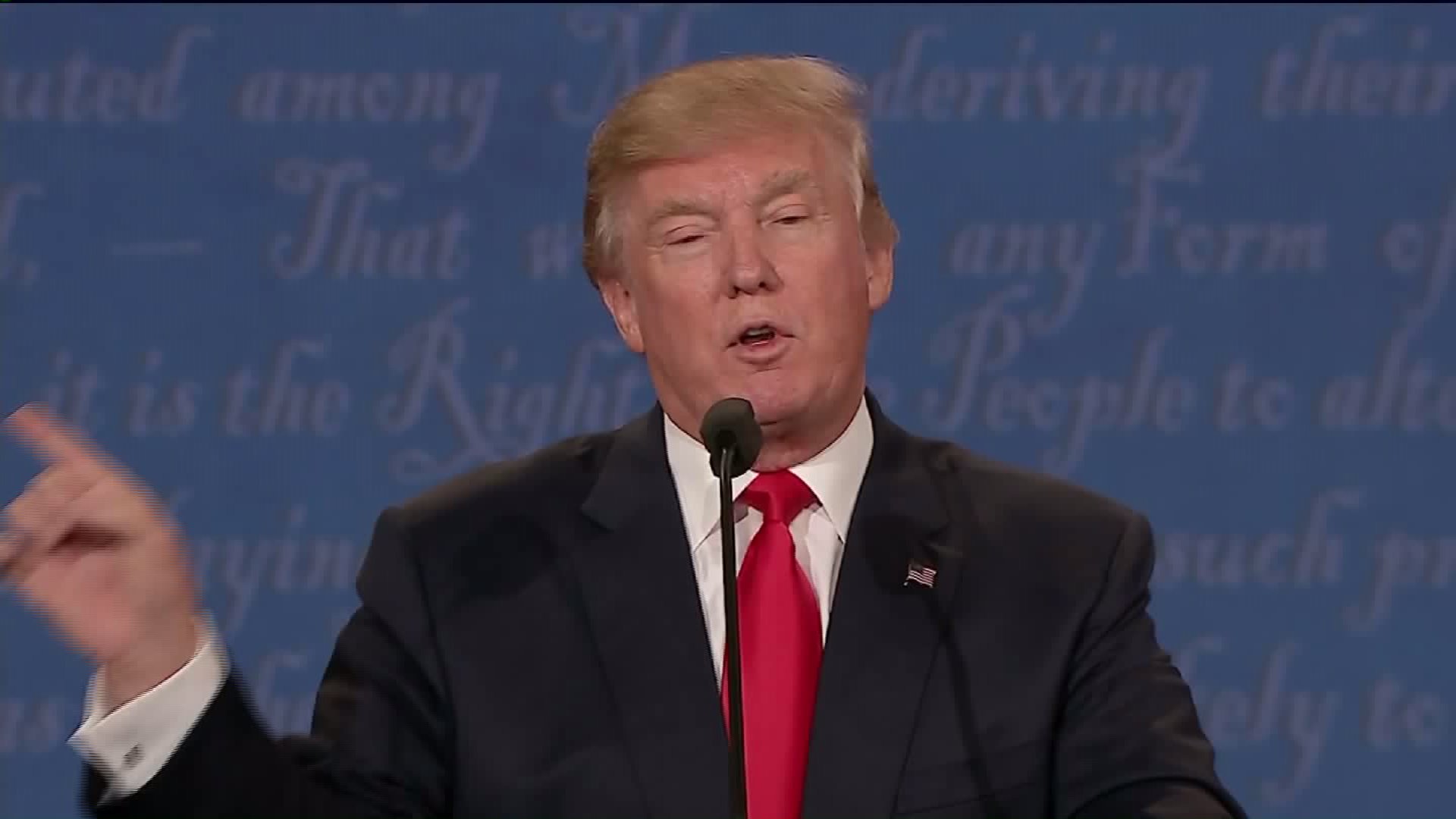 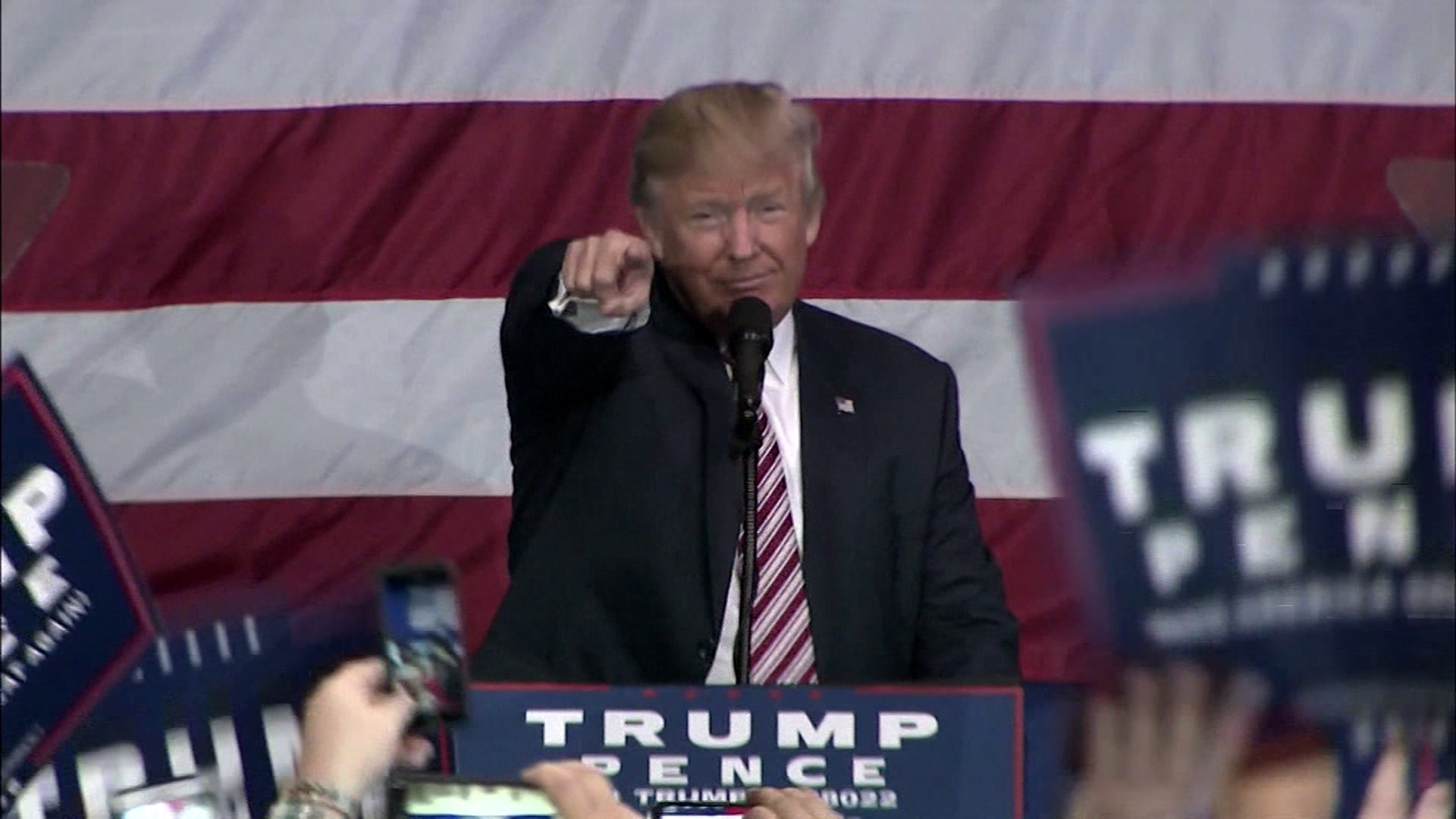 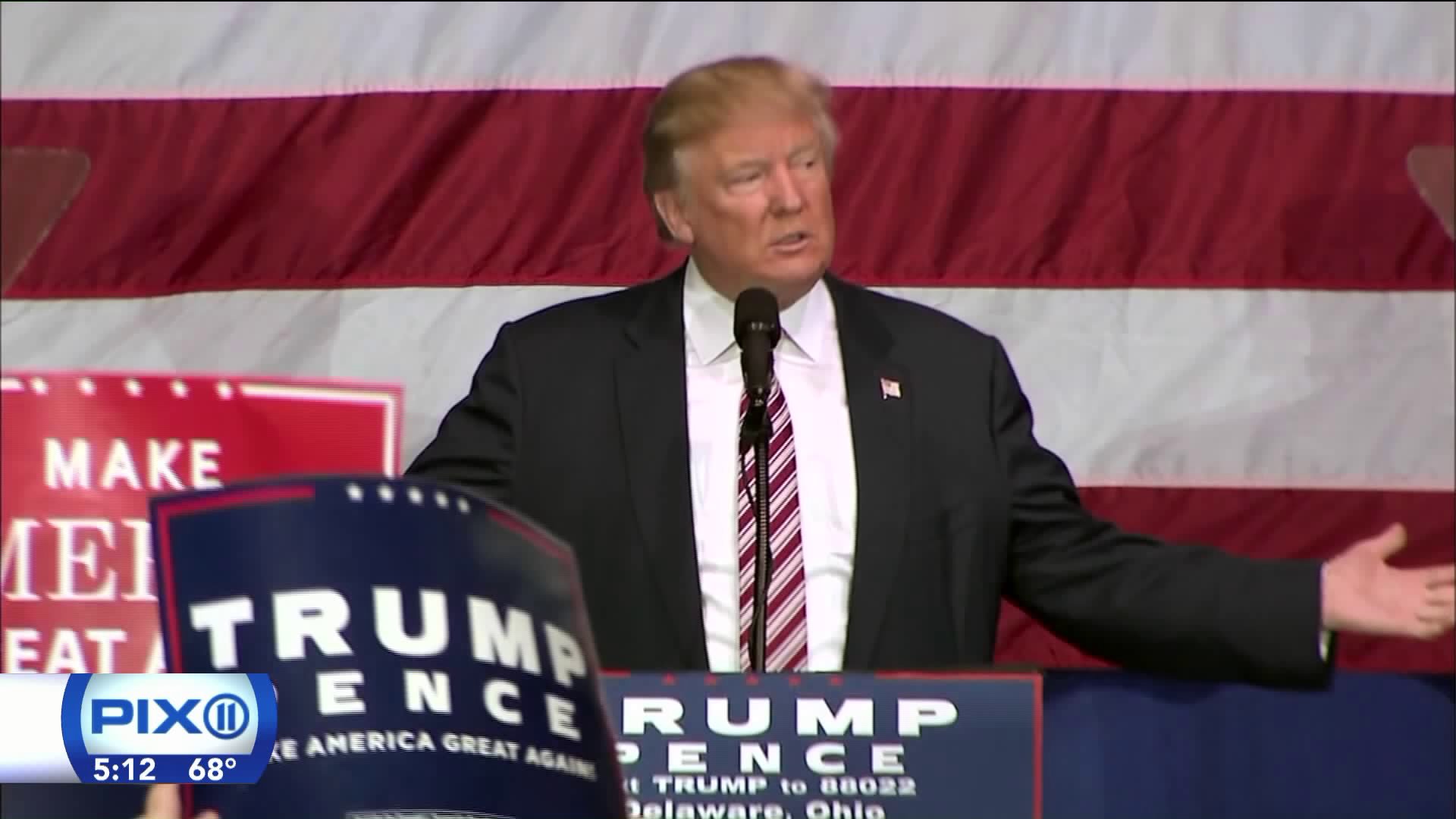 DELAWARE, Ohio — After refusing to say in the final presidential debate whether he'll accept the results of the Nov. 8 election, Donald Trump on Thursday told supporters he'd honor voters' wishes -- on one condition.

"I will totally accept the results of this great and historic presidential election, if I win," Trump said at the start of a rally in Delaware, Ohio.

The previous night Trump was asked by debate moderate Chris Wallace if he would accept the result of the election, to which Trump made the unprecedented assertion: "I will look at it at the time."

He added: "I will keep you in suspense."

At the rally Thursday, Trump went on to say he would accept a "clear" result, but would "reserve my right to contest or file a legal challenge in the case of a questionable result."

Others in Trump's camp, namely his running mate Mike Pence, previously have said the campaign will definitely honor the results of the election.

Unsupported claims of the election being rigged against him have been a rallying cry for Trump in recent weeks.

President Barack Obama on Tuesday delivered a sharp rebuke to the nominee saying Trump needs to "stop whining" and instead make his case to the voters.

In the same news conference, Obama said is simply no evidence of widespread voter fraud and that it says a lot about Trump that he's complaining even before the election takes place.