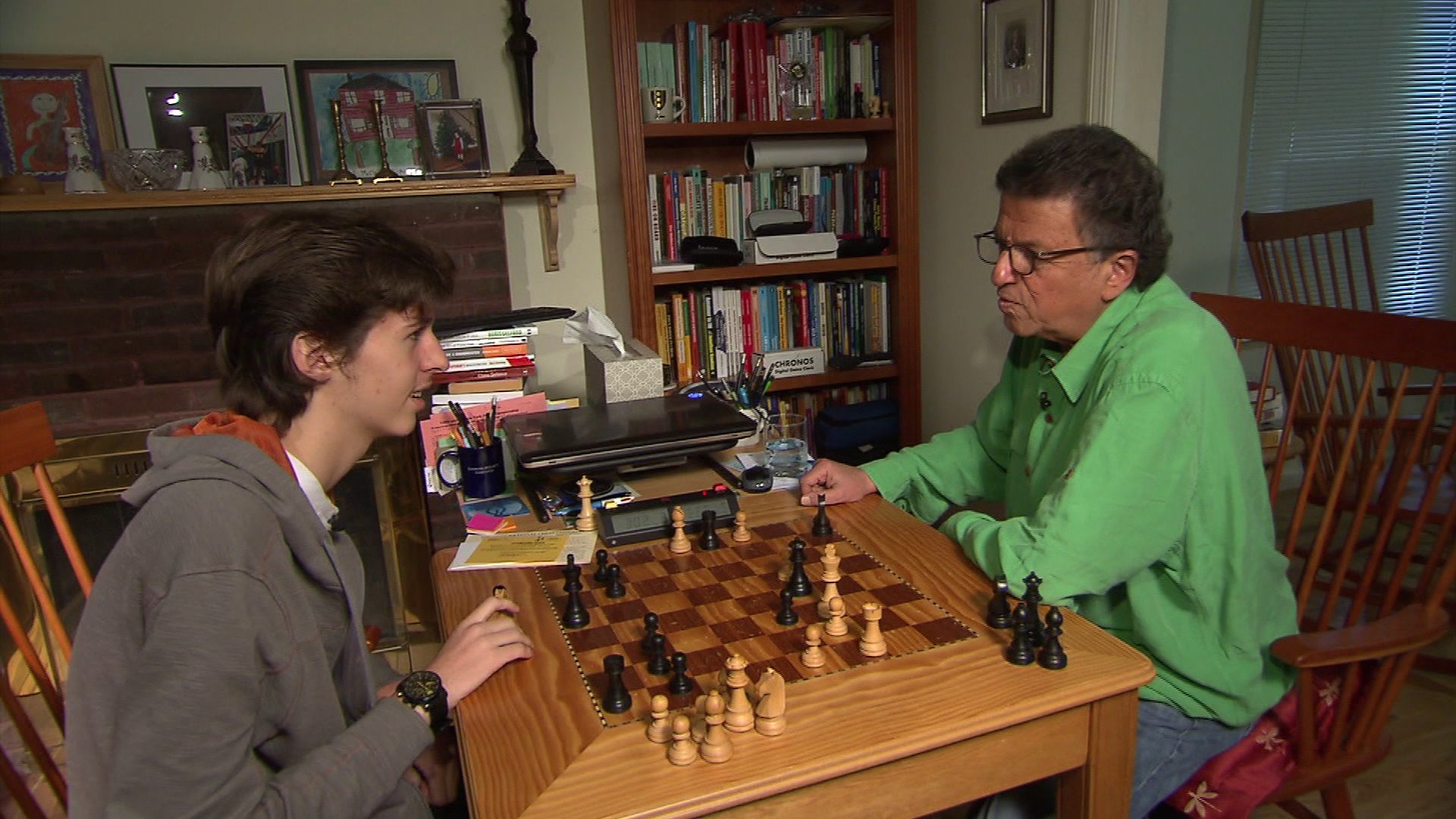 In this week`s It`s a "G" Thing, Mr. G meets one of the top chess players in New York to see what it takes to be the best!

"Ok we’re ready," how do you set this up?" I laughingly asked Nicholas Checa.

From the rules to the strategy to the mental toughness, chess proves to be quite the challenge.

“Every move except three were illegal because you’re in check," he said while we played.

That term is practically synonymous with 14-year-old Nicolas Checa.

His older sister also played, which is where he was first exposed to the competition scene.

“Now between eight and 11, you take a quantum leap in the tournament scene, right?" I asked. "Yes, I was playing a lot, I was studying a lot, working hard, my results were impressive and I was very proud of it.”

At the age of 11, he came the youngest person ever to win the New York State Championship.

"To win the New York State Championship, I needed to lose a lot of games," he explained. "Those losses enabled me to learn and turn those losses into wins.”

Nicolas's modest attitude comes from this deep respect for the game and its evolving nuances.

“Chess can be a very humbling game because you can be playing well, doing everything right and then one move can ruin the whole game or even the whole tournament,” Checa said.

The Dobbs Ferry freshman currently ranks in the top 10 of all players in the state and top 100 in the country. He's also earned the prestigious title of International Master.

Ironically, he doesn't quite know what to expect in the next few years, but he wants to play in college and hopefully become a Grandmaster one day.

“You’re in check again," he said. "You’re getting to annoy me," I laughed.

And if he wants to have any chance at that goal, he may want to find better competition than me!