Sergeant fatally shoots woman who swung baseball bat at him in the Bronx: NYPD 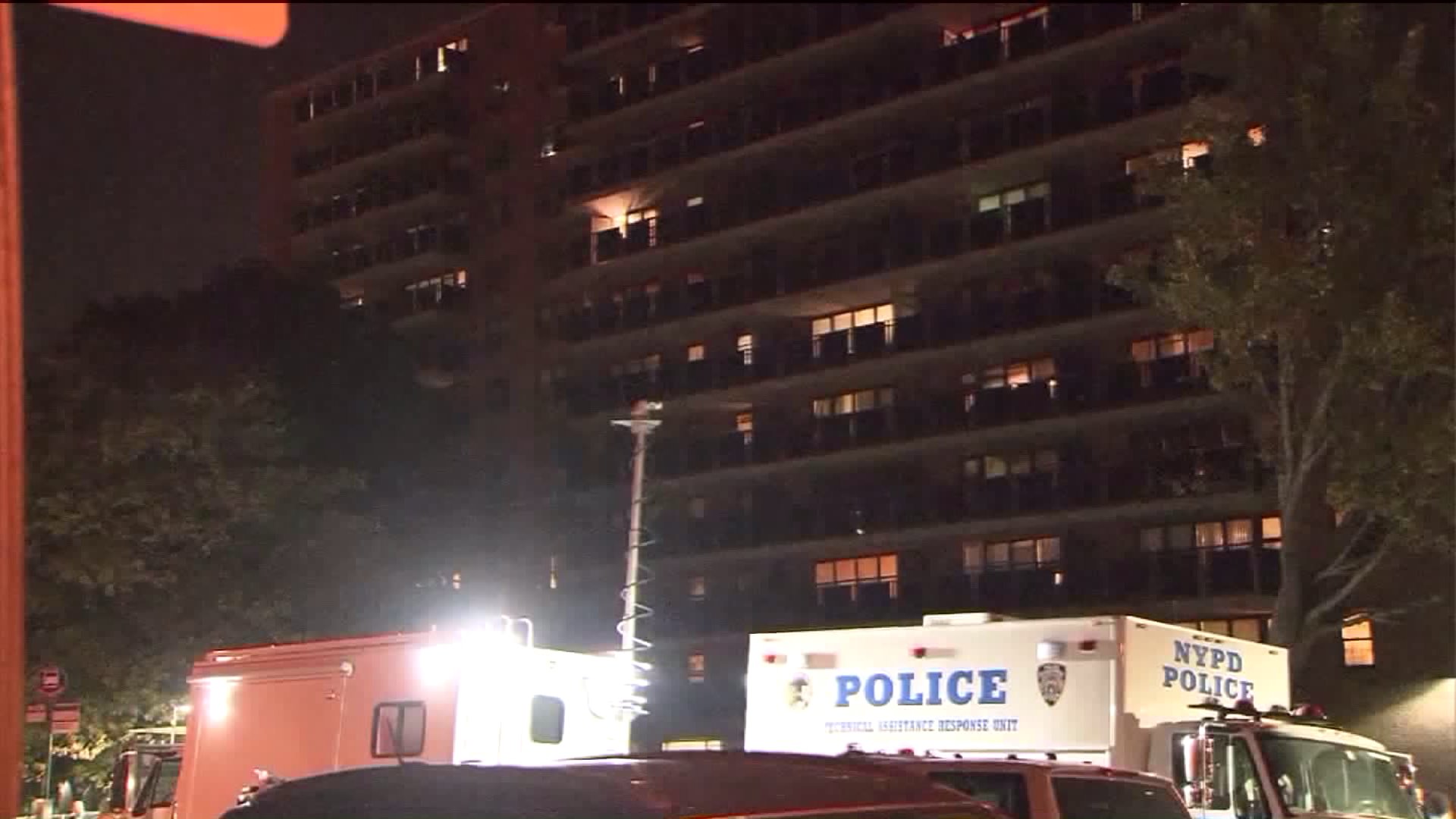 CASTLE HILL, The Bronx — A police officer fatally shot a woman who allegedly swung at him with a baseball bat Tuesday night in the Bronx.

Police were called to an apartment at 630 Pugsley Ave., in the Castle Hill section of the borough around 6:15 p.m.

When the sergeant entered the apartment, he encountered the 66-year-old woman who was armed with a pair of scissors.

The sergeant was able to talk the woman out of dropping the scissors.

Police said during a news conference Tuesday evening that the woman then picked up a baseball bat and approached the officer.

The officer fired two shots at the woman after she began swinging the bat at him.

She was taken to Jacobi Medical Center where she was pronounced dead.

Her identity has not been released pending family notification.

The officer involved in the shooting has been with the department for eight years.

Police said the officer was also carrying a taser. It will be part of the investigation as to why he fired his gun instead of using the taser.

Police sources say the sergeant had already had his weapon drawn because the woman had scissors in her hand.

The source says because the woman only dropped the scissors to pick up a bat, the sergeant would not have had time to holster the gun and take out the taser.

The sergeant had his gun drawn because the scissors presented a clear and present danger, the source said.