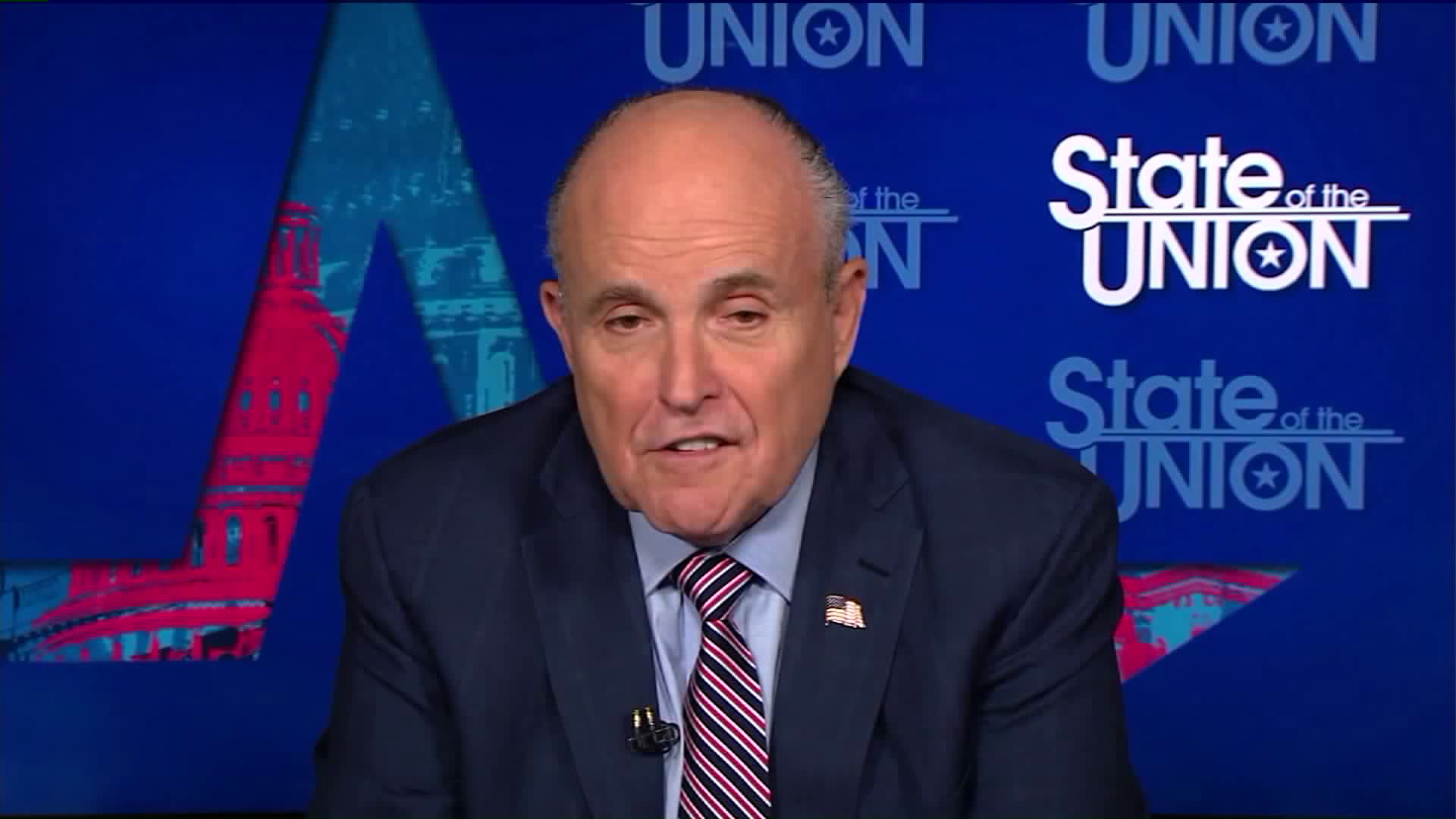 NEW YORK — For days now, the campaign of Donald Trump has been touting the potential for voter fraud across the nation on Nov. 8th.

Basil Smikle, the Executive Director of the New York State Democratic had the following reaction to the concerns being raised across the aisle.

"I think that no matter what happens in any tight race, voter fraud is not going to be the issue that will decide the race one way or another," said Smikle.

The conversation into voter fraud was front and center on the Sunday morning political shows as one of Trump's staunch supporters, former New York City mayor Rudy Giuliani, said that he dealt with voter fraud in his first two runs for mayor.

PIX11 News did reach out to the city's Board of Elections regarding Giuliani's comments. A spokesperson issued the following statement, "We have no specific information on any voter fraud dating back to the 1989 or 1993 Mayoral election."

Smikle who has been involved in not only New York City races, bur also federal campaigns says it is not voter fraud that has affected incomes in major races, but rather equipment issues, "Anyone who has ever gone to vote will say that here and there, there may be an equipment problem, but I don't think that there is anything on the level that Rudy Giuliani and Donald Trump in recent weeks have been discussing."

The election is just over three weeks away.