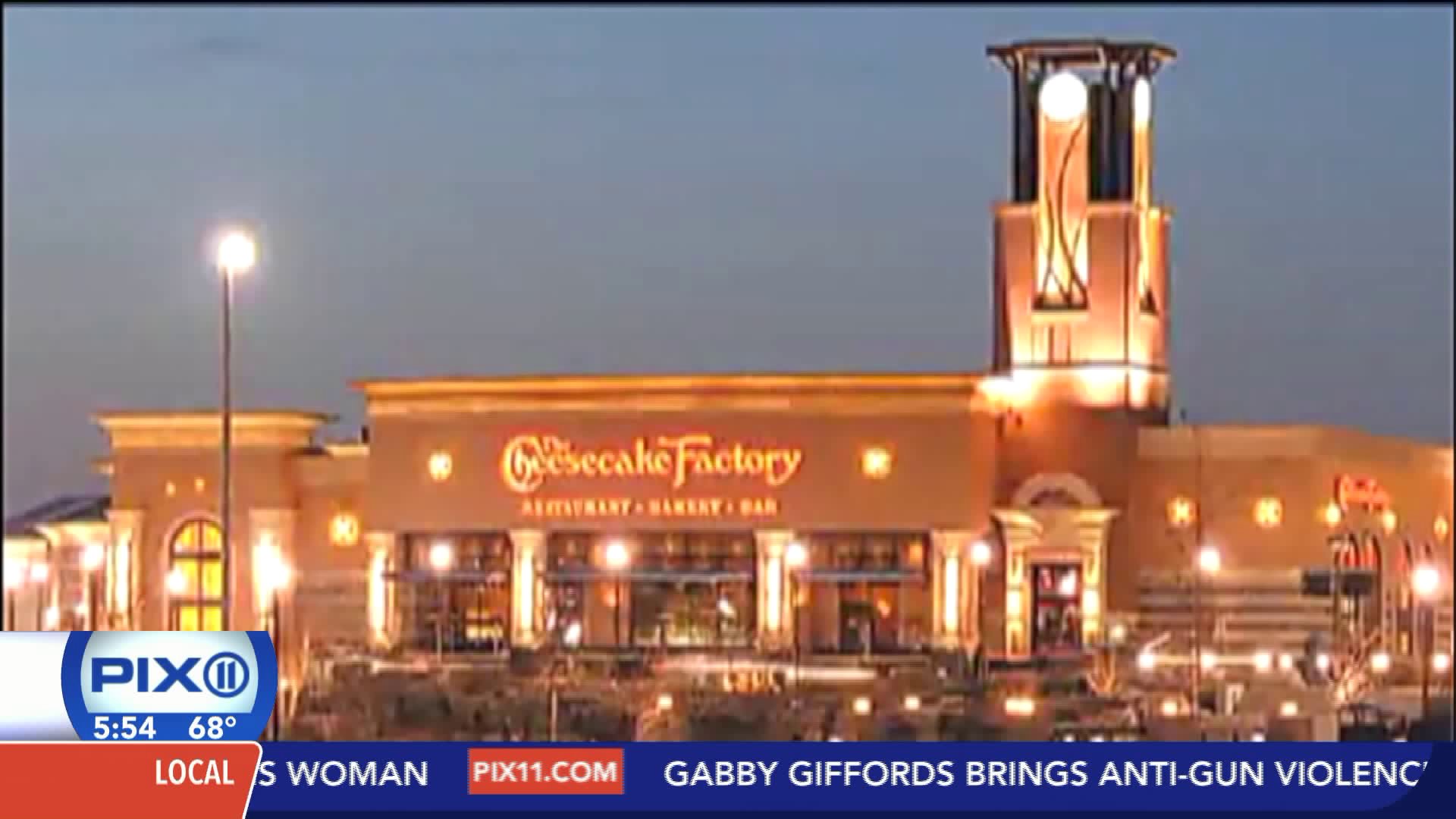 Doors open at 11:30 a.m. that day. The restaurant will occupy a 8,100 square foot space in the corner of the mall where The Children's Place used to be. Customers will be able to enter through an indoor and outdoor entrance and eat outside in the restaurant's sidewalk café area.

The Cheesecake Factory has several locations in New York, but this will be the first in the five boroughs.

The chain is famous for their expansive menu, which boasts 250 different dishes, but above all, their cheesecakes.

It began in the 1940s as a small cheesecake shop in Detroit started by Evelyn Overton. That shop closed when Overton decided to quit and raise her two children, according to the company's site. In the 70s, Overton and her husband moved to Los Angeles and opened the first Cheesecake Factory Bakery location with the last of their savings. One of their sons soon opened the first Cheesecake Factory restaurant and the chain grew from there to over 200 locations around the world.