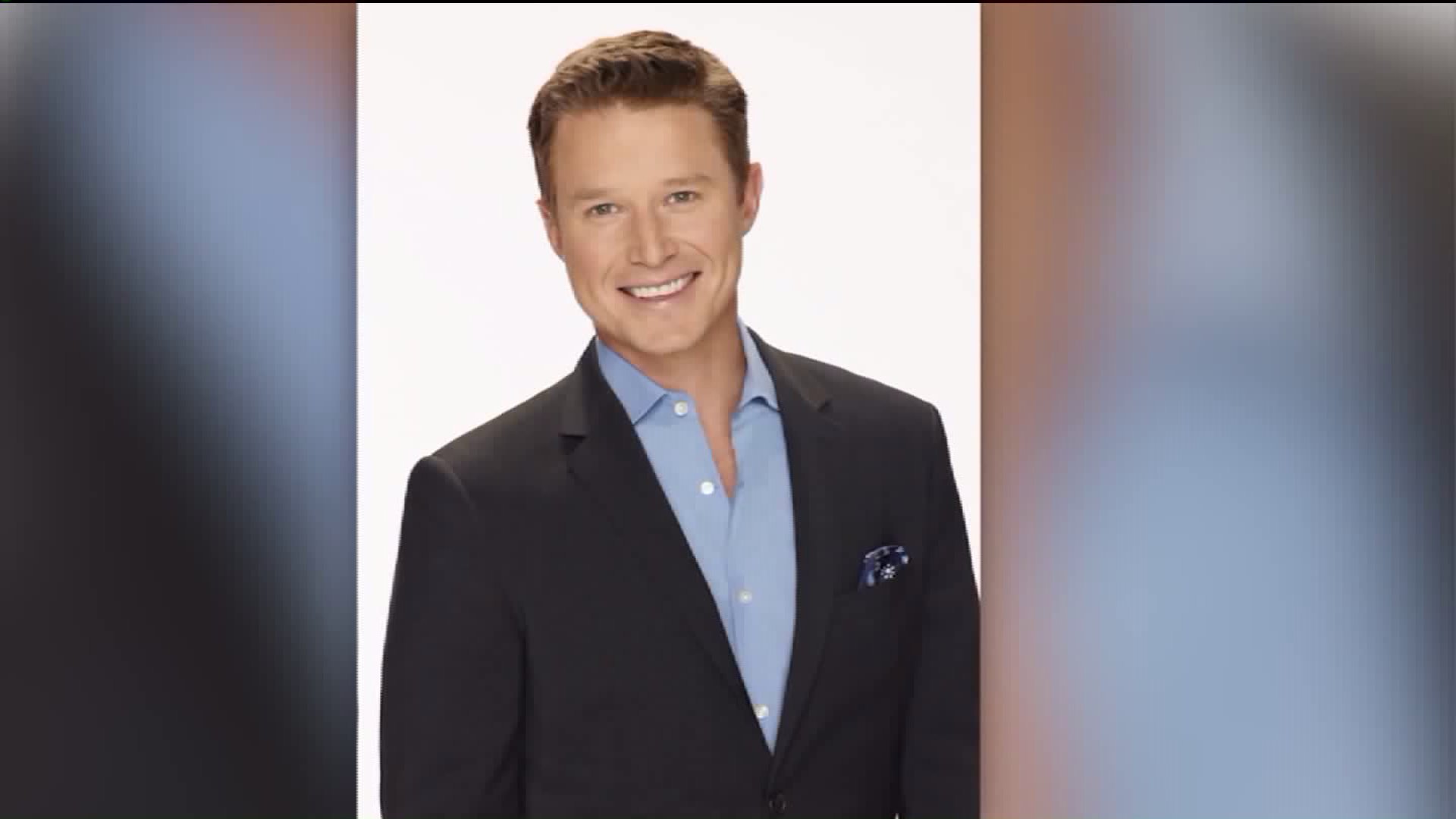 His exit is the result of the leaked 2005 "Access Hollywood" videotape showing Bush and Donald Trump making lewd and sexually aggressive remarks about women.

Bush, a brand new host of the "Today" show's 9 a.m. hour, never returned to the show after the tape came out on October 7. He apologized for his conduct in a statement that day.

Monday night's exit announcement included his first new comments in over a week.

"I am deeply grateful for the conversations I've had with my daughters, and for all of the support from family, friends and colleagues," he said. "I look forward to what lies ahead."

What's next for Bush is unknown. His spokesman declined to comment on whether the terms of his exit allow him to take a new job at another network right away.

It is also unclear whether he is prohibited from speaking publicly about the controversy through some sort of nondisclosure or non-disparagement clause.

The exit announcement came on the same day that Trump's wife Melania told CNN's Anderson Cooper that she believes Bush "egged on" her husband during the vulgar conversation that was taped back in 2005.

The statements from both sides were a part of the negotiation between Bush's lawyer and NBC.

The executive in charge of the "Today" show, Noah Oppenheim, said: "While he was a new member of the 'Today' team, he was a valued colleague and longtime member of the broader NBC family. We wish him success as he goes forward."

Over the weekend Bush's lawyer Marshall Grossman said negotiations between Bush and NBC had been "productive."

On Friday he issued a statement knocking down a Page Six report that Bush is "likely to get a $10 million lump settlement from NBC."

Grossman responded, "There are news reports that a $10M settlement has been reached between Billy Bush and NBC. That report is false."

He added, "There is no $10M agreement and that amount has not been discussed."

While the final number was apparently lower, NBC wound up paying some of the remainder of Bush's three-year, $3-million-a-year contract.

In the complicated world of television industry contracts, networks are often obligated to pay stars even if the person, like Bush, is benched.

NBC made no immediate announcement about who will replace Bush on the 9 a.m. hour of "Today."