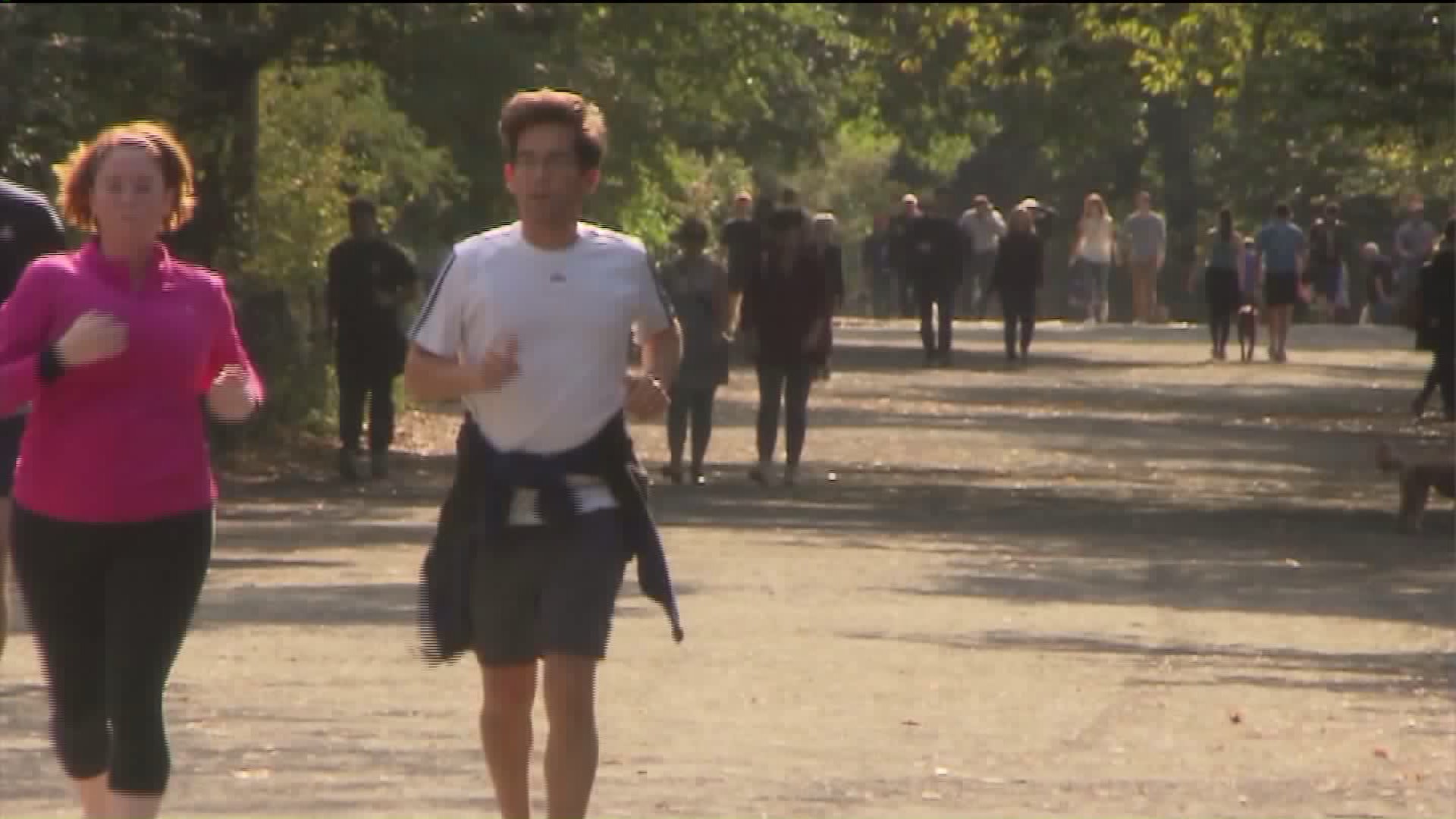 NEW YORK — The head of New York City Park Advocates is concerned about what he sees as an alarming increase in crimes in New York City Parks for the first half of 2016 compared to the same six-month period of 2015.

"I am not surprised," Geoffrey Croft, president of NYC Park Advocates, told PIX11 News. "I have been calling for an increase in police presence."

But there was some encouraging news in terms of crime in city parks.

There were six rapes for the first six months of this year compared to eight for the same time last year, a 25 percent decrease, and only one murder compared to three last year, bringing it down 66 percent.

"I run during the day, I don't run at night," Michael Callahan, a runner, told PIX11 News. "I am sure statistics go up then."

"I run in the evenings, I run in the mornings, I feel totally safe here," Aezana Yohannes, a runner, told PIX11 News.

Central Park isn't the leader in crimes, according to the statistics.

That dubious distinction goes to Flushing Meadows Corona Park, which has seen 25 grand larcenies, four robberies and a felony assault in the first half of this year.

"Not Central Park, we all feel safe here," Linda Sklaroff, an Upper East Side resident, said.