‘No evidence’ Donald Trump made donations to 9/11 relief 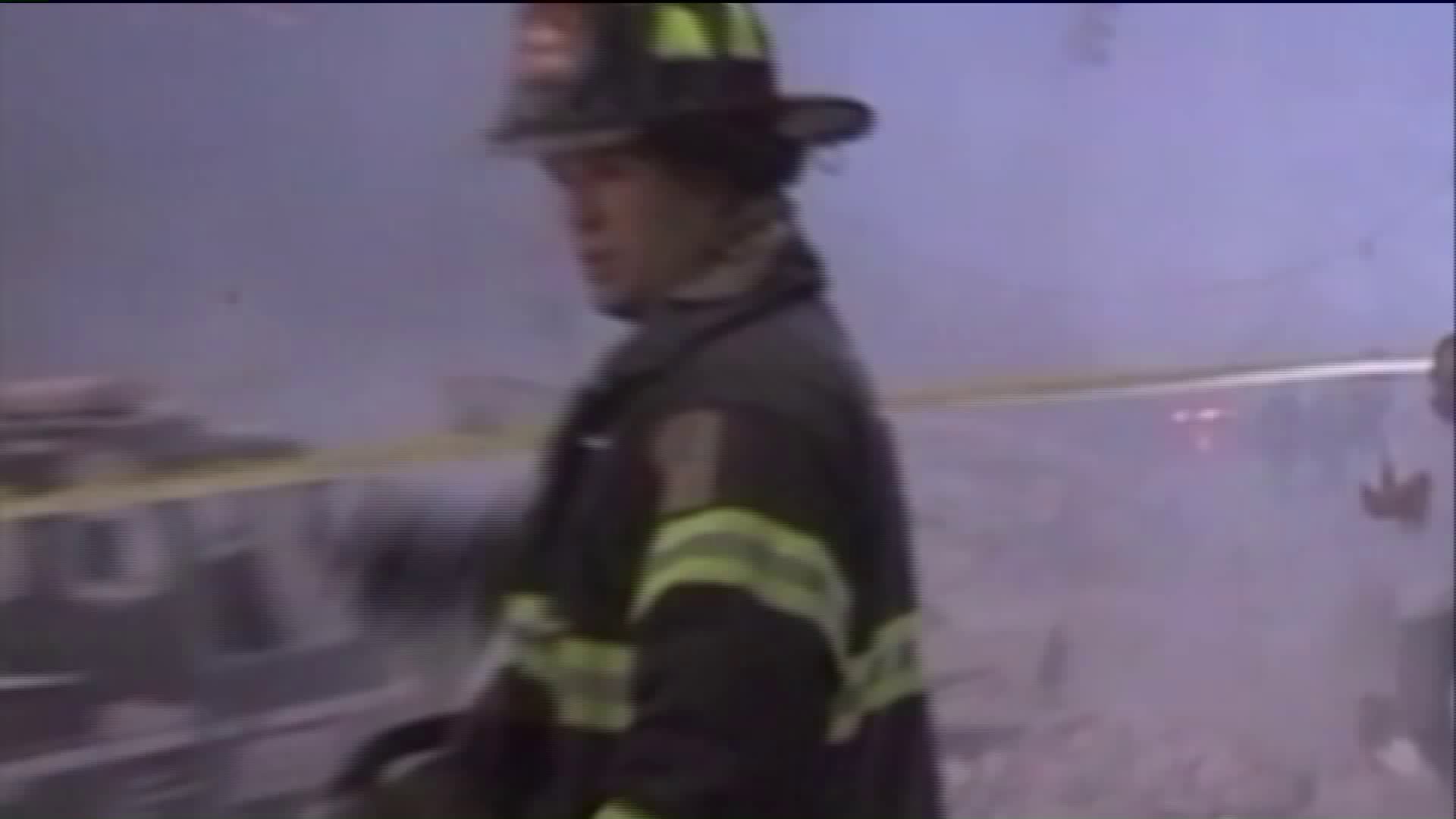 NEW YORK — A review of donations from more than 110,000 people for 9/11 relief and reconstruction found Donald Trump did not make any donations, despite his claims of generous donations following the terror attack, City Comptroller Scott Stringer said Friday.

The Republican presidential candidate had promised weeks after the attack to donate $10,000 to the Twin Towers Fund as part of a charity effort by "The Howard Stern Show."

Stringer reviewed the donations to the fun for a year and a half following the attack as part of a Freedom of Information Law request from The Daily News, and found no evidence of this donation.

"If you're going to assert that you made a contribution, then you should have followed through and actually made the donation," Stringer said.

"After a careful review," Stringer said in a morning news conference, "we have not found that Mr. Trump has contributed to either of these funds."

Former New York Mayor and Trump support Rudy Giuliani, who founded the Twin Towers Fund to benefit the families of police and firefighters who died in the terror attack, said Trump has always supported New York in the city's times of need.

"Every time New York City suffered a tragedy, Donald Trump was there to help," Giuliani said during his speech at the Republican National Convention. "He's not going to like my telling you this, but he did it anonymously."

The only way to confirm an anonymous donation by Trump would be if the donation appeared in his tax returns, Stringer said. Trump has not released his tax returns for that year to the public.

A great honor to visit the 9/11 Memorial Museum with my wife, @MELANIATRUMP, today. #NewYorkValues pic.twitter.com/eKCEWRD0Ro

Trump tried to divert attention toward his public appearances in the upcoming days and Hillary Clinton's private email scandal.

At a rally Friday in North Carolina, Trump said that Clinton was "resting" before next week's debate instead of campaigning.