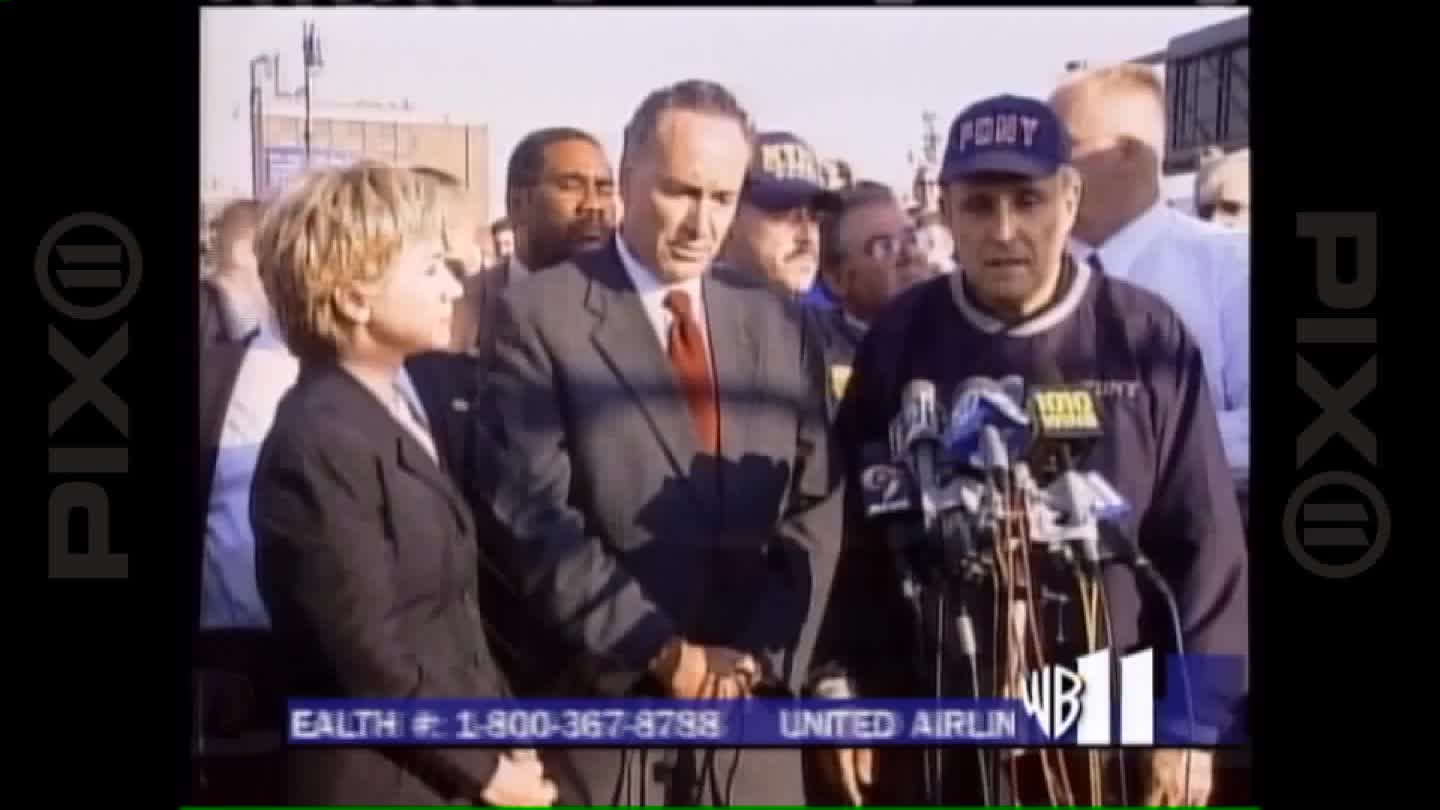 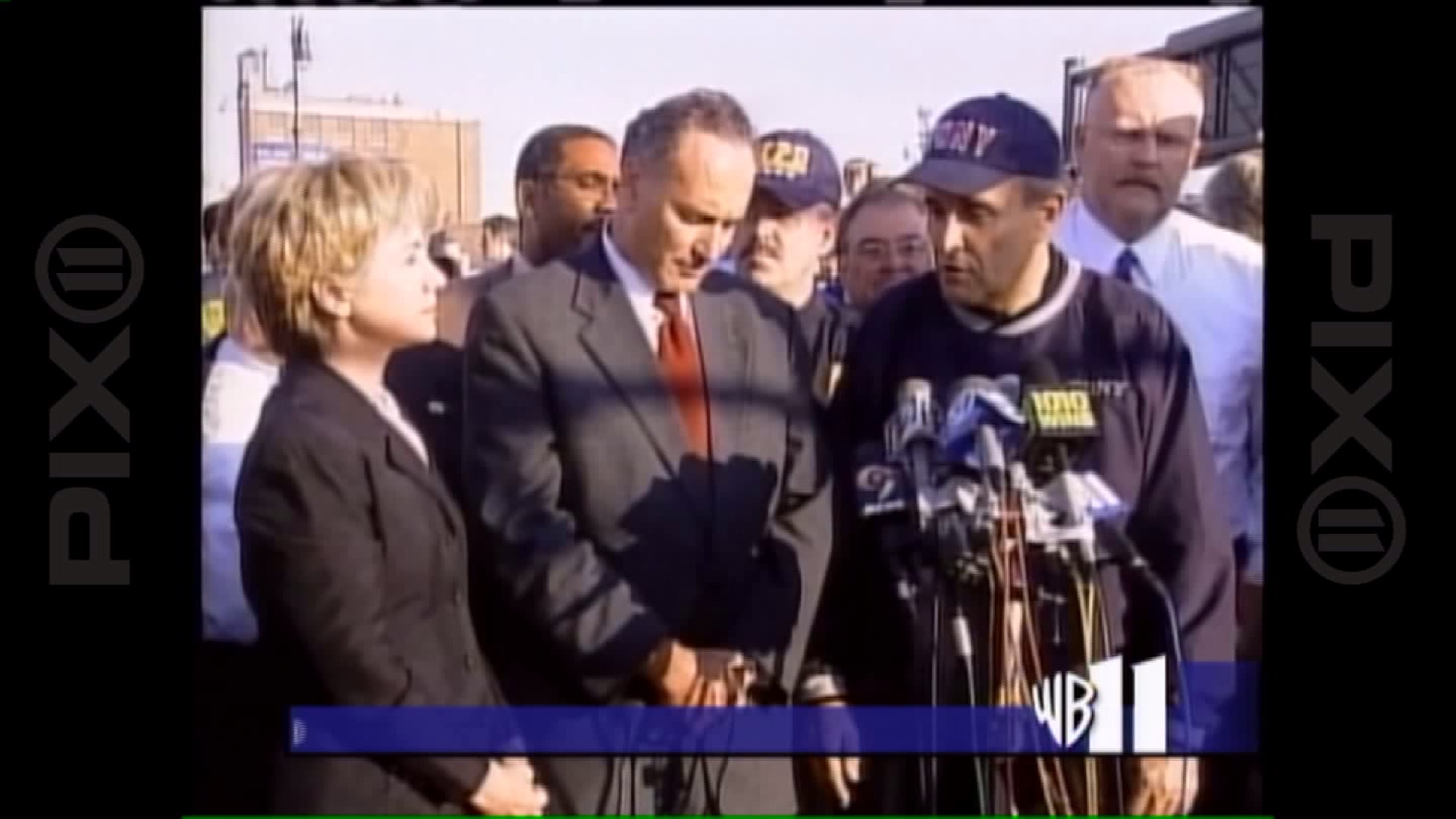 NEW YORK — Former New York City Mayor Rudy Giuliani has apologized for attacking Hillary Clinton during a political rally Wednesday, when he said he never saw her at Ground Zero on 9/11, a claim that the Democratic candidate for president has never been known to make.

Clinton, who was a U.S. senator from New York at the time of the attacks, was in Washington D.C. on 9/11 but made it to New York City the next day, where she was photographed with Giuliani. Clinton has never claimed to be in lower Manhattan on the day of the attack.

A few hours after making the initial claim, Giuliani said he "made a mistake" when incorrectly claiming Clinton had said she was in NYC the day of the attacks, the Associated Press reports.

"I'm wrong and I apologize," the former mayor said.

In her book "Hard Choices," Clinton said she had a "long sleepless night in Washington" before flying to New York on Sept. 12.

She was one of the few people to catch a flight the next day to New York from Washington D.C. Clinton and Giuliani are seen in photographs touring Ground Zero and even together at a news conference that was a show of solidarity.

"We have to all work together now," Giuliani said during that Sept. 12 news conference while looking at Clinton and New York Sen. Charles Schumer.

Clinton said during that same conference that before leaving for New York, she and Schumer passed a resolution "100 to nothing in the Senate" denouncing terrorism.

"It denounced this evil act of terrorism and it repeated America's resolve because it's very clear that this attack on New York is an attack on America," said Clinton. "It's an attack on every American no matter where he or she lives. It also contained a strong statement of our unified commitment to rebuilding and reconstructing."

I love everyone posting that pic of Hillary Clinton RIGHT BEHIND Rudy Giuliani in NY after 9/11. @rudygiulianiGOP

Rudy Giuliani doesn't know where Hillary Clinton was on 9/11...hmm this one is a little tough but I think I've got it...#ImWithHer pic.twitter.com/163sHkKjAG

The Democratic presidential nominee spoke at length in a recent interview with CNN about her experience in the aftermath of the attacks.

"There weren't that many survivors; the ones that did survive were grievously injured. The loss of life was overwhelming," she told CNN. "But it was also my job and the job of other officials to get our city and state and country what we needed."

"I would meet these shattered lives of people where they were broken, but I saw so many of them strengthen and show such resilience. So I felt privileged," Clinton said. "It gave me an insight into the human spirit -- and I like to think the spirit of New York and America — that I wish every American could understand."