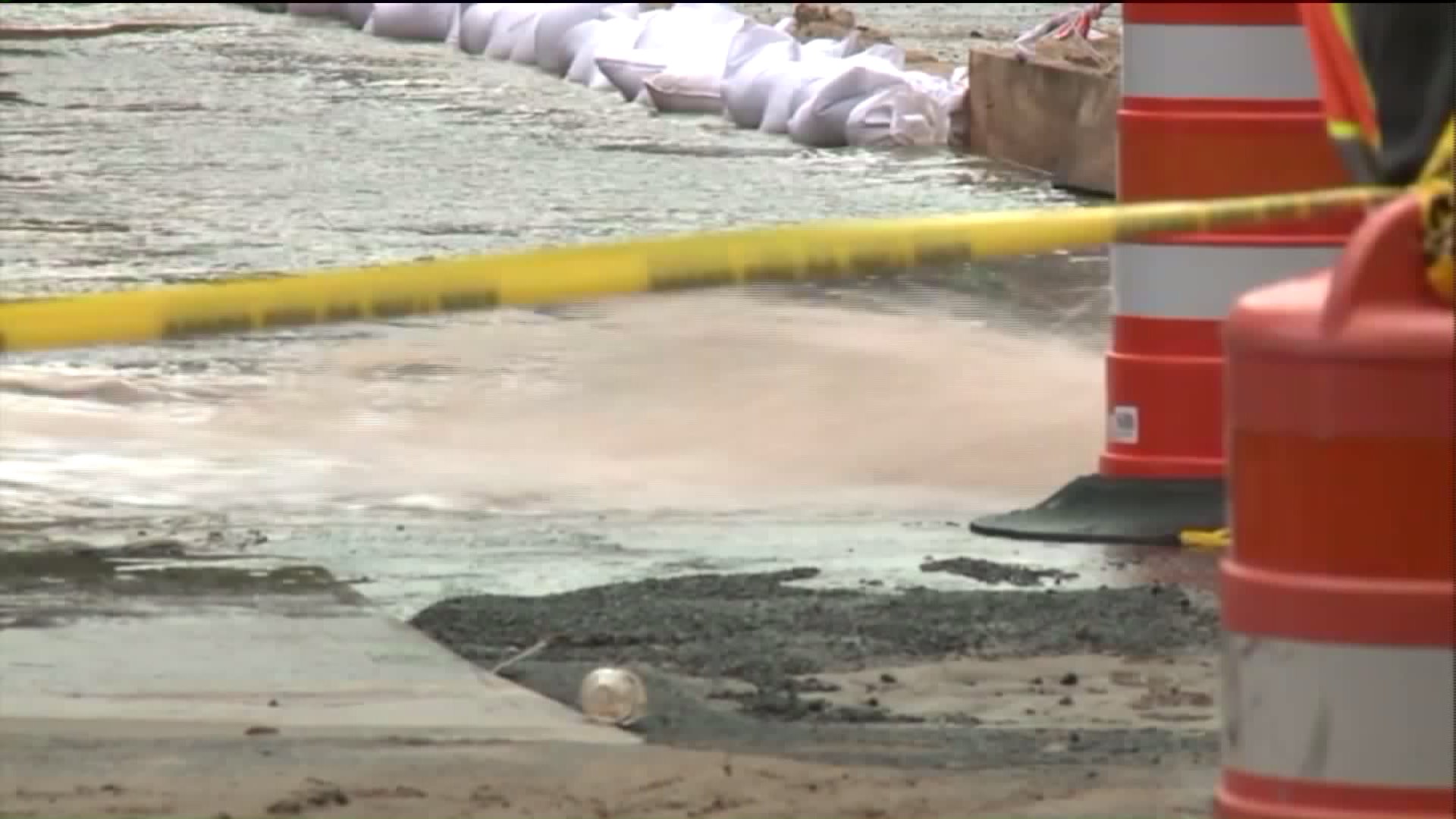 No one was injured in the incident that caused flooding around the intersection of West 29th Street and Ninth Avenue, according to FDNY, which received reports of the break at 10:10 a.m.

"Due to a water condition in the area,” people should expect to see emergency personnel and increased traffic, according to NYC Emergency Management.

As of Wednesday afternoon, the water main had been shut down and the leak stopped while repair work was underway.