Maspeth Homeless Hotel: Commissioner admits to not providing notice prior to moving homeless into corporate hotel 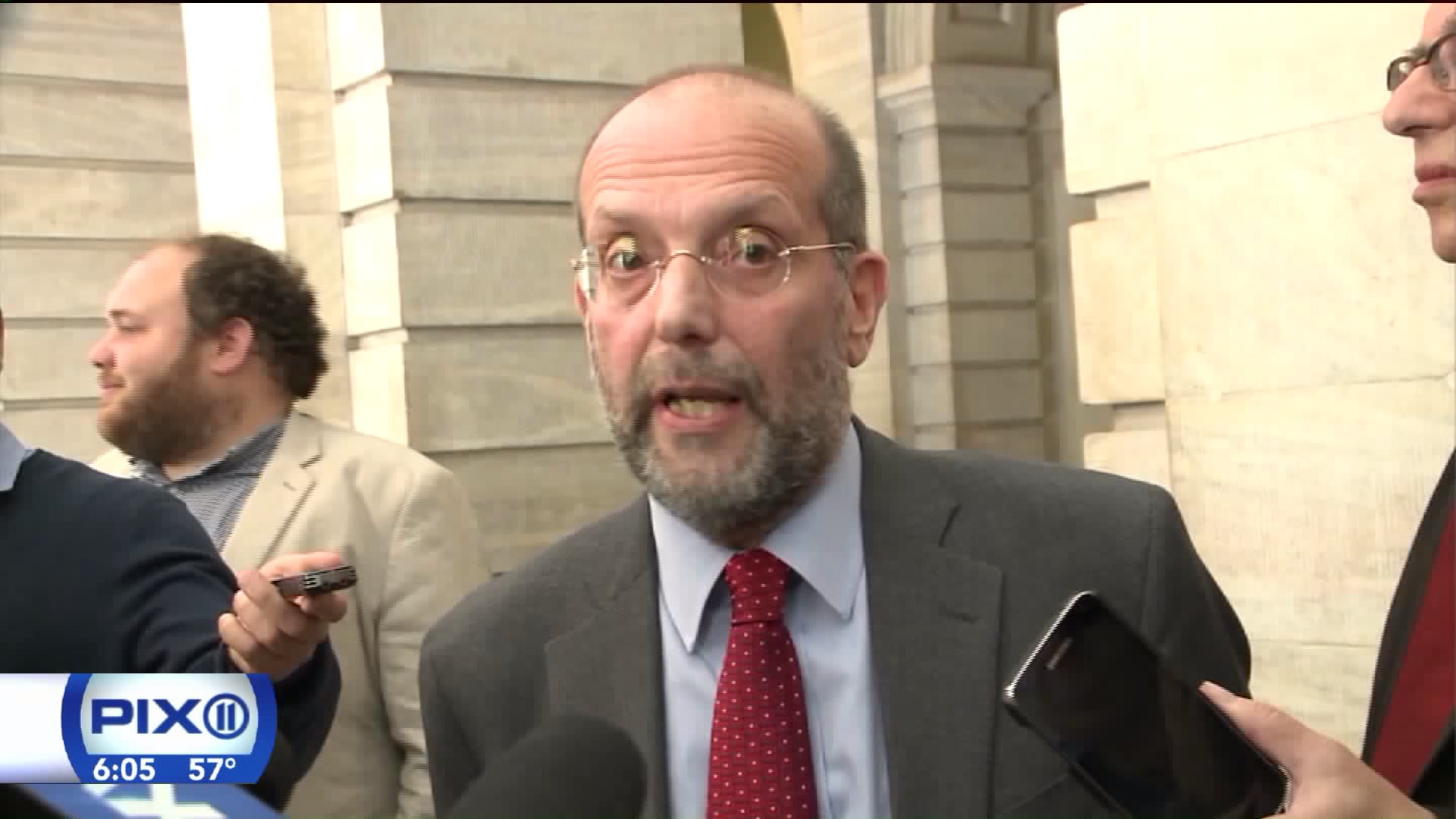 "There are 6,000 New Yorkers currently in commercial hotel rooms that I have been rented on an individualized basis," said Steven Banks at City Hall.

Approximately 30 of those New Yorkers, all working males, are now being housed at the property with Banks admitting his agency did not notify the community until after the men were checked into the hotel --- besides regular paying guests, "We did provide notice yesterday as soon as we went into those rooms."

State senator Tony Avella, the chair of a task force in Albany that focuses on the homeless says Commissioner Banks is manipulating the system calling the move a "bait and switch" in an interview with PIX11 News.

It was just last month that Senator Avella in a letter to U.S. Attorney Preet Bharara requested a federal probe into the hotels primary owner, Harshad Patel, as well as the city after Patel openly admitted paying a state elected official more than $20,000 to get a zoning change.

When PIX11 asked Commissioner Banks on Tuesday if he had any concerns about the city doing business with Patel considering his past? Banks offered the following, "We work with Acacia which is a reputable non-for-profit. They identified this site as a site in which services could be provided."

When pushed about DHS providing the contract with Acasia? Banks said, "We are going to keep doing business with Acacia which is a very reputable non-for-profit."

Pushed a third time on whether Commissioner Banks and his agency contract Acacia? Banks repeated, "We are going to keep doing business with Acasia which is very reputable non-for-profit."

One final note, as Commissioner Banks mention over and over again that Acacia is a "reputable non-for-profit."

City data we examined on the Mayor's Office of Operations site, showed that in the August shelter scorecard, Acacia had more than 3,700 open violations.