Donald Trump apologizes for lewd remarks he made about women in 2005: ‘I was wrong’ 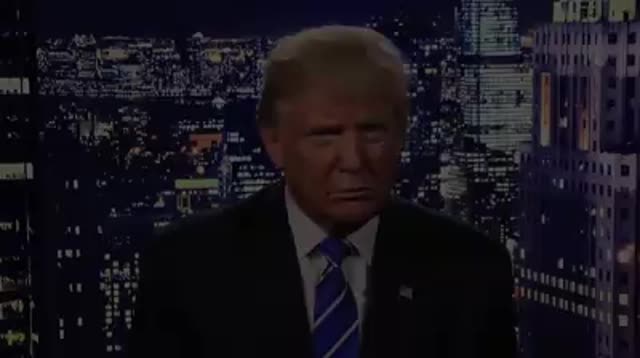 NEW YORK -- Donald Trump has released a statement on Facebook just after midnight Saturday after previously unaired footage from 2005 surfaced Friday of the presidential nominee talking in vulgar terms about women and bragging about being able to grope them.

Trump admitted to saying the comments, that he was wrong and then apologized.

He said the comments "don't reflect" the man he is today. "I was wrong and I apologize."

The video apology came hours after The Washington Post and NBC News posted a video from 2005 in which the Republican nominee brags about kissing, groping and trying to have sex with women who were not his wife.

Trump says, "I've said and done things I regret, and the words released today on this more than a decade-old video are one of them."

In the video, Trump is heard discussing women in vulgar terms during off-camera banter during the taping of a segment for "Access Hollywood," footage which was obtained by The Washington Post.

During the lewd conversation captured by a microphone Trump was wearing on his lapel, Trump recounts how he tried to "f**k" an unidentified married woman before bragging that he is "automatically attracted to beautiful (women)" and just starts "kissing them."

Earlier Friday, Trump released a statement on his website:

“This was locker room banter, a private conversation that took place many years ago. Bill Clinton has said far worse to me on the golf course - not even close. I apologize if anyone was offended.”