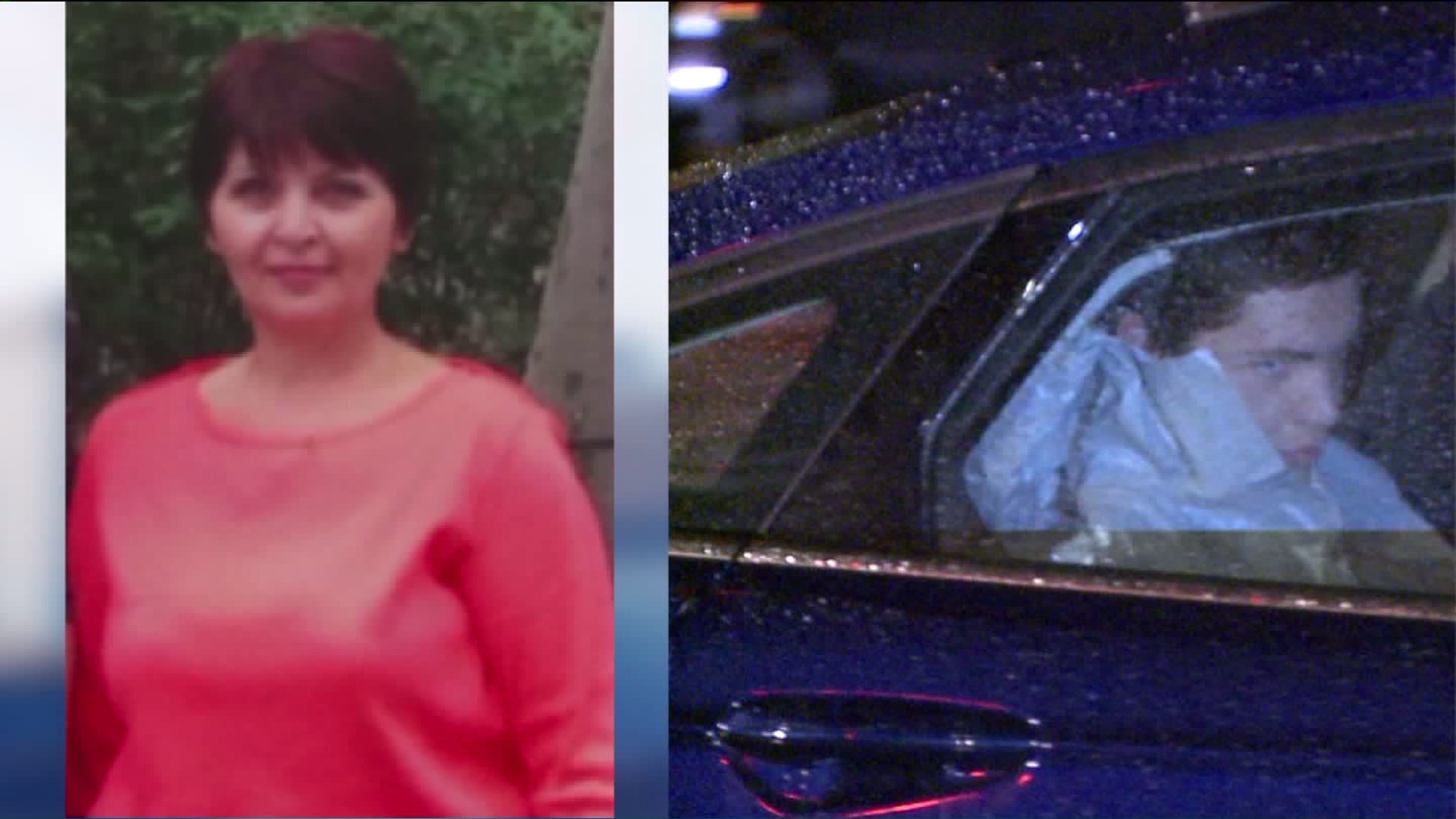 QUEENS — A Queens man has been charged in the murder of his mother after her remains were found in Willow Lake in Flushing Meadow Park Saturday.

Police found the partially decomposed body about 10:30 a.m. They later determined it was the body of Lyubova Gorbunova who had been missing for more than a week.

Her son, Roman Gorbunova, was taken into custody early Friday in connection with her disappearance. Police charged him with murder, concealment of a human corpse, tampering with physical evidence and criminal possession of a weapon.

The 21-year-old man admitted to officers that he beat his mother to death with furniture, a police source said.

The pair had been drinking alcohol when they starting fighting and his mother allegedly told him she wished he'd never been born, the source said. That's when he picked up a piece of furniture and struck her multiple times.

Police arrested Gorbunova on Sept. 30 in a separate incident, officials said. He allegedly stole a surveillance monitor from the security desk of his mother's apartment building, where the alleged crime occurred.

After Gorbunova was released, an Uber driver called in a tip about a suspicious passenger who brought a garbage can to Flushing Meadows-Corona Park, police said. The package was "suggestive of an individual discarding of a body."

He is scheduled to be arraigned in Queens Criminal Court on Saturday night, according to District Attorney Richard Brown. He faces 25 years to life in prison if convicted.