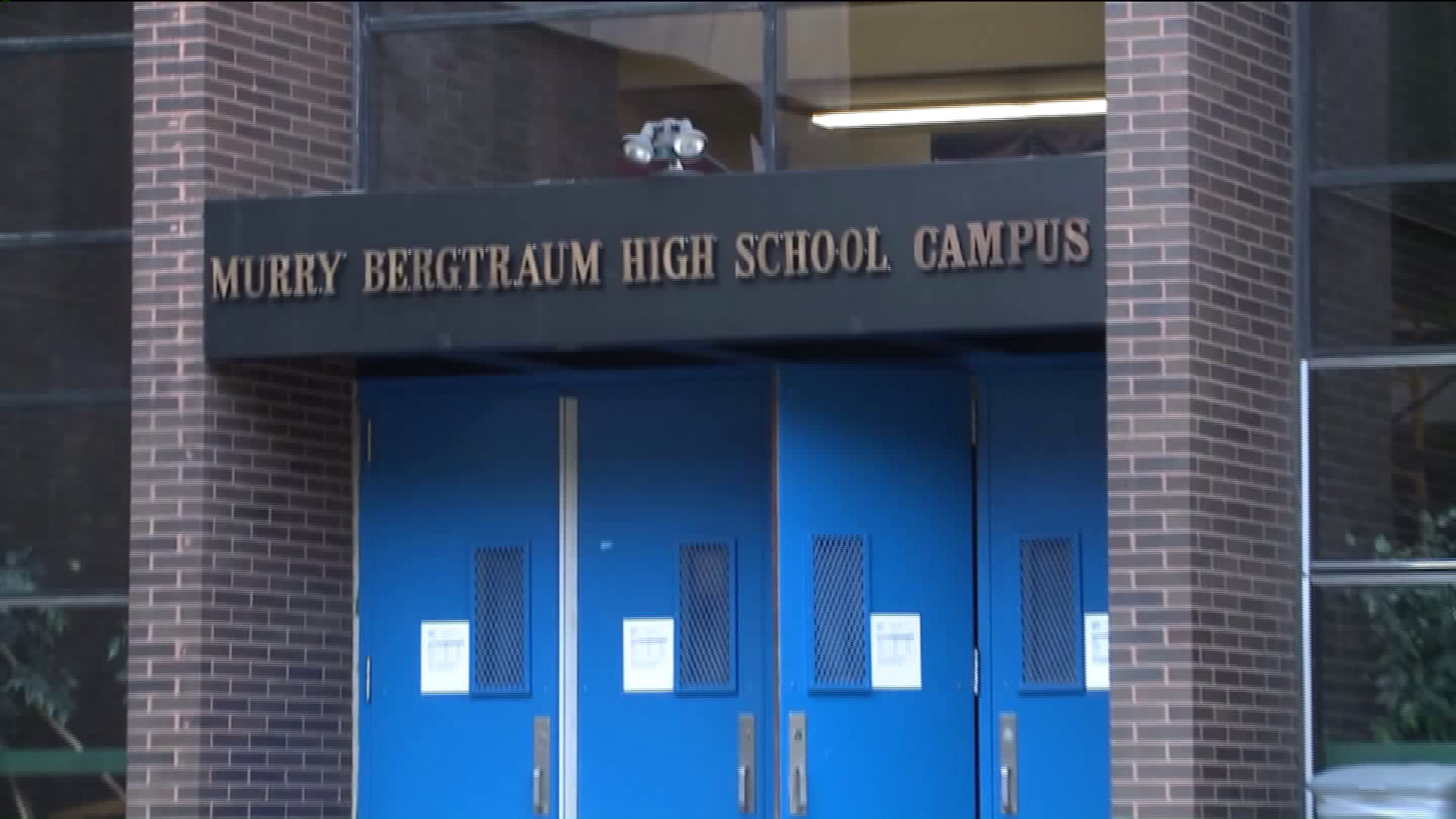 LOWER MANHATTAN — Police arrested a 16-year-old boy Friday after he was caught bringing a gun into his school, sources said.

A teacher at Murry Bergtraum High School, which is across the street from NYPD headquarters, stopped the teen because he reeked of marijuana, sources said. The teacher checked his bag and found marijuana and a gun.

“The NYPD swiftly responded and safely confiscated the weapon, and we are working in close partnership with the NYPD as they investigate this troubling incident," said Department of Education spokeswoman Toya Holness. "All students and staff are safe, and we are providing ongoing supports to the school.”

A  teenage student at a Brooklyn school was arrested in September after he allegedly brought a loaded pistol to his school.