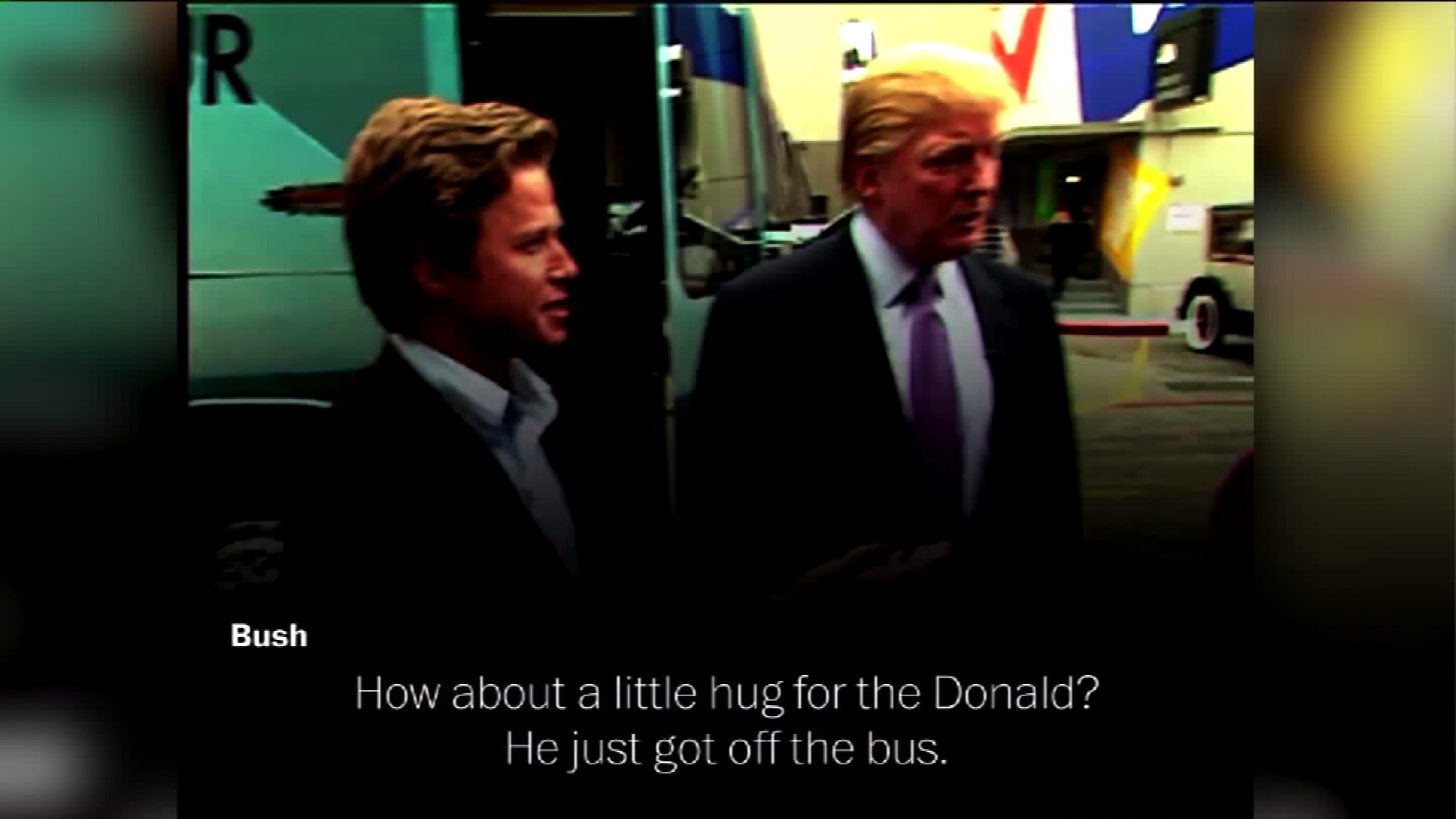 WASHINGTON — House Speaker Paul Ryan says he is "sickened" by Donald Trump's crude comments about women, revealed in an audio from 2005, and is calling on the Republican presidential nominee to show greater respect for women.

In a statement late Friday, Ryan says Trump will no longer be attending an annual fall festival in Wisconsin.

Donald Trump bragged about trying to have sex with a married woman and being able to grope women in previously unaired footage from 2005 that surfaced on Friday.

Trump is heard discussing women in vulgar terms during off-camera banter during the taping of a segment for “Access Hollywood,” footage which was obtained by The Washington Post.

During the lewd conversation captured by a microphone Trump was wearing on his lapel, Trump recounts how he tried to “f**k” an unidentified married woman before bragging that he is “automatically attracted to beautiful (women)” and just starts “kissing them.” The conversation came just months after Trump married his third and current wife, Melania.

The all-GOP event in Ryan's home state had been planned with Trump, Ryan, Gov. Scott Walker and the head of the Republican Party, Reince Priebus.

Ryan, who has had a rocky relationship with Trump, says women are to be championed and revered. He adds that he hopes Trump will treat the fallout with the seriousness it deserves.