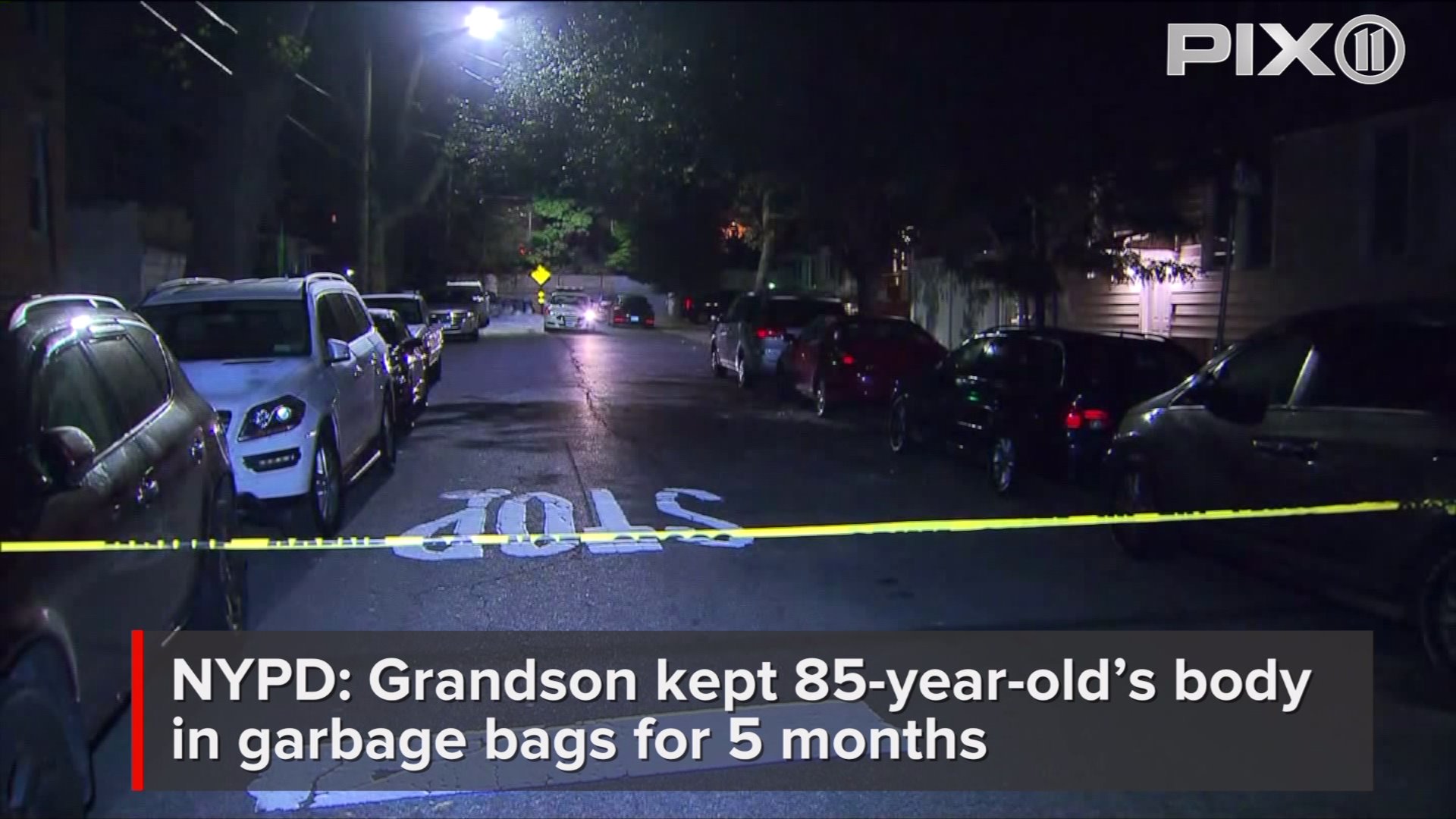 RIDGEWOOD, Queens — A Queens man who allegedly kept his grandmother's decomposing body wrapped in garbage bags for almost half a year was charged with concealment of a human corpse in court Friday morning.

Christopher Fuhrer, 30, was apparently terrified that his 85-year-old grandmother's death would leave him homeless. Police arrested him Thursday.

Fuhrer's grandmother, Erika Kraus-Breslin, died in May, court documents show. Her grandson was her sole caregiver for five years before she died.

After she died, Fuhrer allegedly placed her body in a black garbage bag and left it an upstairs bedroom, according to court documents. He wrapped her body in more garbage bags when the body started to smell. He also used air freshener to mask the odor.

Fuhrer could face up to four years in prison on the concealment of a human corpse charge. He was also charged with three class B misdemeanors, each punishable by up to 15 days in jail.