Hurricane Matthew by the numbers 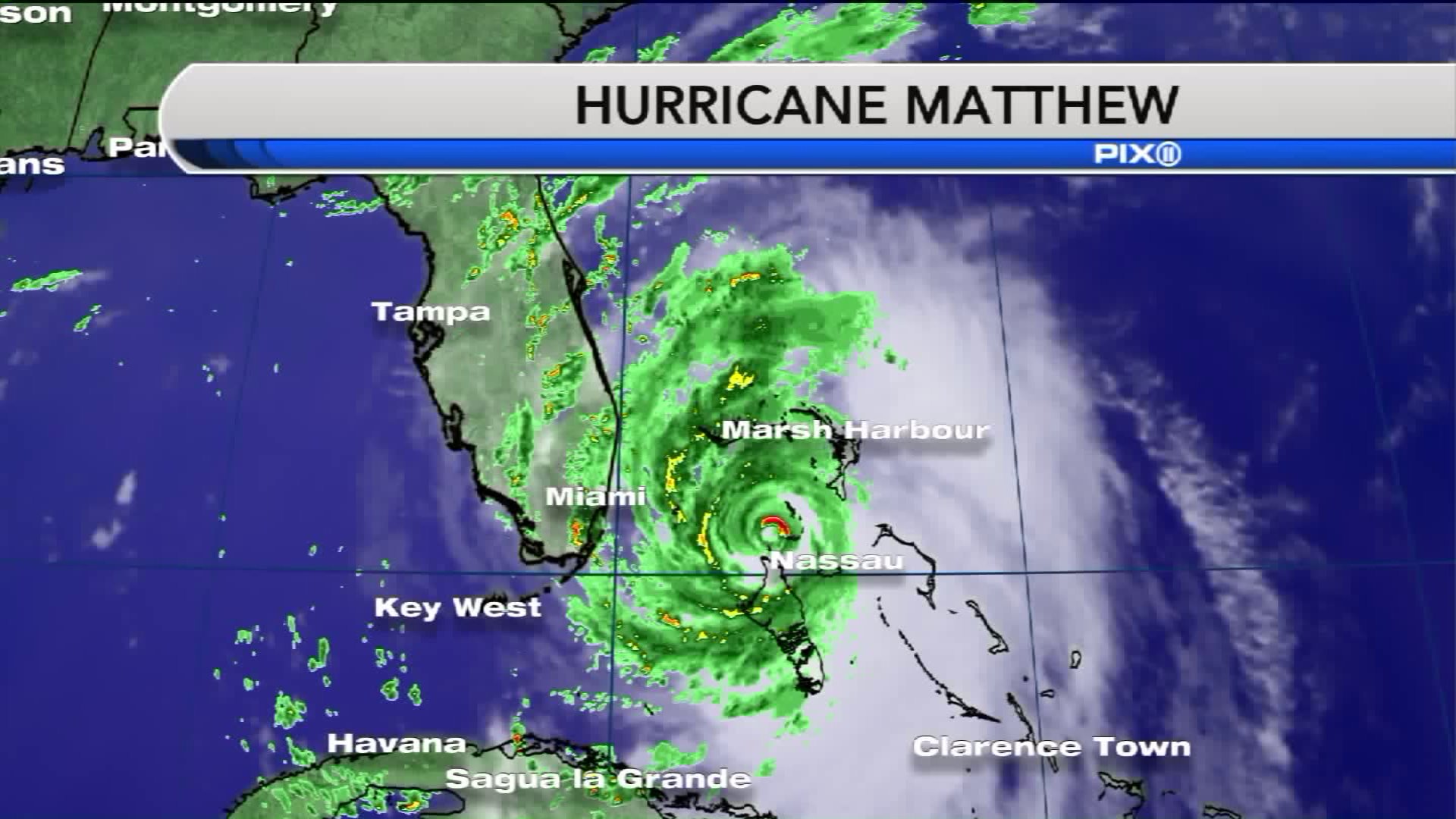 Even for a region accustomed to hurricanes, this storm has spawned a new level of fear.

Hurricane Matthew has already killed 113 people in the Caribbean and threatens to flatten homes from Florida to the Carolinas.

"This is about as bad as it gets," National Hurricane Center Director Rick Knabb said.

So how bad is Matthew? Here's a look by the numbers:

Hurricane Matthew is the worst humanitarian disaster to strike Haiti since the 2010 earthquake, which killed more than 200,000 people, a United Nations representative in Haiti said.

Matthew killed at least 108 people in Haiti, where tens of thousands still live in makeshift homes after the earthquake.

Matthew also killed four people in the Dominican Republic and a teenage boy in St. Vincent and the Grenadines.

"This can be a devastating hurricane from both wind and water," Knabb said, "and that's why you have to take it seriously to stay alive."

The mandatory evacuations are the largest since Hurricane Sandy, which pummeled the US East Coast in 2012 and killed at least 147 people in North America.

About 1.5 million Floridians are in the evacuation zone. South Carolina has ordered hundreds of thousands to leave the coastal areas.

Even the 14,000 residents of the oldest city in the US -- St. Augustine, Florida -- have been told to evacuate.

At least 11 million Florida residents were under a hurricane warning Wednesday.

"If you need to evacuate and you haven't, evacuate. This storm will kill you," Gov. Rick Scott said Thursday. "Time is running out."

As of Thursday afternoon, more than 3,000 flights have been canceled as Matthew approaches the southeastern US. That number could rise as the hurricane starts thrashing the coast.

Some airlines have started letting passengers change their travel plans without penalty if their trip could be affected by Hurricane Matthew. Airlines waiving some fees include United, Delta and American.