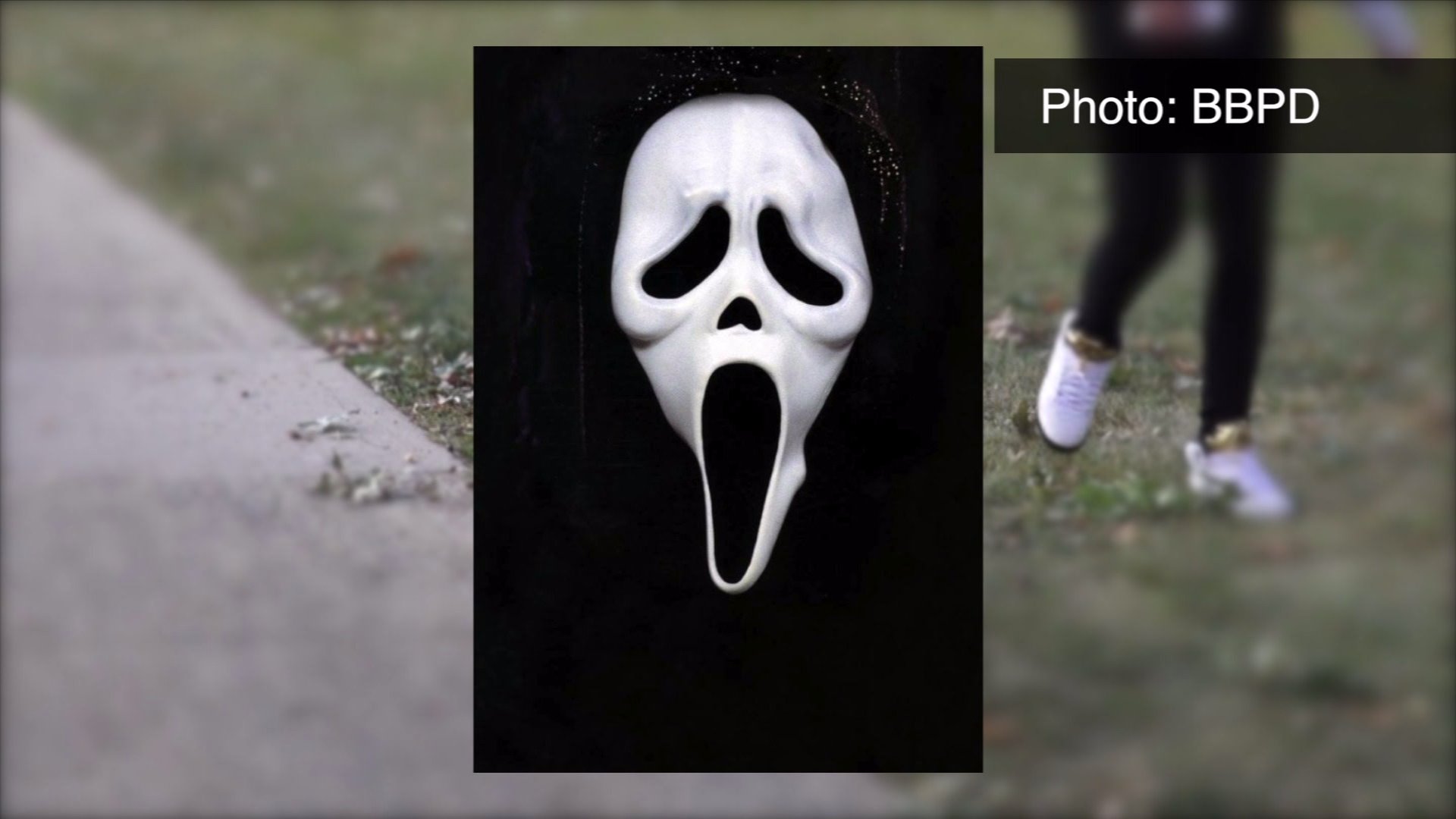 BOUND BROOK, N.J. — A teen ran to Bound Brook High School after spotting someone wearing a black wig, white face makeup and a black cloak similar to the one warn by the killer in the scary movie "Scream."

“I heard that they seen somebody with a scream mask on by the cemetery in Bound Brook,” said a student, Chrissy Monroe. “And it was really scary and they completely ran the opposite direction.”

Creepy clown sightings have prompted school lockdowns and arrests across the country.

A grainy photo taken from someone’s house on Long Island apparently showed four people dressed as clowns in the backyard.

In Philadelphia, a 13-year-old girl got in trouble for posting some scary clown photos alongside school threats. Several sixth grade girls in Ohio were arrested for posting something similar, and a Virginia teen was arrested for allegedly asking a clown to kill his teacher.

Online clown threats were directed at a school in Maryland, and prompted a lockdown of two Utah schools in Utah. Scary clown photos were also reportedly sent to students in Kansas.

“I think something is wrong with these people,” said Nora Olmo, a parent from Bound Brook, New Jersey. “They have too much time on their hands. This is not a joke.”

In Canada, a clown allegedly terrorized a woman as she drove home from work.

“He started running toward my car. So I started backing up. He kept going faster and faster,” she said.

School officials in New Jersey have sent home a warning to parents. Police are encouraging parents to talk to their kids about the clown sightings.