Hurricane Matthew barrels toward Florida and threatens Carolinas, but what about New York? 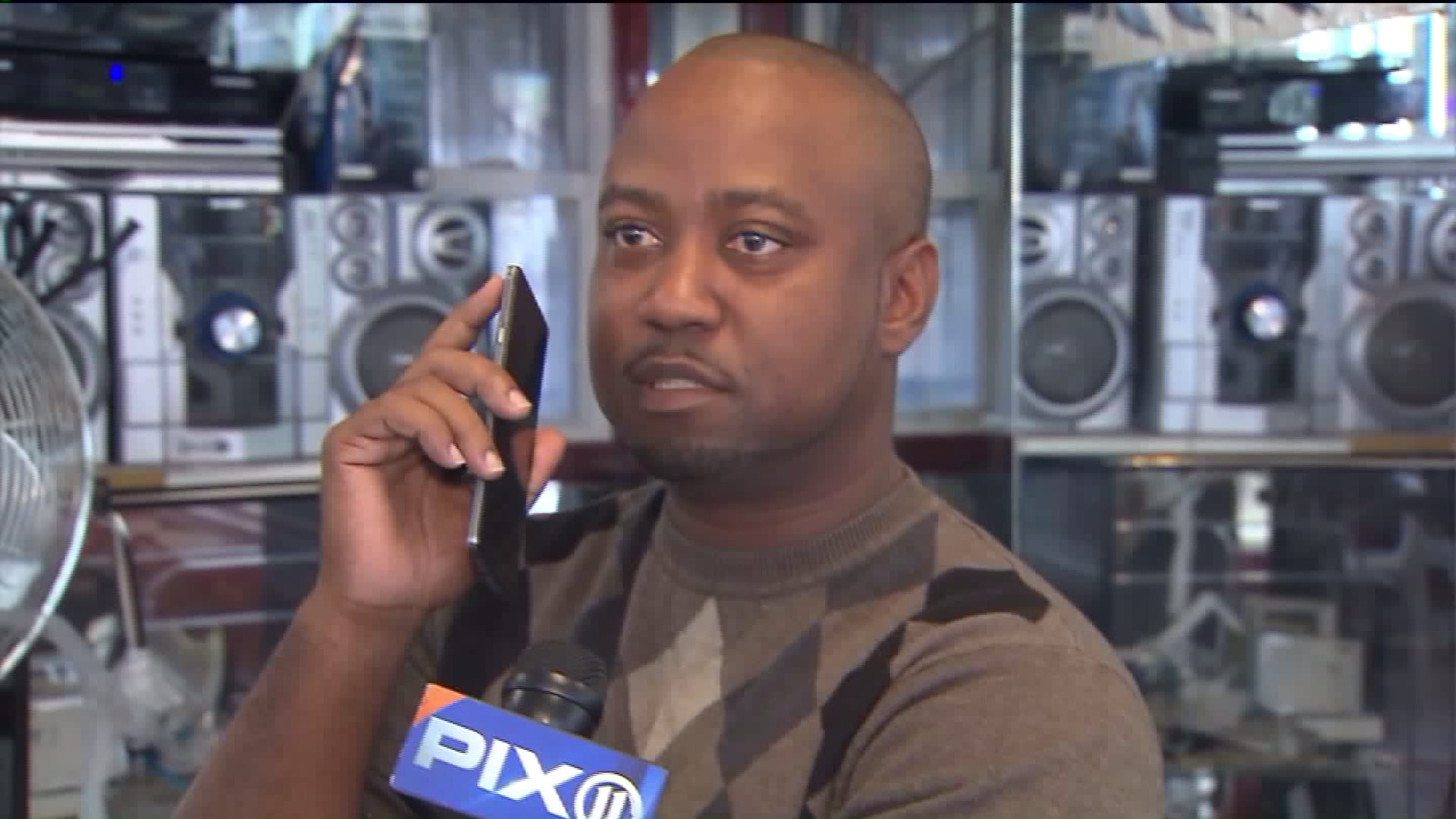 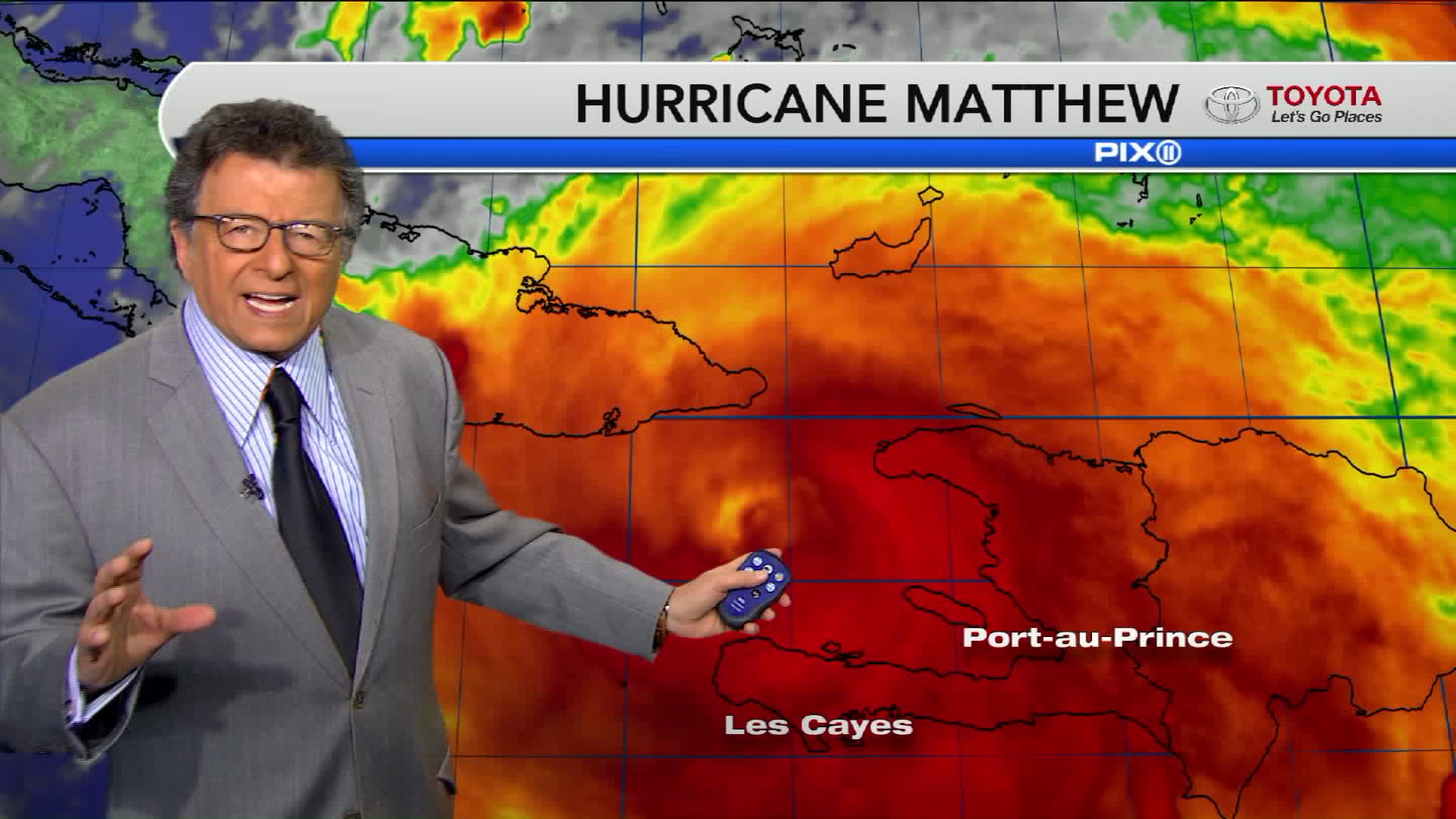 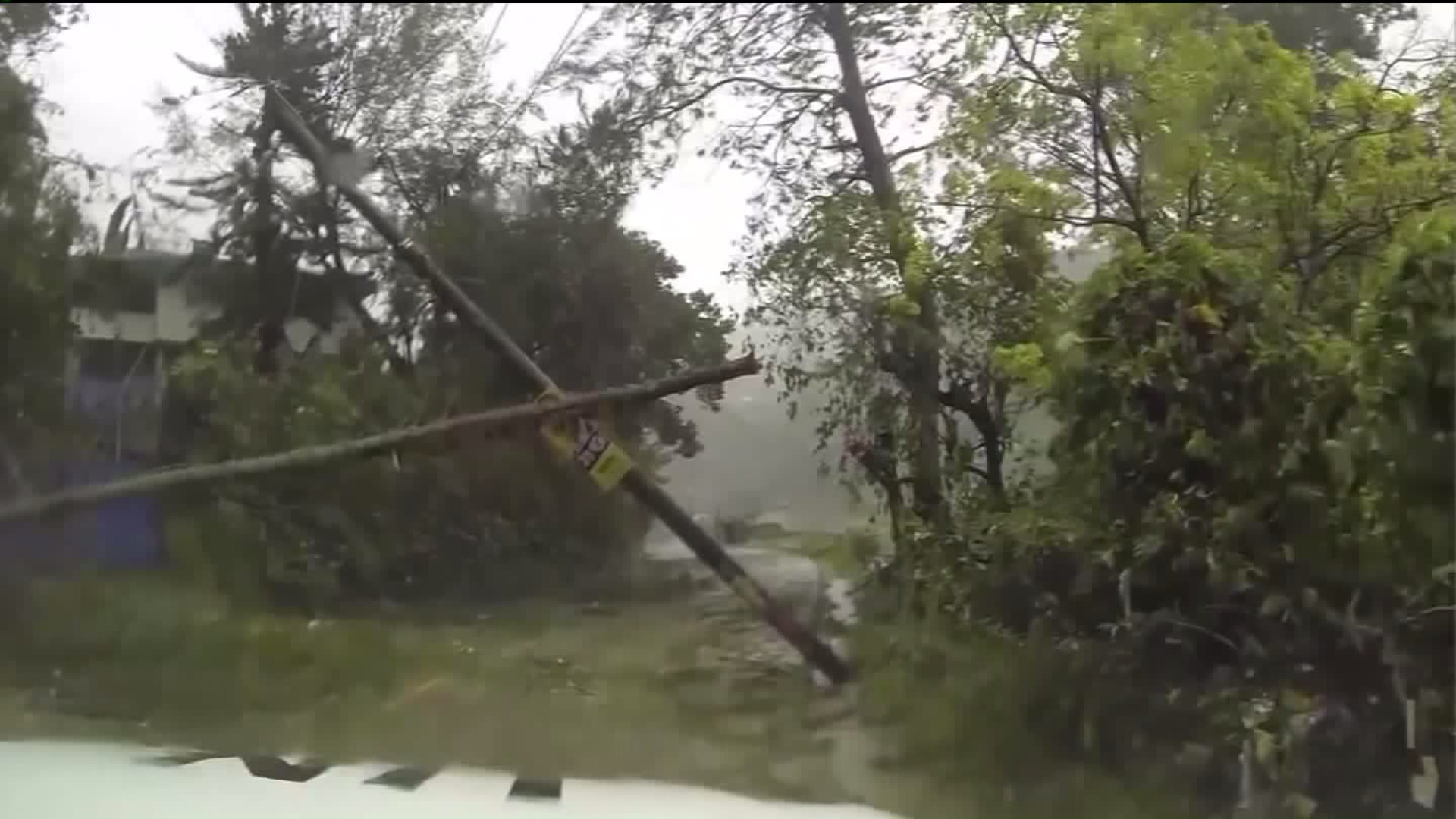 Hurricane Matthew, packing powerful winds of 145 mph, made landfall in Haiti on Tuesday and spurred hurricane and tropical storm watches in parts of Florida as the governor of South Carolina said she plans to issue on Wednesday an evacuation order for coastal residents in the path of the Category 4 storm.

Moving north at 10 mph, the storm — being closely watched by most on the Eastern Seaboard — is forecast to make landfall in eastern Cuba by Tuesday evening.

On top of the extreme winds, the ongoing threat of 40 inches of rain in the mountainous terrain of Haiti could cause mudslides and flash flooding. A storm surge as high as 15 feet possibly could hit eastern Cuba and the Bahamas. Those are ingredients that could cause a catastrophic loss of life and damage.

The death toll from Hurricane Matthew, as of 5 p.m. ET Tuesday, stands at seven — with four victims in the Dominican Republic and three in Haiti.

Beyond Cuba, the hurricane will continue to track through the Bahamas with winds of 130 mph through Wednesday bringing heavy rain and a substantial storm surge.

Hurricane and tropical storm watches have been issued across the eastern coast of Florida as the storm is expected to brush along the shore as it tracks to the north. Toward the tail end of the week into early Saturday morning, the storm could make landfall somewhere in the Carolinas as a Category 2 storm with winds of 105 mph.

By then, the storm is expected to get hooked up as a cold front and speed the storm to the north and east. The confidence then goes downward with respect to how close the storm tracks toward the city. The latest consensus of the few models that go that far show a track passing to the south and east of the city late Saturday night into Sunday morning.

At this time, it is reasonable to believe this storm will produce heavy surf and beach erosion. Rain amounts along with the extent and strength of wind is far from certain. All of these details will be determined as the week progresses.