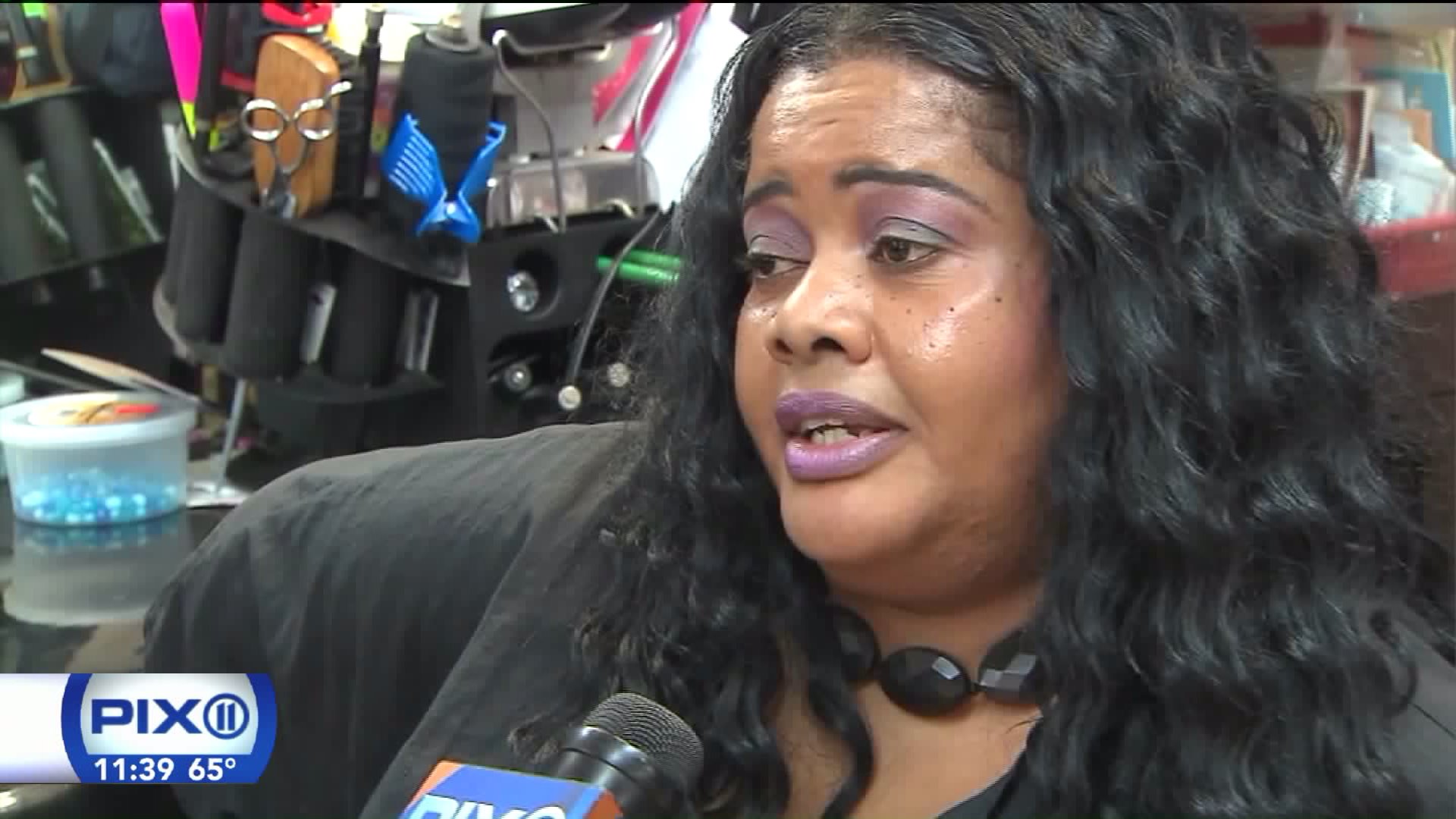 NEW YORK — Residents of Haiti and Jamaica braced for Hurricane Matthew on Monday as United States officials kept a close eye on the storm’s path.

“This is the second day that we are really waiting for it,” Kara Newland told PIX11 News in an interview from Jamaica.

“Unfortunately people are kind of laid back and they don’t take these things seriously until it’s too late,” Newland said.

Jamaican Prime Minister Andrew Holness warned, “this particular hurricane, by virtue of its trajectory, will have a severe impact on Jamaica."

Concern over Hurricane Matthew was high in East Flatbush, Brooklyn, where Jamaican-American Arlene Foster lives and works. Foster still has relatives in Jamaica.

“The President expects he'll continue to be updated as necessary at least daily on the forecast track for Hurricane Matthew and the latest analysis about its potential impact on the United States and the Caribbean," said Earnest.

The governors of North Carolina and Florida declared states of emergency ahead of any potential damage in their states.