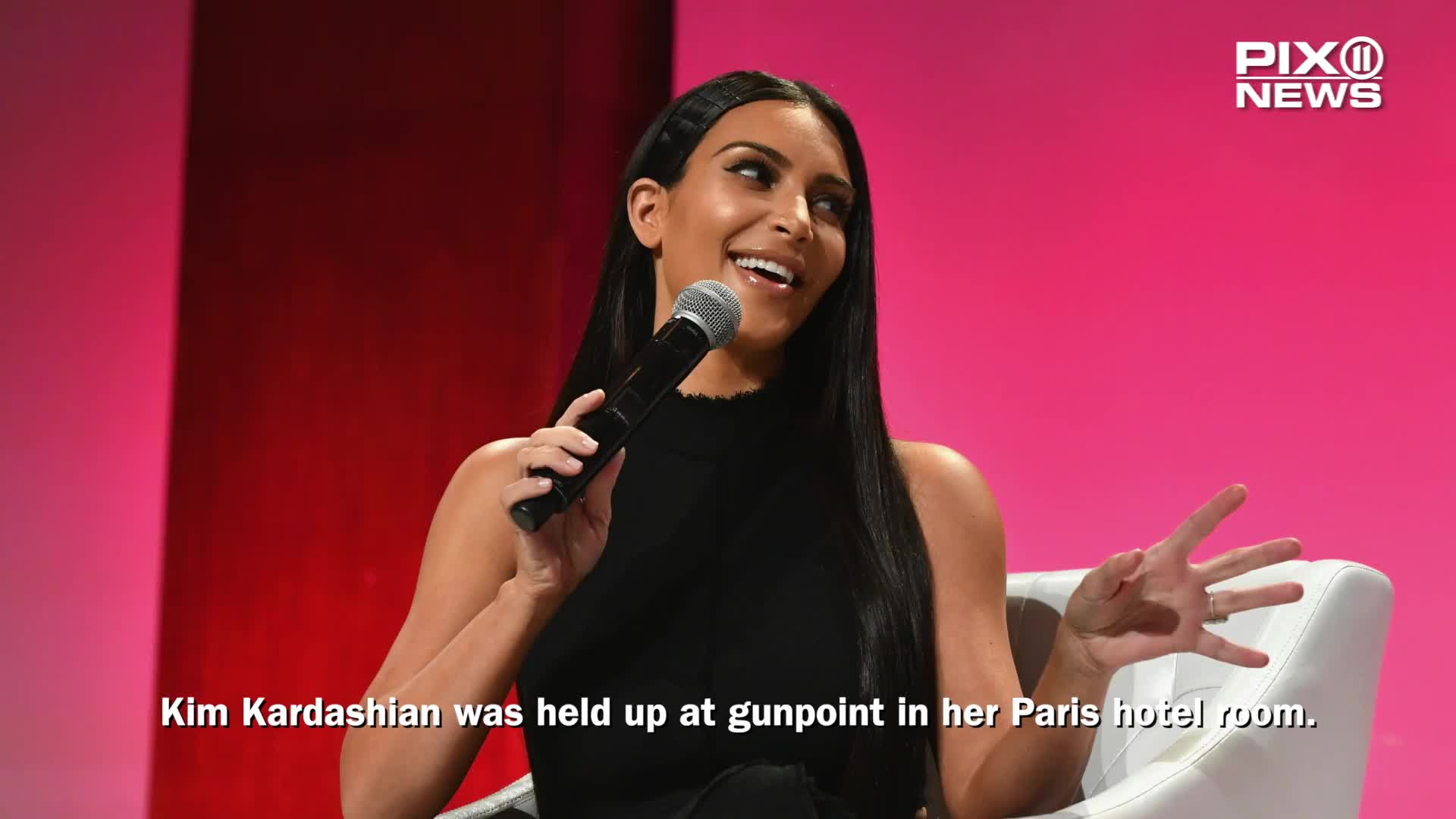 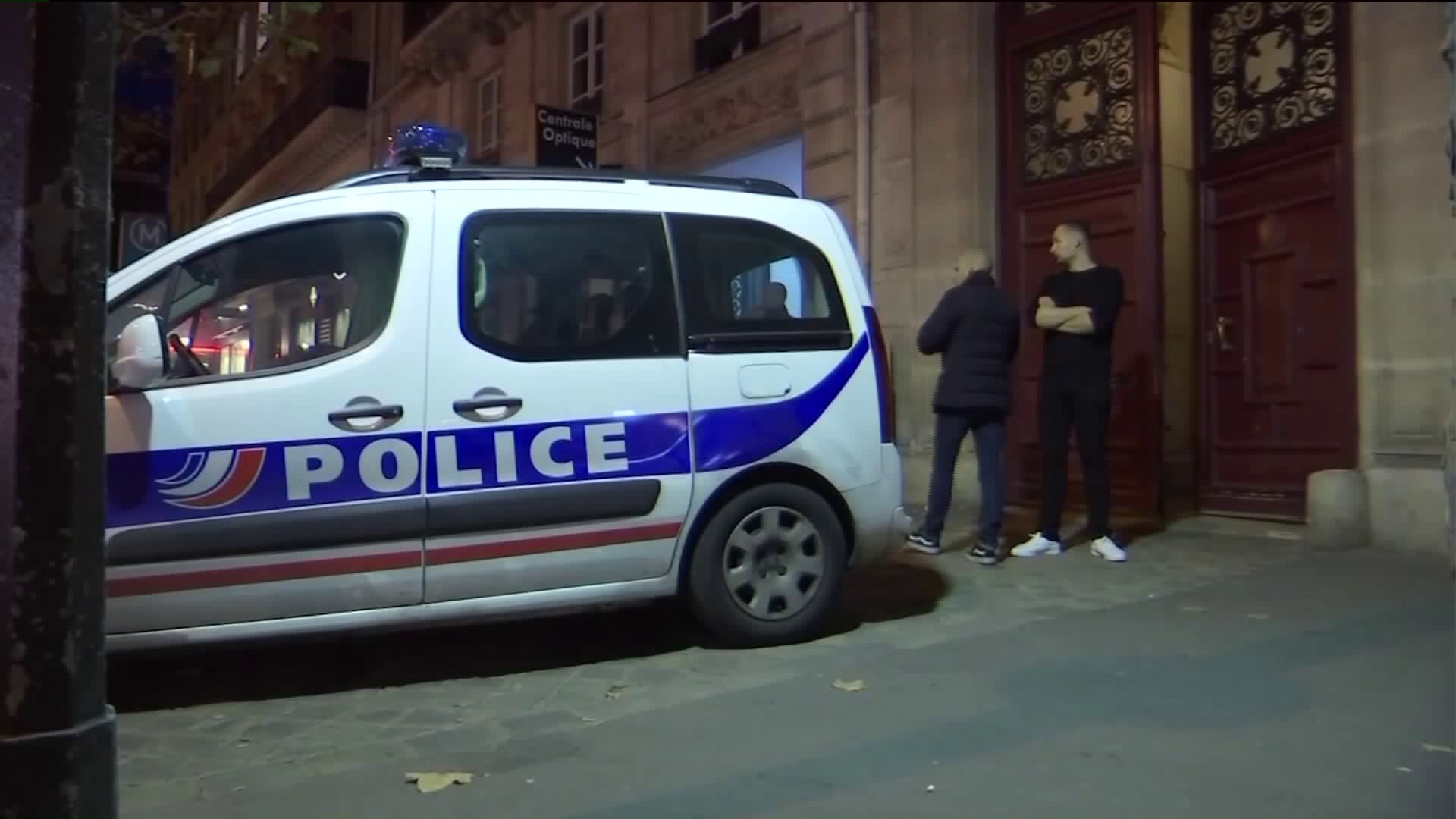 NEW YORK — Kim Kardashian West was held at gunpoint and robbed in Paris by men dressed as police officers in her private apartment, French officials said.

The French Interior Ministry said five men threatened the concierge with a weapon, handcuffed him and forced him to open the private apartment.

Two of the men were able to gain entry to her room, according to the Paris Prosecutor's office.

Kardashian West was locked in a bathroom while the men took two cell phones and jewelry worth millions of dollars, a ministry spokesperson said.

Kardashian West was overseas for Paris Fashion Week along with her mother, Kris Jenner, and sisters, Kourtney Kardashian and Kendall Jenner. She was staying at a private mansion in Paris, according to CNN affiliate BFM TV.

The French Interior Ministry's spokesperson said no one was hurt during the incident and that the men did not discharge their weapons. It's not clear if Kardashian West's family, including her two young children, were present at the time.

Kardashian West has now has left France after speaking with police, the spokesperson for the Interior Ministry told CNN.

Her husband, rapper Kanye West, abruptly left his set early at the Meadows Festival in New York on Sunday night after telling concert goers there had been a "family emergency."

#KanyeWest ends performance at #theMeadowsnyc early because of a family emergency pic.twitter.com/A4kZVyeWrq

The Meadows NYC's official Twitter account confirmed West would not be coming back to finish his set.

Concert attendees shared videos of the abrupt departure. The crowd gasped in surprise.

"Dude just ran on stage and grabbed Kanye and he said, 'Sorry guys, family emergency I have to leave the show' and just ran off the stage," Twitter user Joe Berg said.

"It was wild, too, because Kanye ignored the dude at first like on some 'I can't leave' and dude wouldn't leave without Kanye leaving with him."

CNN's Frank Pallotta was at the concert and tweeted that people were shocked at the way it "just ended."

Just a few hours before the traumatic incident, Kim attended the Givenchy runway show where Kendall was walking. Kim and Kanye are very close with Givenchy's creative director, Riccardo Tisci. Kimye, as the couple is collectively known, visit Paris regularly and also held part of their lavish wedding there in 2014. The couple hosted their rehearsal dinner at Versailles and Lana Del Rey performed.

Earlier in the day Kim posted a picture of her outfit to Instagram with the caption "Details."

It has not been an easy week for the reality star. In Paris on Wednesday, Kim was rushed by prankster Vitalii Sediuk who tried to kiss her famous rear end. Sediuk, who has pranked celebrities like Bradley Cooper, Will Smith and Gigi Hadid, was immediately tackled by her bodyguard.