Trump’s 1995 tax return shows he could have avoided paying for 18 years: Report 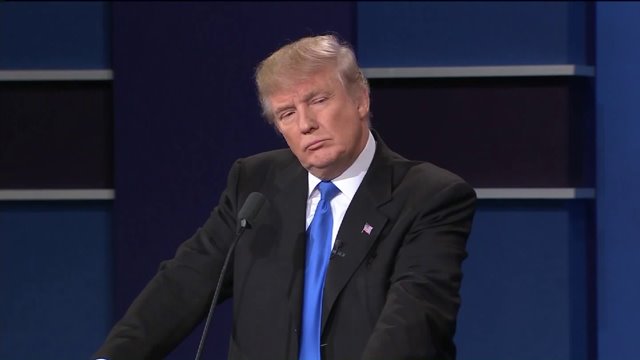 NEW YORK — Donald Trump may have legally been able to avoid paying taxes for nearly two decades, according to documents obtained by the New York Times.

The Times reports the GOP candidate declared a $916 million loss on his 1995 income tax.

Tax experts hired by the Times say Trump would have been able to use that loss to cancel out an equivalent taxable income over 18 years. The tax benefit derives from a series of bad financial choices including the mismanagement of three Atlantic City hotels, entering the airline business and the purchase of the Plaza Hotel.

Trump has not yet commented on the documents. The Times did receive a letter from Trump's lawyer saying it was illegal to publish the records because Trump has not authorized it. His lawyer threatened "Prompt initiation of appropriate legal action."

At the first presidential debate, Trump remarked that he would release his tax returns when Hillary Clinton released the 33,000 emails that have been deleted.

Clinton suggested Trump may not want to release his tax returns because they could reveal he is not as rich or charitable as he says he is. Trump said he is being audited by the Internal Revenue Service and will release them after.

The majority of Republican nominees have since 1970 have released their tax returns, CNBC reports.