Christie, Giuliani say Trump is a ‘genius’ for avoiding taxes 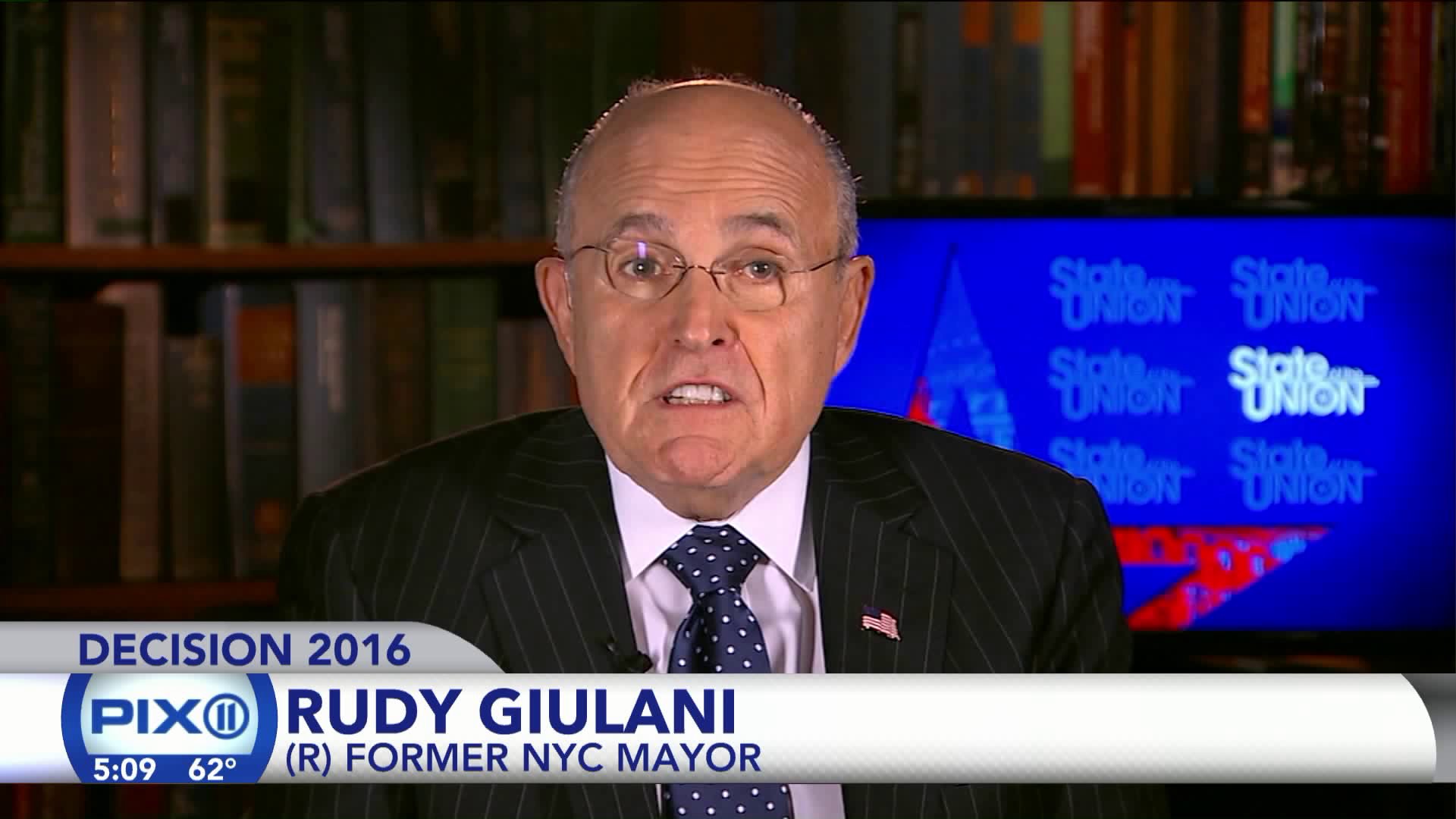 NEW YORK — Chris Christie says a new report showing Donald Trump's business losses in 1995 may have allowed him to avoid paying federal income taxes for years is a "very good story" for Trump."

The New Jersey governor said on "Fox News Sunday" that the New York Times story showcases "the genius of Donald Trump" because he has said he'd follow the law, would ease tax policy on working people and knows tax policy better than anyone.

Former New York City Mayor Rudy Giuliani also called Trump a "genius" on CNN's "State of the Union" for knowing "how to operate the tax code to the benefit of the people he's serving."

"You take something that is perfectly legal, something he had no choice but to utilize... and you try to make it into -- he did no wrongdoing. ... He did nothing wrong. The headline should have been, 'Donald Trump takes advantage of legal provisions in the tax code," Giuliani said.

They were referring to a story late Saturday in which the Times said it anonymously received the first pages of Trump's 1995 state income tax filings in New York, New Jersey and Connecticut.

The filings show a net loss of $915,729,293 in federal taxable income for the year, a large enough loss to allow him to avoid paying taxes for as many as 18 years.

Trump tweeted about the Times story that alleges he lost so much money in 1995 that he would have been allowed to pay no federal income taxes for as many as 18 years.

He tweeted early Sunday: "I know our complex tax laws better than anyone who has ever run for president and am the only one who can fix them. #failing@nytimes."

I know our complex tax laws better than anyone who has ever run for president and am the only one who can fix them. #failing@nytimes

Democratic rival Hillary Clinton's campaign manager, Robby Mook, pointed to Trump's comments during his first debate with Clinton, in which he said that not paying federal income taxes would show he was "smart."