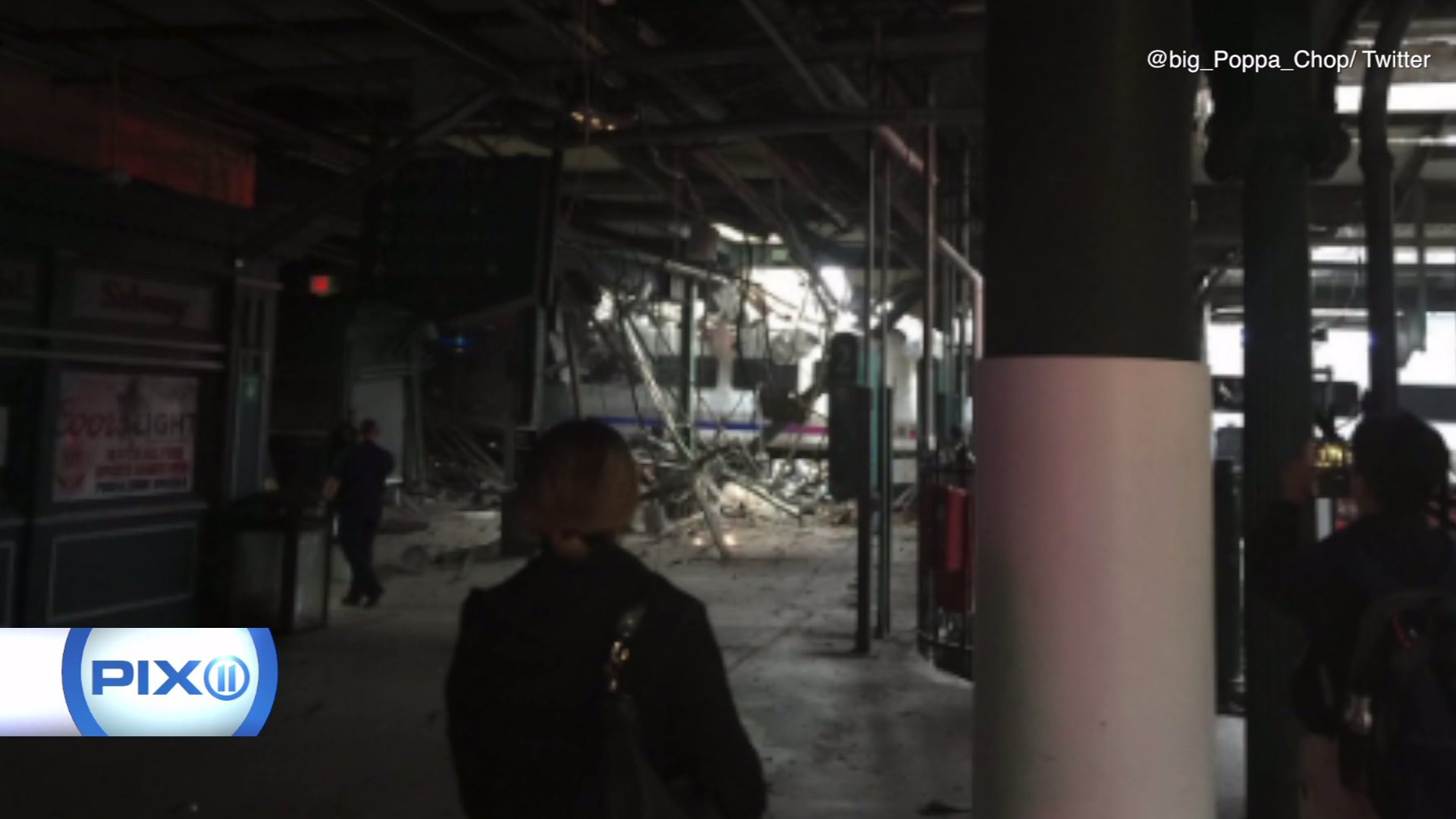 HOBOKEN, N.J. — A commuter train crashed into a station in Hoboken Thursday morning, killing at least one person and injuring more than 100.

The New Jersey Transit train overran the end of the line and smashed into the station, collapsing a section of the roof onto the first car. The train wasn't equipped with a technology that is designed to slow speeding trains. U.S. railroads are under government orders to install the system by the end of 2018.

It happened during the height of the morning rush at one of the busiest transit stations in New Jersey.