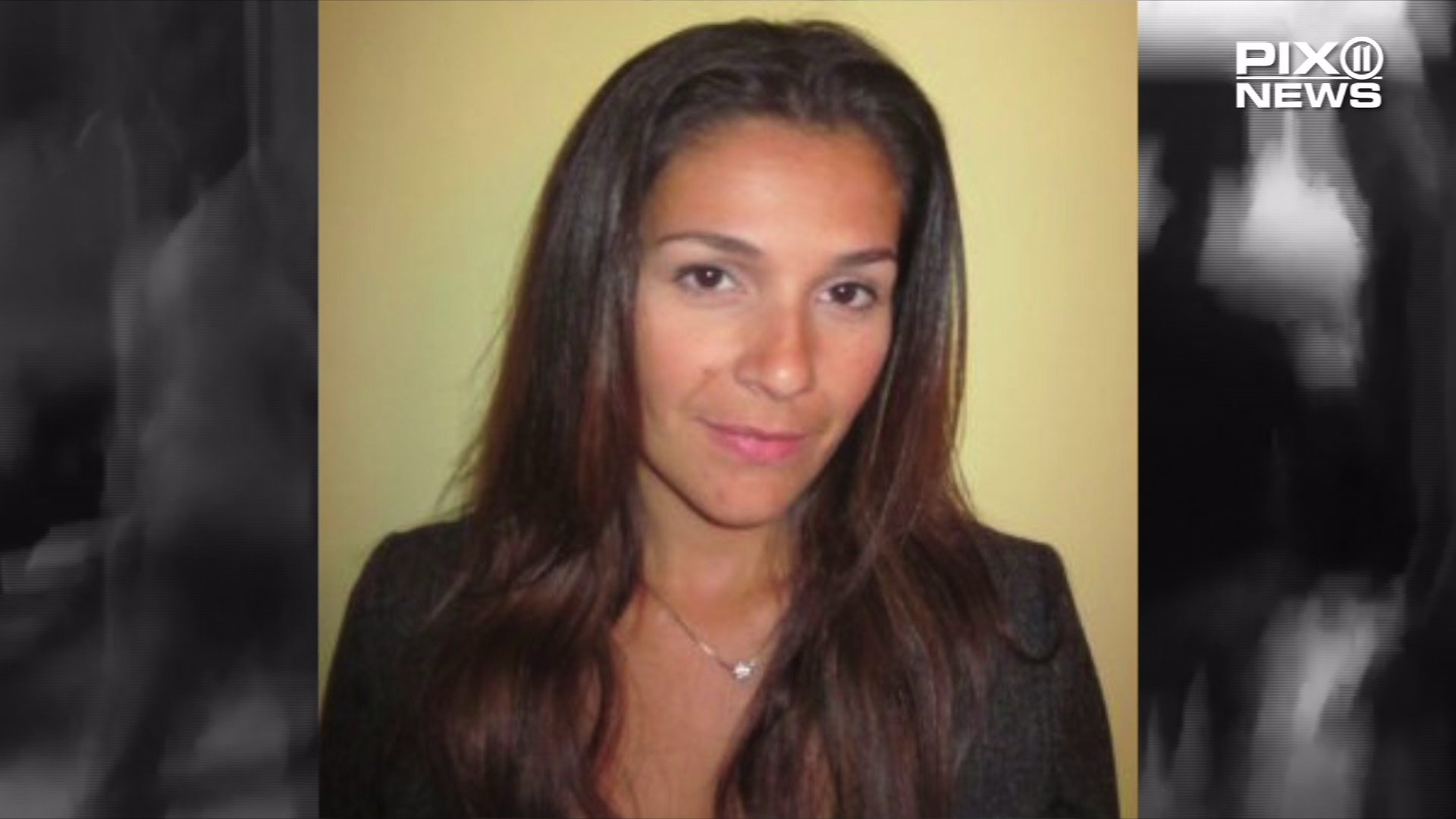 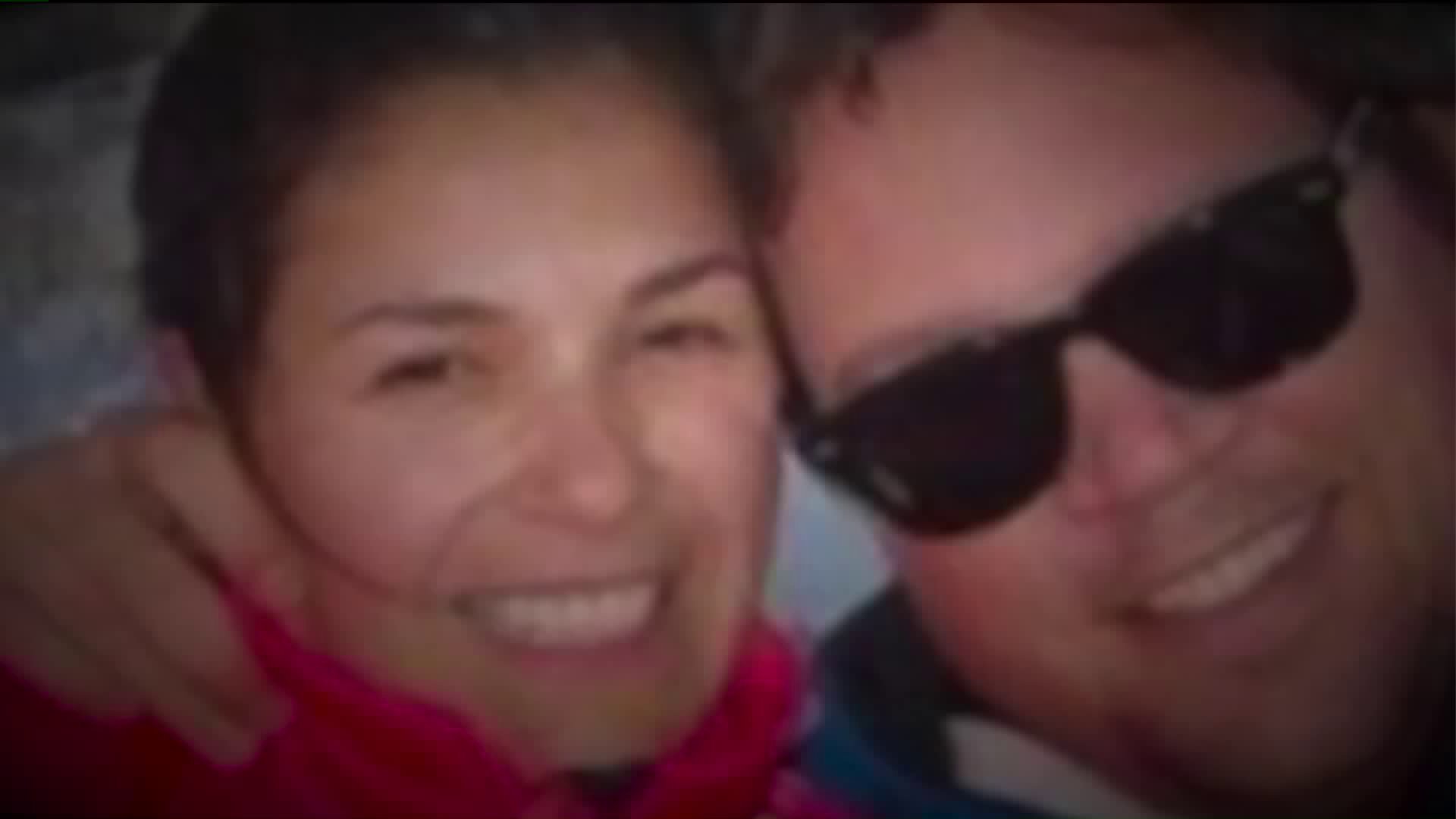 HOBOKEN, N.J. -- The woman killed when a New Jersey Transit commuter train crashed into the station in Hoboken pn Thursday morning has been identified as 34-year-old Fabiola Bittar de Kroon.

De Kroon was standing on the platform at the station when the train crashed through a barrier during the height of the morning rush-hour commute. She was killed by debris.

De Kroon, a wife and mother, lived in Hoboken with her husband and 1-year-old daughter. Her daughter was in daycare at the time of the crash. Her husband was out of town.

SAP spokesman Andy Kendzie says the company is "shaken by the news" of the crash and released this statement Thursday evening:

"SAP is profoundly saddened and shaken by the news of today’s train crash in New Jersey. We can confirm Fabiola Bittar De Kroon was an SAP employee with our legal department in Brazil but left our company earlier this year. We express our deepest condolences to her family, friends, and all those impacted by today’s tragic event."

Among the 114 others injured is the train's engineer, who has been identified as Thomas Gallagher. An NTSB official said Gallagher has been released from the hospital as of 5:45 p.m. and will be questioned by federal investigators.

The National Transportation Safety Board is continuing to investigate.