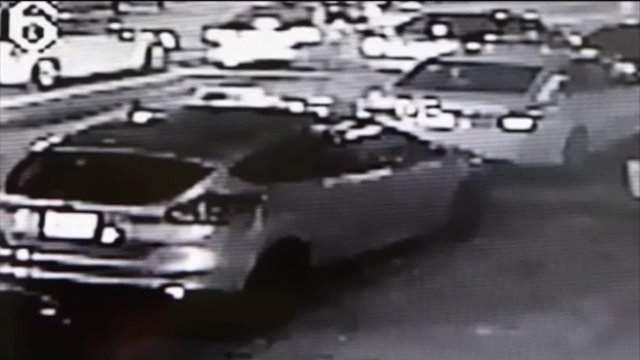 NEW YORK — A police officer has pleaded not guilty to murder charges in the slaying of an unarmed motorist in a road-rage incident.

Wayne Isaacs entered the plea on Tuesday before a Brooklyn judge set his bail at $500,000. His attorney, Stephen Worth, said his client expects to be exonerated.

Isaacs was off duty and behind the wheel of his car on July 4 when he and Delrawn Small got into the fatal traffic dispute.

Small got out of his car and confronted the officer. The officer responded by shooting him through the driver's side window.

Police said Isaacs claimed that Small tried to assault him. But a security video called his account into question.

It's the first time Attorney General Eric Schneiderman has prosecuted the police killing of an unarmed victim.