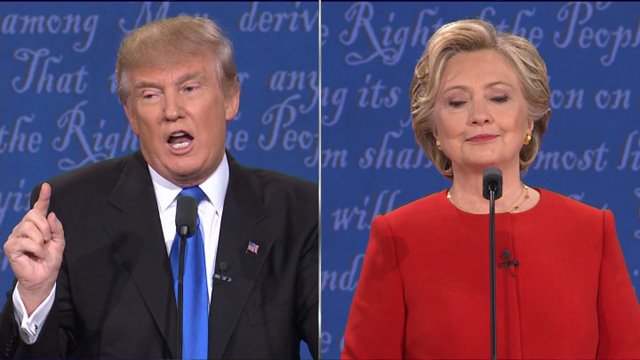 It was not only the biggest night on TV with an estimated audience of 80 million viewers but the first Presidential debate between Hillary Clinton and Donald Trump was the most tweeted event in history.