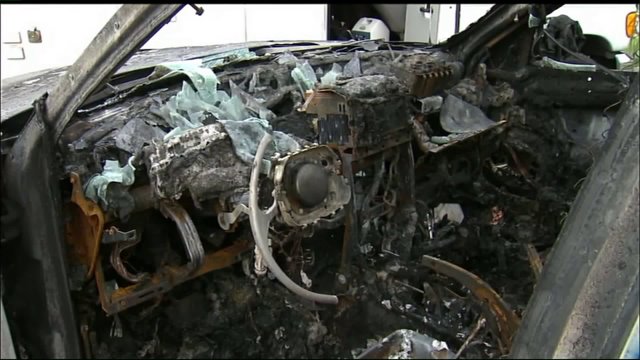 NEWARK, N.J. — New Jersey Transit is urging passengers not to use their Samsung Galaxy Note 7 mobile devices on its trains and buses.

Samsung is recalling the phone because of reports of the device catching fire while charging. (CNN/Samsung)

The agency on Tuesday told passengers they should turn them off before entering a station or boarding a vehicle because of concerns the device's battery can burst into flames.

Samsung has told owners to power them down and return them.

NJ Transit has not had any reported cases of the Note 7 catching fire.