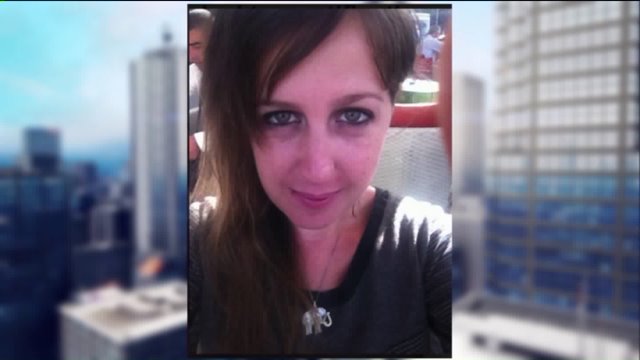 Emirjeta Xhelili, 32, allegedly tried to rip the hijab from the women's heads during the attack in Bath Beach, Brooklyn on Thursday.

She struck the women in the face and body, and repeatedly shouted, "this is the United States of America, you're not supposed to be different from us," court documents allege.

Xhelili allegedly told the women, "get the (expletive) out of America (expletive), you don't belong here."

She also attacked their children, pushing one stroller to the ground and rattling the other while two infants sat inside, according to court documents. The 11-month-old and the 15-month-old, along with their mothers, were not seriously injured.

During an arraignment Friday, the Brooklyn District Attorney's office described the incident as a hate crime, charging her with offenses including assault, reckless endangerment of a child and harassment, according to court documents.

The New York Legal Aid Society attorney who represented Xhelili in court could not be reached for comment.

The Council on American Islamic Relations of New York called for justice.

"We urge the Brooklyn District Attorney's Office to prosecute this horrific attack vigorously, sending the message that hate attacks targeting any minority group will not be tolerated," said Afaf Nasher, executive director of CAIR-NY.

"We urge mosques and Islamic institutions to increase security measures, particularly this weekend as the nation marks the solemn occasion of the 15th anniversary of the 9/11 terror attacks, which some may use as an excuse to attack American-Muslims."

The alleged attack comes in the wake of recent murder charges against the alleged killer of a Queens imam and his associate in August.

"CAIR has noted a spike in anti-Muslim discrimination and hate crimes in recent months, which the civil rights groups attributes at least in part to Islamophobic rhetoric used by various public figures," CAIR-NY said in a statement.