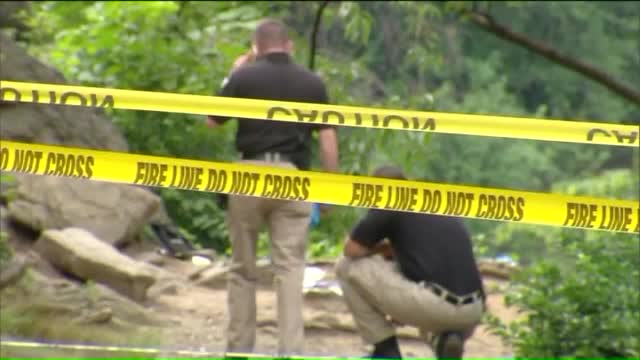 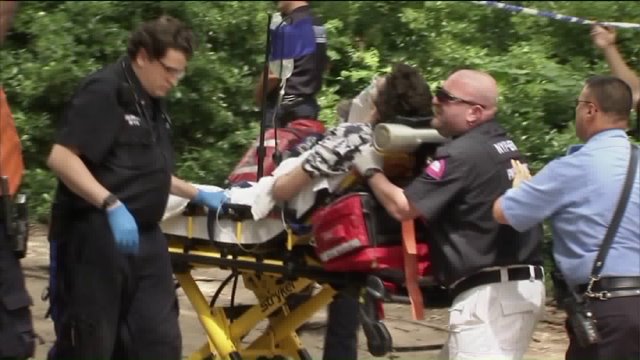 CENTRAL PARK, Manhattan — A 19-year-old tourist who lost his foot in an explosion on the eve of Fourth of July has taken his first steps since.

Connor Golden, of Fairfax, Virginia, was walking in Central Park when he stepped on a homemade explosive device hidden in the rocks. The blast caused him to lose his left foot and part of his leg.

Two months later, Golden is still recovering from the incident, but making great progress. This past week he took his first steps on his new prosthetic leg. Golden said in an update on a GoFundMe page that he is grateful for all the support he has received.

"I cannot find words that adequately express my gratitude for how much hope and support you all have given me. It is a beautiful thing to see how many people are by my side when a tragedy like this strikes. Friends, family, and compassionate people I have never met — including fellow amputees, New Yorkers, fellow students and alumni, and those having a shared interest in music or scouting — have decided to help. I want everyone to know how much your support means to me.

This past week, I returned to school and took my first steps on a prosthetic leg, which all of you have helped me pay for (in addition to other medical bills and recovery expenses). I am posting with this note a photo of me at the prosthetist’s office on the day I received the prosthetic leg. You’ll see that I’m smiling in the photo. That’s not just because I’m happy to begin walking again. It’s also because I am so grateful for the huge amount of love and caring that has taken me from the shock of July 3 in Central Park, through the very difficult operations at Bellevue hospital, through police questioning and media pressure, through the healing process while at my parents’ house in Northern Virginia, through my trip back to school while on a wheelchair and crutches, to standing on my new leg.

Connor Golden lost his leg after he stepped on a hidden explosive in Central Park on July 3. (GoFundMe)

A GoFundMe was set up a few days after the explosion occurred to help his family pay for medical expenses. Over the past two months, nearly $72,000 was raised to help Golden with the bills, including getting his prosthetic leg.

During a news conference at Bellevue Hospital in July, Golden's father said when doctors told Golden that he may lose his leg, the University of Miami music major was more concerned about his hands.

"Connor said that's okay, just don't take my hands," Kevin Golden, the father, said. "He was happy his hands are still intact. He's a musician so that was his one thought at that moment."

Kevin Golden said his son holds no ill will toward New York City for the amputation and painful recovery.