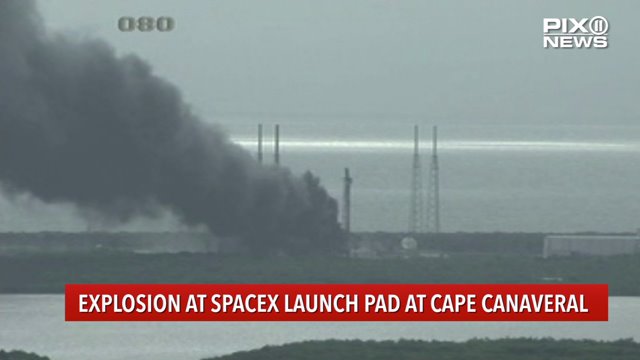 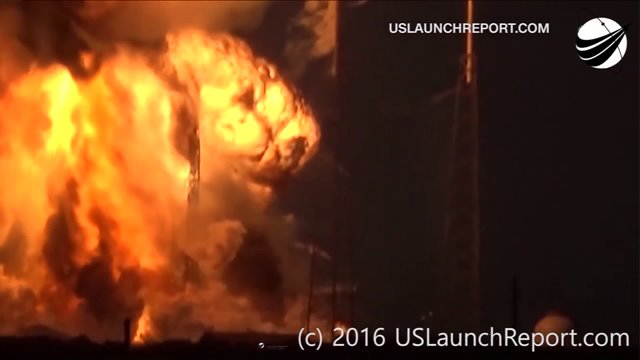 CAPE CANAVERAL, Fla. — A SpaceX rocket exploded at its Cape Canaveral launch pad Thursday morning, destroying the rocket and the satellite it was due to launch on Saturday.

SpaceX said there were no injuries as a result of the explosion, which it described as an "anomaly."

SpaceX was conducting a test firing of its unmanned Falcon rocket in advance of a planned launch Saturday, when it was set to carry a private Israeli satellite.

That launchpad is located at Florida's Cape Canaveral Air Force Station, which is next to NASA's Kennedy Space Center.

Buildings several miles away shook from the blast, and multiple explosions continued for several minutes. A cloud of dark smoke filled the overcast sky and sirens could be heard in the area.

The location is used by SpaceX to launch rockets that carry supplies to the International Space Station and to satellites. The company has launched 25 rockets from the site since 2010.

The loss is a major setback for NASA's plans for future cargo hauls and, ultimately, astronaut flights. The company has yet to carry any people into space, though it has won a contract from NASA to carry American astronauts to the space station in the future.