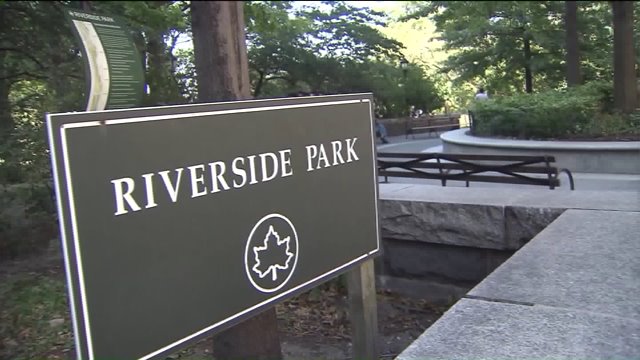 UPPER WEST SIDE, Manhattan — A man has been charged with rape, assault and strangulation after he walked with a woman into Riverside Park and sexually assaulted her.

It's the latest crime in a string of incidents that have plagued Riverside Park in recent months.

Anthony Camilo, 26, met the victim on a Brooklyn-bound F train. He told her he had a friend that could give her a ride to Brooklyn, but they would have to meet him inside Riverside Park, according to police.

Once they got off the train and entered the park early Saturday morning, Camilo allegedly choked the victim and forced her to the ground.

She told police Camilo then raped her.

She screamed for help and he ran from the park but was then apprehended by police officers.

Camilo, a Bronx resident, has been charged with rape, strangulation and two counts of sexually motivated felony assault.

If you have any information related to this incident, submit tips to police by calling Crime Stoppers at 1-800-577-TIPS (8477), visiting  www.nypdcrimestoppers.com , or texting 274637 (CRIMES) then entering TIP577.