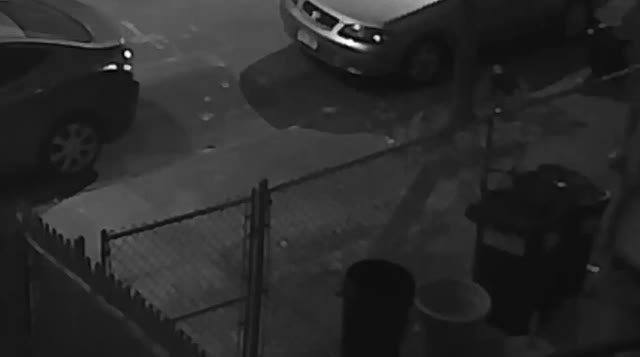 BEDFORD-STUYVESANT, Brooklyn – Police said they're looking for an armed man who allegedly sexually assaulted a woman and took her cellphone in a Brooklyn alleyway last Sunday.

Police released this sketch of a man they believe tried to rape a woman in Bedford-Stuyvesant on August 21, 2016. (Photo: NYPD)

The NYPD said the attacker ran past the 24-year-old victim, took out a knife and forced her to follow him in an alleyway between 19 Louis Pl. and 19A Louis Pl. around 6 a.m. He pulled her pants down and licked her before fondling her breasts and buttocks, police said. The individual robbed her cellphone and ran away to parts unknown, according to police.

The man is described to be between 30 to 40 years old, about 5 feet 6 inches tall, with a mustache. He was last seen wearing blue shorts and a brown shirt.

Police released a sketch and surveillance video of the culprit.