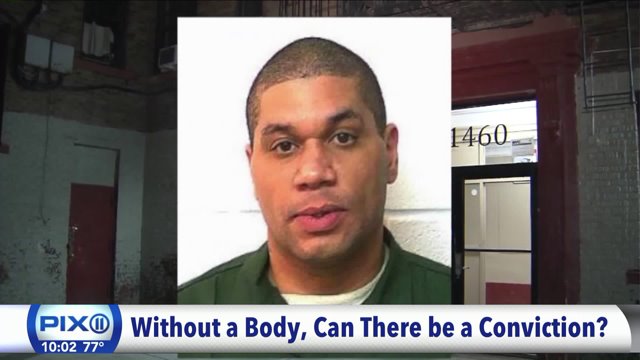 GRAND CONCOURSE, The Bronx — The mystery of Juana Alvarez's July 11th disappearance in the Bronx came one step closer to being solved when her estranged boyfriend reportedly confessed to her murder.

Police say they have surveillance video showing the Miguel Bonilla, 43, pushing a cart out of her grand concourse apartment building. The cart allegedly carried her body.

"She didn't deserve that, for that to happen to her," said neighbor Evelyn Pacheco. "And it's really scare not to know who's really living next to you.”

Even though Bonilla is under arrest and has apparently confessed, police have yet to recover the woman’s body.

"This is very upsetting," said Juana's cousin Zoraida Gonzalez. "And the mother, was so upset she wasn't eating, she wasn't drinking, she wasn’t sleeping."

PIX11 spoke on the phone with Juana's cousin, who tells us she hopes a confession alone from Bonilla will be enough for a conviction.

Gonzalez worries that the case may not move forward because Juana's body has not yet been found.

"Yes, I am," said Gonzalez. "He could just go out and probably kill another girl.”