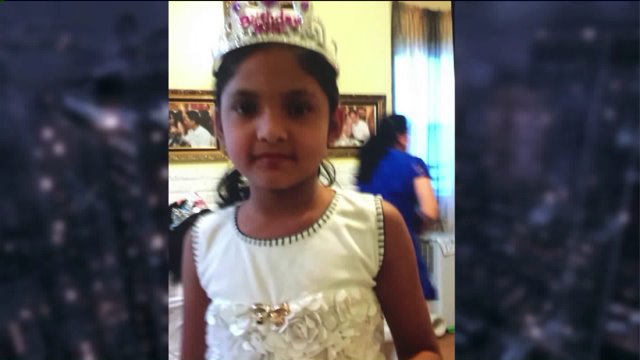 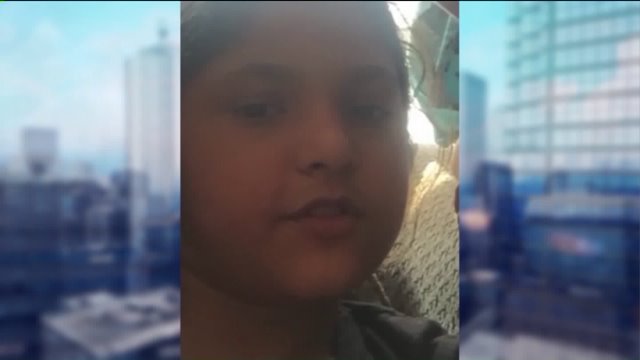 RICHMOND HILL, Queens – A Queens woman has been charged in the death of her 9-year-old stepdaughter, police  said Saturday.

Shamdai Arjun, 55, was arrested after being questioned Saturday morning, sources tell PIX11. The medical examiner said the cause of Ashdeep Kaur's death was strangulation after she was found lifeless in their Queens home Friday evening.

The family's terrible night began when a  neighbor tried to use the shared bathroom of the multi-family house at 112th Street in the Richmond Hill area of Queens around 6 p.m. Friday, but it was locked and eerily quiet. The neighbor called the landlord who broke into the bathroom, finding the child unresponsive. EMS pronounced the girl dead at the scene.

"I feel so bad. She is like a princess," the girl's uncle, Nankit Singh wept. "She is a princess."

The girl's family tearfully told PIX11 News the girl moved to Queens from India just three months ago and lived with her father and stepmother. Family members say they've questioned the relationship between the girl and her stepmother. Witnesses said they saw her stepmother flee the scene.

"I brought her to my house and she ... she don't like her," the girl's cousin, Dharminder Singh said. "She didn't treat her right."

The woman barricaded herself inside a South Ozone Park residence prior to being apprehended by officers just after 9 p.m. Friday, according to the NYPD. They said no weapons were involved and the woman was detained at the 102 Precinct.