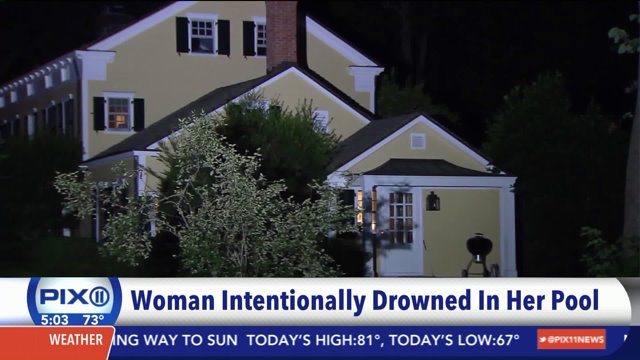 COLD SPRING HARBOR, N.Y. – Police have arrested the son of a woman who was found dead outside her home in an affluent Long Island neighborhood.

Denis Cullen, 23, was charged with second-degree murder in connection with the death of his mother. (Cold Spring Harbor Police)

Officers were called to their Cold Spring Harbor home Wednesday after receiving a request to check on the welfare of the 63-year-old woman, who was found dead in the backyard.

Police said they believe she was intentionally drowned.

Cullen has no previous criminal history and did not resist arrest, police said.