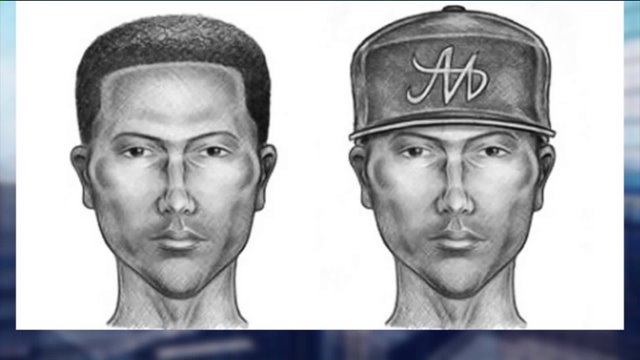 RICHMOND HILL, Queens — The man accused of approaching a 10-year-old girl as she walked to summer school and lured her into his car in Richmond Hill has been arrested, police said.

Shawn Sunder, 28, was arrested Friday and charged with luring a child to commit a crime, sexual abuse and act in a manner injurious to a child.

A 10-year-old girl was walking in the vicinity of 102nd Street and 89th Avenue just before 7 a.m. on July 27 when Sunder allegedly approached her. He began talking to her and claimed to be her cousin before convincing her to get in his vehicle.

Sunder offered to drive the girl to campus and was gone for about 50 minutes, Enma Riera, the girl's mother, told PIX11 News.

The girl's grandfather saw the encounter and attempted to stop her, but it was too late. That's when Riera began to frantically look for her daughter. She said a "hundred things" came to her mind and she feared he was going to kill her little girl.

The mother drove erratically looking for the girl before she was able to reach school, and contact her family saying she was OK.

She was taken to the local hospital for an examination and was determined to be unharmed.