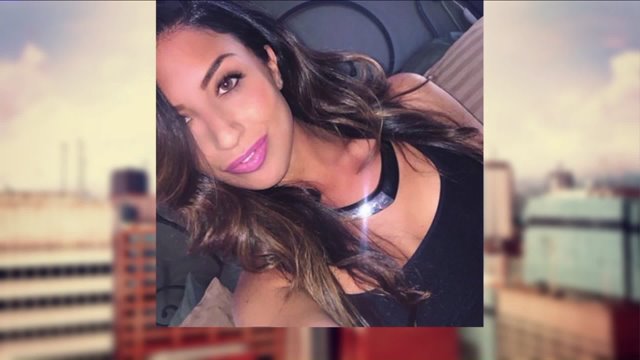 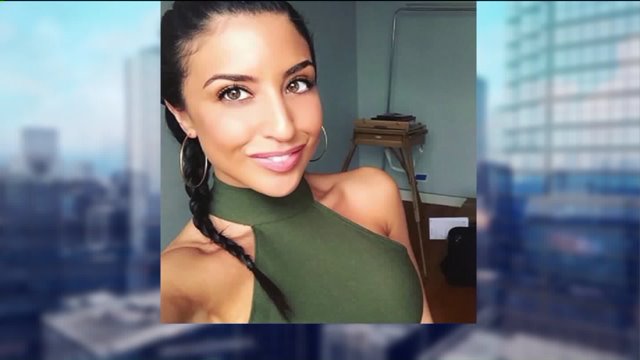 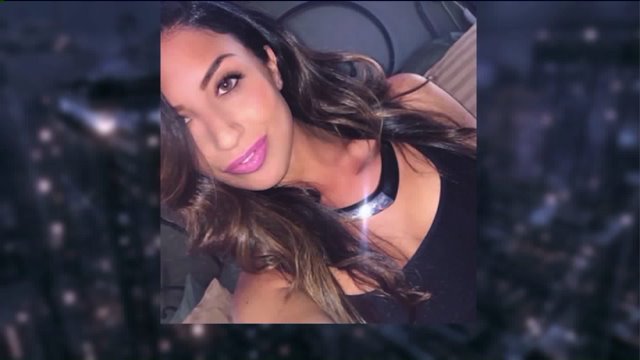 HOWARD BEACH, Queens – There is evidence that a 30-year-old woman who disappeared during an afternoon jog was strangled and possibly sexually assaulted, police said Wednesday.

Karina Vetrano's body was found in a marshland in Queens hours after she went missing while on a solo run at 5 p.m. Tuesday, according to NYPD Chief Robert Boyce.

Vetrano was discovered in Spring Creek Park in Howard Beach about 10:40 p.m. Tuesday, police said, not far from where she lived.

The Queens native, who had been jogging earlier on a nearby path along the Belt Parkway, was reported missing by her father, who typically went on the jogs with her but whose back was injured, putting him out of commission for that fateful run.

Boyce said Vetrano's father became worried when his daughter didn't return home soon after her jog, so he called his police chief neighbor.

Authorities pinged her phone about 9 p.m. Tuesday and it came back as being located in brush near the jogging path, Boyce said.

The father, a retired FDNY official, set out with the search party. He, along with police, ultimately discovered his daughter's body, 15 feet off the jogging path.

Vetrano was found with marks on her body and her clothes "in disarray," Boyce said, explaining this suggests signs of a struggle. The medical examiner said Vetrano's cause of a death was strangulation.

In the meantime, authorities are urging neighbors to be cautious.

"After this, of course, they should be (concerned)," Boyce said. "But there hasn't been, at any time recently, any stranger rapes at all."

No arrests have been made in the case. NYPD and the U.S. State Park Police are investigating.

Vetrano described herself as a "thrill seeker" and "day dreamer" on her Instagram. Her friends and loved ones filled her page with condolences following news of her death.

"Young and talented," user @an.sky wrote. "Had a whole life ahead of you. I'm so sick to my stomach. Rest in peace."

"I can't believe this.. I am sick to my stomach," user @paladino__  said. "My friend after 20 years! Karina i will miss u sooo much. My heart is broken.. My deepest condolences to the Vetrano family, what a shame to happen to such great people."

A candlelight vigil was held in the parking lot of Vetro. Organizers said Vetrano had worked at RV Rooftop at Vetro.

Mourners told PIX11 they wondered if her murder was a crime of opportunity or if she had been targeted.