Landlord accused of gutting a building with tenants still inside 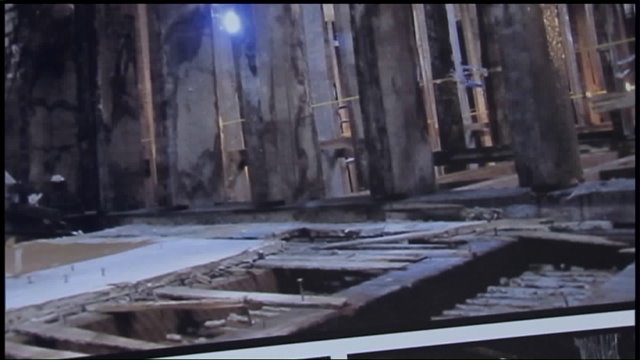 NEW YORK - A landlord, property manager and contractor are accused of driving a rent-stabilized family out of their Manhattan apartment by demolishing the building around them.

Authorities say an agent of the landlord would bang on the family's door threatening to report them as immigrants in the country illegally.

Prosecutors say the residents were the last rent-stabilized holdouts in a building undergoing renovations in 2015 so the landlord could attract higher-paying tenants. Investigators say demolition work made the building unstable.

Attorney John Carman says Vashovsky has been "wrongfully accused by a non-paying tenant."

Attorney Robert Wolf says Ohana is cooperative and not guilty.