Power restored for thousands in Staten Island after massive outage 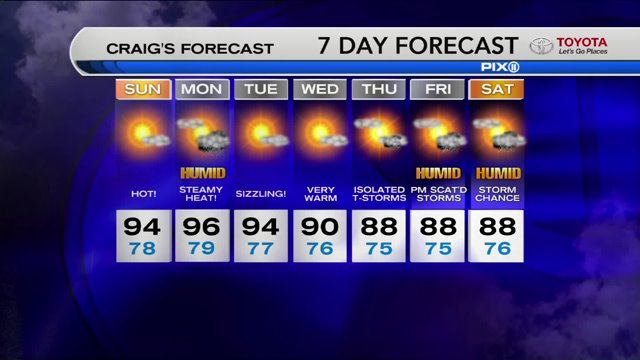 Con Edison crews worked throughout the night to to restore power for customers. According to the power company's outage map, as of 9:45 p.m. more than 1,800 residents were without power.

The majority of the outages were in the Castleton Corners area.

The company said power was expected to be restored by 1 a.m. As of 8 a.m., the outage map showed only one customer was still in the dark.

The cause of the outages are not known at this time.

The outage comes on one of the hottest days of summer where temperatures reached nearly 100 degrees in Central Park.

Customers can submit outages on the Con Edison website.